There are growing fears that the German political crisis that has engulfed Angela Merkel could spread across the EU. Mrs Merkel is under huge pressure to find a successor as other EU member-states and senior German politicians fear the impact of “political paralyisis” in Berlin. There is a sense of panic particularly over how the crisis could hamper Germany’s presidency of the council of the EU later this year.

In response to the ongoing crisis, French President Emmanuel Macron said today he was “impatient” with the lack of leadership in Berlin.

Speaking at the Munich Security Conference, Mr Macron criticised the lack of German response to his call to strengthen the European Union after Brexit.

He said: “Germany and France have a history of waiting for answers from each other.

“What’s key in the coming years is to move much faster on issues of sovereignty on the European level.” 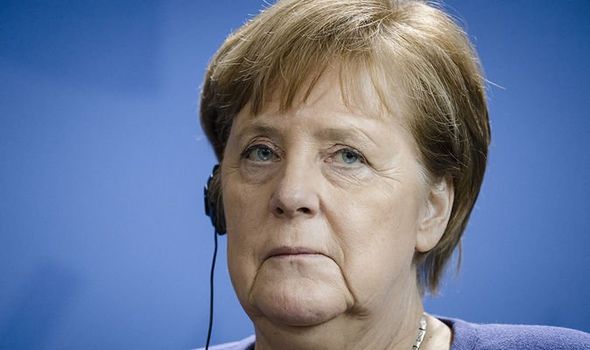 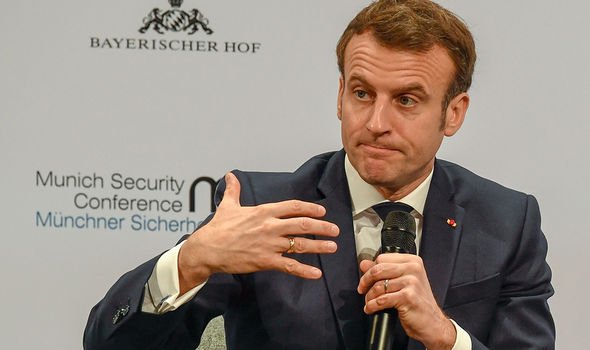 AKK, who served as head of the Christian Democrats Union (CDU), was forced to quit after a local party in Thuringia defied her order not to side with the far-right in a state election.

The French leader has long pushed for an overhaul of the European Union, including deeper integration in financial and defence matters. 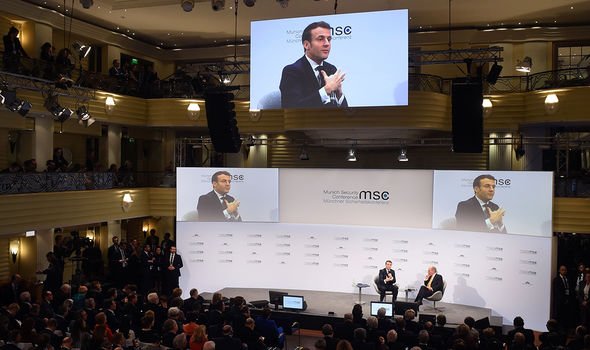 However, his hopes have been dashed by German silence on the matters of reform.

Senior CDU members are fearful that paralysis within the party could spread across the EU when Germany assumes the rotating presidency of the council of the European Union in the second half of the year.

In July, Germany officially takes over the task of chairing meetings of the EU and determining its agendas on issues ranging from Brexit to the European Green Deal. 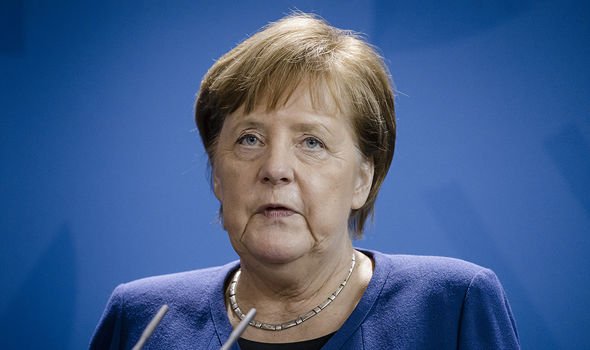 The EU also has to cover the massive €75billion (£62billion) funding gap in the bloc’s budget following the UK’s departure.

Gunther Krichbaum, the CDU chair of the committee on EU affairs in the Bundestag, said: ““A lot of people are looking at Germany from the outside.

“Whether you want it or not, there’s an expectation that Germany and France take up a joint leadership role.

“We always used to be an anchor of stability in the EU because our big-tent parties were so strong.”