European Union echelons have often been accused of harbouring dreams to take on more centralised powers from member states to constitute a stronger federalised superstate. Finnish MEP Laura Huhtasaari suggested Brexit would deprive member states from a powerful took to hold back the EU’s expansionistic plans, suggesting moved to strengthen the bloc’s power have already been set in motion. Speaking to Express.co.uk, the eurosceptic Ms Huhtasaari said: “The UK managed to slow down this development because, before, only euro countries participated in the euro fund and the euro support mechanism.

“But now, Denmark and Sweden, which are non-euro countries, also have to participate because Britain is not holding the EU back anymore.

“In 2011, we were actually saving German and French banks, we broke article 125 for the first time, and Greece only got about 10 percent of the money though it was supposed to be in support of Greece.

“This time, we are supporting Italian and French bank.”

The EU in July concluded a tense summit bringing together all remaining member states on a common rescue pot to help those economies worst impacted by the coronavirus pandemic. 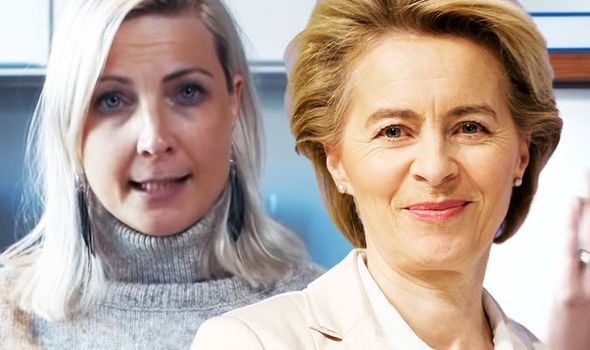 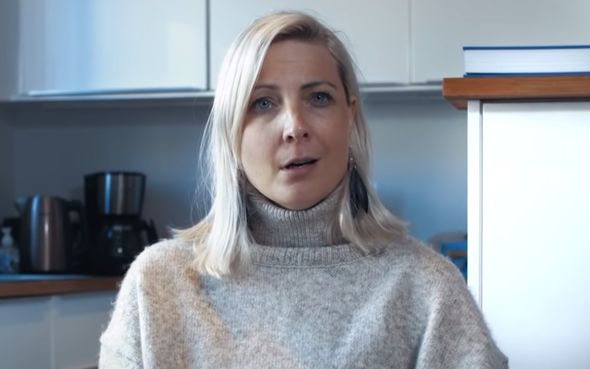 Fiscally conservative members had attempted to pull out of the effort, or have a minimal role, over concerns poorer members would unfairly benefit more from the coronavirus recovery fund.

The agreement marked the first occasion the EU pooled debt together and, in the run up to the summit, European Commission President Ursula von der Leyen renewed her call for more bloc-wide taxes to pay off the fund.

“And now they are using this corona package, which is actually a euro package, to withhold the power from the nation states.”

READ MORE: Fury at WHO as coronavirus investigators head to China…without visiting Wuhan 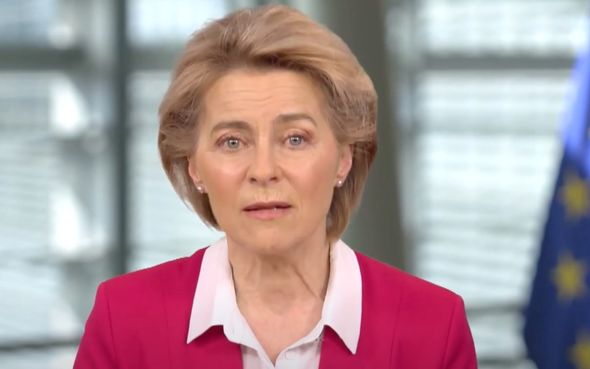 But despite the bloc’s committment to strengthening the union over the next seven years, the coronavirus outbreak gave rise to feelings of uncertainty about membership of the bloc.

Italian Senator Gianluigi Paragone in July launched a new party focused on efforts to take Italy out of the European Union over the next decade.

The No Europe for Italy – Italexit with Paragone has won over the support of Brexit architect Nigel Farage, who successfully campainged for the UK’s withdrawal from the bloc for over 20 years.

A poll by Redfiell and Wilton Strategies conducted between July 17-18 exposed consisted opposition to the EU not only in Italy bit also France, Spain and Germany. 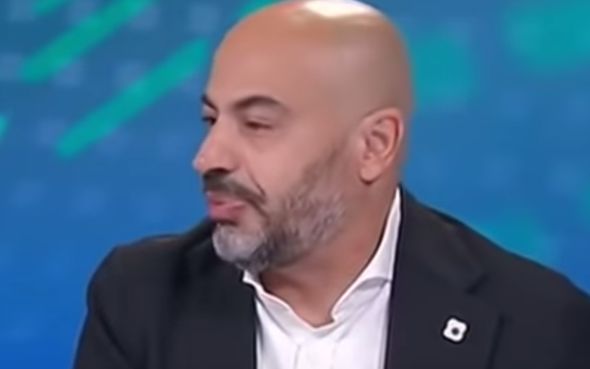 The survey questioned 1,500 voters in all four countries, finding Italy would be the most likely candidate to follow the UK out of the bloc should Brexit prove to be an economic success over the next five years.

Pollsters asked respondents: “I will be more likely to support my country leaving the EU if the UK and its economy are in a good state in five years, agree or disagree?”

Italians respondents were most in favour of breaking ties with Brussels, with 45 percent either agreeing or strongly agreeing with the idea of an “Italexit.”

Germans proved to be the least likely to quit but still reported 30 percent of respondents would consider leaving the bloc.