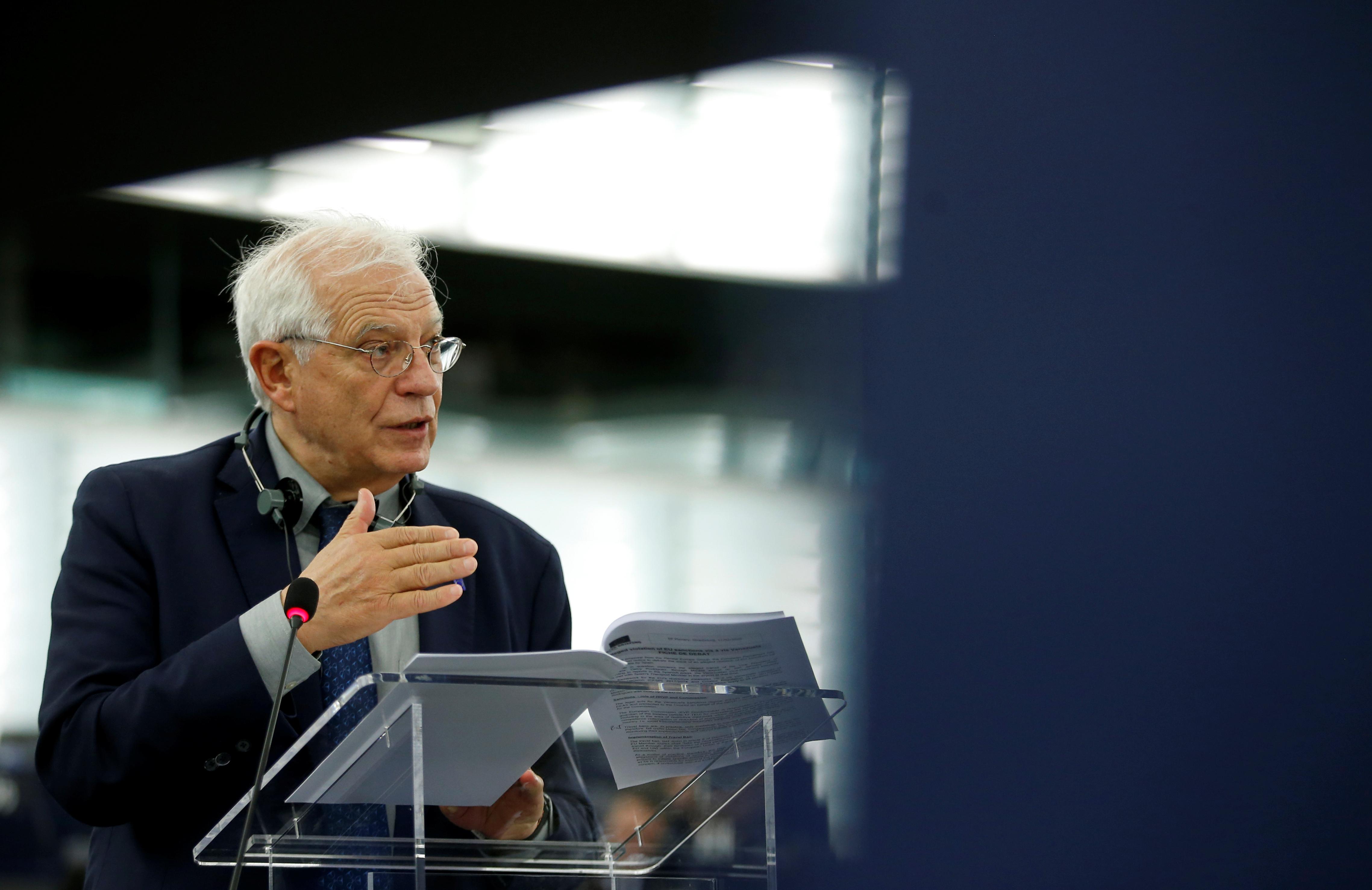 MUNICH (Reuters) – European Union governments need to be willing to intervene in international crises or risk prolonging paralysis in their foreign policy, the EU’s top diplomat said on Sunday.

The EU is the world’s largest trading bloc but it often fails to speak with one voice on foreign policy because its policy-making requires consensus among members. EU governments are divided on issues from Libya to Venezuela.

“Europe has to develop an appetite for power,” the EU’s foreign policy chief Josep Borrell told the Munich Security Conference, stressing that did not only mean military power.

“We should be able to act … not everyday making comments, expressing concern,” he told leaders, lawmakers and diplomats.

With its economic power, the bloc has been able to boast of a “soft power”, but its influence in the world has waned, partly because U.S. President Donald Trump’s “America First”‘ policies have undermined European priorities.

Trump’s decision to pull out of the 2015 Iran nuclear deal, as well as the Paris climate accord, his recognition of Jerusalem as Israel’s capital before a final peace settlement and his criticism of NATO are at odds with European positions.

With new leadership in Brussels, the EU has launched into a flurry of diplomacy since January, particularly on the Middle East.

But the bloc was still divided on how to react to Trump’s peace proposal for the Palestinians and Israel. Efforts to revive a maritime mission off Libya to uphold a U.N. arms embargo have run into difficulties, diplomats say.

“When there is no unanimity (in the EU), the remaining majority have to act,” Borrell said.