The comments were made by France’s president Emmanuel Macron in a televised message on Sunday.

Macron said that he was speeding up the country’s easing of lockdown measures, noting that Restaurants and cafes in Paris would be allowed to fully reopen from Monday this week, Reuters reports. 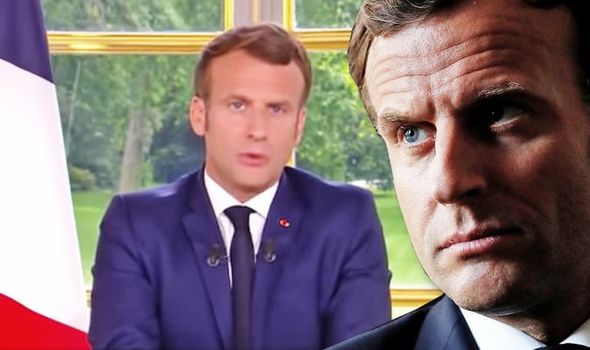 On the same day, the country is also due to lift its border restrictions on travellers from within the European Union.

Macron also said that the pandemic had exposed “flaws and fragility” in aspects of the France’s economy, as well as Europe’s as a whole.

He cited an over-reliance on global supply chains as one example.

“The only answer is to build a new, stronger economic model, to work and produce more, so as not to rely on others,” Macron added. 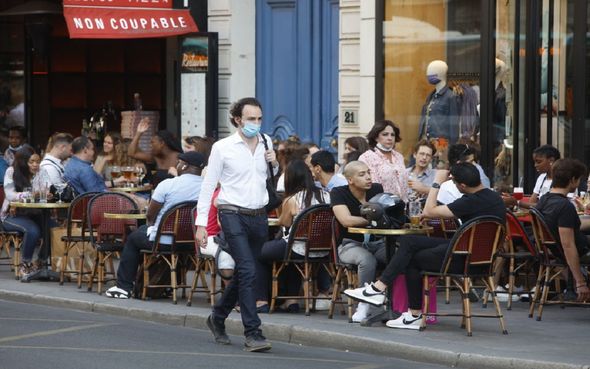 He said that the country must do this even despite the bankruptcies and lay-offs facing many businesses throughout the country currently.

Another thing Macron said he would seek to do is decentralise France’s government, and that “not everything can be decided so often in Paris.”

And he said that the new priority would be to relaunch France’s economy to make it “strong, environmental, sovereign and with solidarity.”

As well as lifting restrictions on bars and restaurants in Paris, Macron announced that all French schools would reopen for compulsory attendance from June 22. 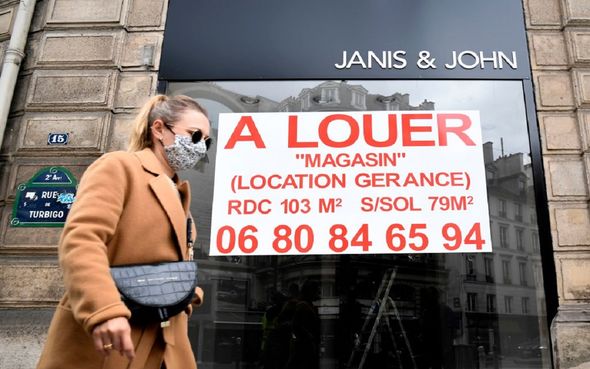 However, it’s understood that limits on large gatherings will remain in place.
Macron said that the new lockdown relaxations enabled the country to “turn a page on the crisis”.

However, he warned that “this does not mean that the virus has completely disappeared or that we can lower our guard,” the FT reports.

The French president is expected to lay out further plans for the last two years of his administration in July.

France has recorded a total of 157,220 confirmed coronavirus cases with 29,407 deaths and 72,859 recoveries, according to Worldometer. 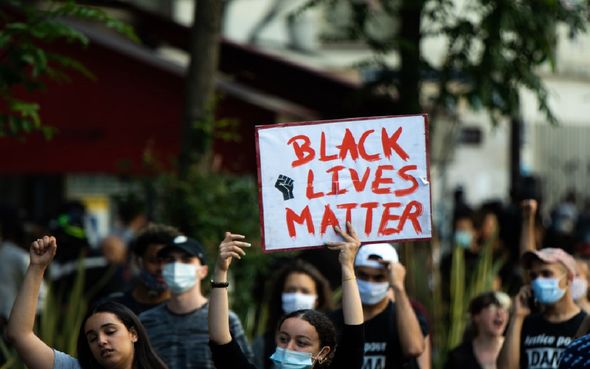 Meanwhile, Macron addressed the anti-racism protests that have taken place in France following the death of George Floyd – an unarmed African American man – after a police officer knelt on his neck in the US.

There has also been widespread condemnation of the death of Breonna Taylor on March 13, after US police officers broke into her home without permission and shot her eight times because drugs were suspected at the property.

No drugs were found, the BBC reports, and the police officers involved in the killing have not been charged with any crimes.

Reuters reports that France has confronted allegations of racism and brutality within France’s law enforcement agencies as well.

Macron said that skin colour too often reduced a person’s opportunities in France and said the government would against racism and anti-Semitism, Reuters added.

However, he also expressed support for the French police and insisted that the government would not be removing any statues.

Macron said: “I will be very clear tonight, compatriots: the Republic won’t erase any name from its history.”