The EU has come under increasing pressure this year from a number of areas as it battles to keep vicious infighting between several member states under control. The continental bloc will lose the UK at the end of this year as the country finally completes Brexit and begins life outside of the 27-member group. But a combination of Britain’s departure and frustrations over decisions and strategy at the top of the EU have led to suggestions a number of other countries, most notably Italy, could follow Britain and force their own Brexit.

The EU has also had to manage the impact from the coronavirus pandemic sweeping across the continent, which has forced multiple national lockdowns that will blow a huge hole in the already under-pressure eurozone economy.

Brutal infighting also broke out among member states around the formation of the huge €750billion coronavirus rescue package and how it will be distributed and paid back, as well as the €1.1trillion EU budget for the next seven-year period.

German Chancellor Angela Merkel and French President Emmanuel Macron lead the EU’s two biggest economies and are seen as leading figureheads on strategy and direction of the bloc.

But Mrs Merkel’s long run at the top of European politics could come to an end next year as she will not seek a fifth term as German Chancellor, while Mr Macron’s centrist party in France took a drubbing in June’s local elections ahead of an anticipated re-election bid as President in 2022. 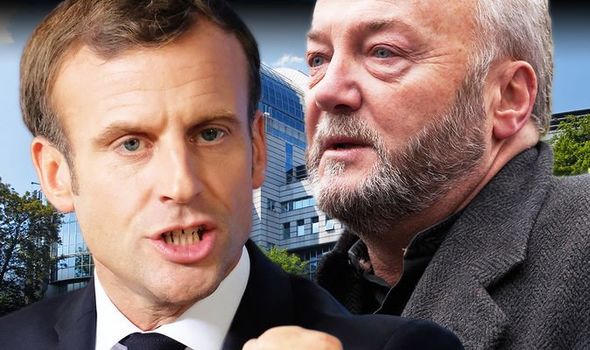 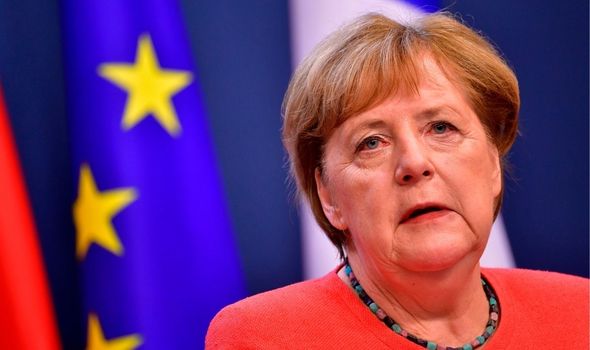 He is also struggling to manage a resurgence of the coronavirus pandemic in a country which has reported more than 670,000 cases and 32,500 deaths.

“I can very definitely see the EU on the brink of collapse in 10-15 years.

“It seeks to turn into a seamless garment of what remains of different economic achievement and attainment, as well as different needs in different parts of the EU. 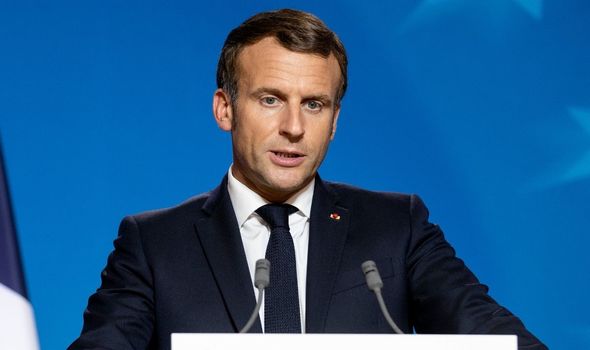 “Angela Merkel will be gone soon, and that only needs the Little Napoleon Emmanuel Macron standing in Paris.

“He does not have the leadership skills or the domestic strength in France itself to emerge as a successful leader of the EU.

“I see a future of continued disintegration, beginning at the periphery, but evolving centrally through member states such as Italy.”

Italy, the EU’s third largest economy, is now the bookmakers’ favourite to be the next country to quit the bloc as an explosive new report predicted the “possible implosion” of the Eurozone in the wake of the coronavirus pandemic. 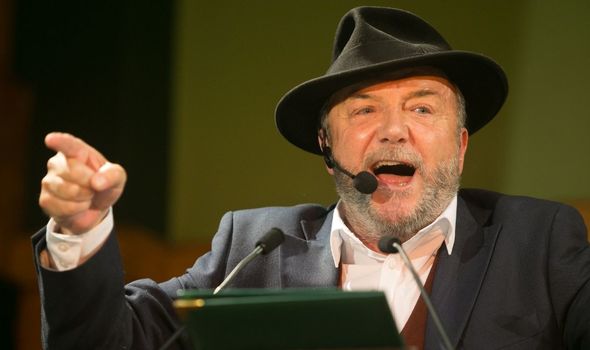 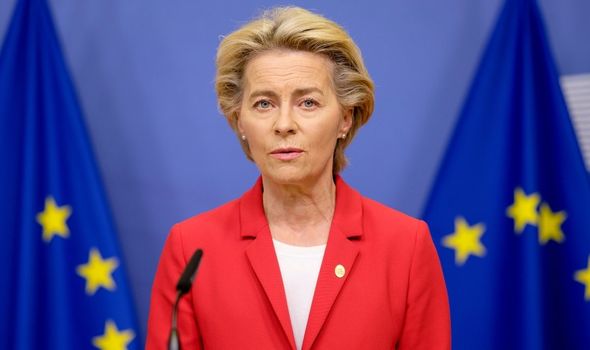 A research paper by EconPol Europe last week warned Italy and the most vulnerable members of the EU’s single currency bloc face being plunged into “quasi-stagnation” as a result of the lockdown measures to curb the spread of COVID-19.

The report’s authors, Luigi Bonatti and Andrea Fracasso, warned ailing economies could become “serious risks of contagion” if they are allowed to fail by decision-makers.

They said Mrs Merkel’s decision to pave the way for common European debt is only a short-term fix to the financial woes faced by Rome.

Joe Short, a political betting analyst at Gambling.com, said: “In Italy, discontent with the bloc has been growing since the 2018 general election, during which the populist League and Five Star Movement parties were brought to power.

“The parties have pushed anti-immigration, euroscepticism and populism as their main policies, but have also been balanced out of the Democratic Party’s left-wing stance.

“And before the coronavirus pandemic took a serious grip on the nation, Italy seemed on a likely course to a referendum on leaving the EU.”