This has become clear in recent budget debates in the EU, and saw Euractiv report that the talks had reached “dire straits” in 2014. After states rejected a proposed budget, the European Commission presented a new proposal for the 2015 EU economic policy. However, the new proposal was almost identical to the former one, meaning there was little chance that the institutions would come to an agreement. The bloc asked for over £127billion in payments, and the bloc’s member states rejected the idea, asking for the proposal to be slashed, even at the expense of key policy areas.

A month before the talks, the UK had also become restless with Brussels, leading figures told Britain it must contribute an extra £1.7bn.

The startling demand came as then-Prime Minister David Cameron was under pressure from leaders in Brussels.

As the UK’s economy had performed better than expected, the Government was told to fork out an extra £1.7billion (€2.1billion) towards the EU’s budget. The new figure added around fifth to the UK’s annual net contribution of £8.6billion at the time.

A Government source said the demand was “not acceptable” while one Tory MP said the UK should simply refuse to pay it. 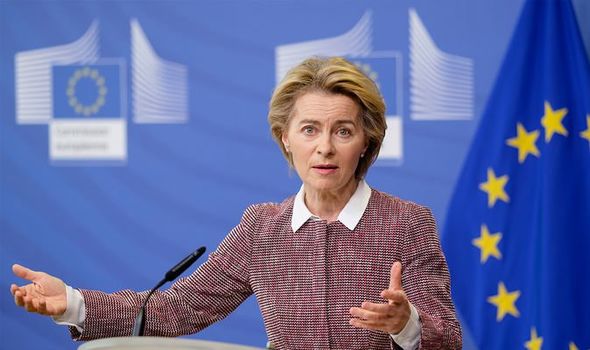 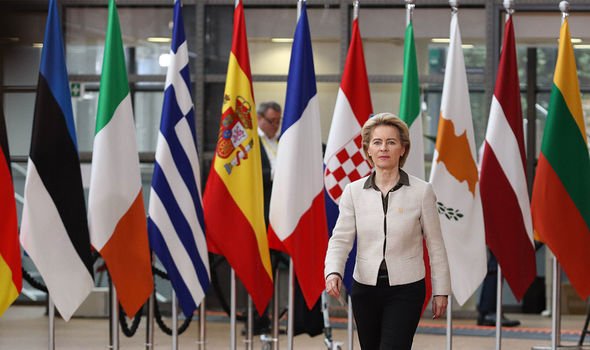 The Government source added: “It’s not acceptable to just change the fees for previous years and demand them back at a moment’s notice.”

Then Ukip leader Nigel Farage said the UK had been “hammered again” while Labour said it was imperative that the European Commission must reconsider the “backdated bill”.

As the BBC highlighted at the time, the Netherlands and Italy also had big bills to pay, and even struggling Greece saw its contribution go up.

Division is usually a feature of EU budget talks, and this was also evident in 2019 as well.

The bloc was split into warring factions with very different ideas of how to help Europe boost its stagnating economy. 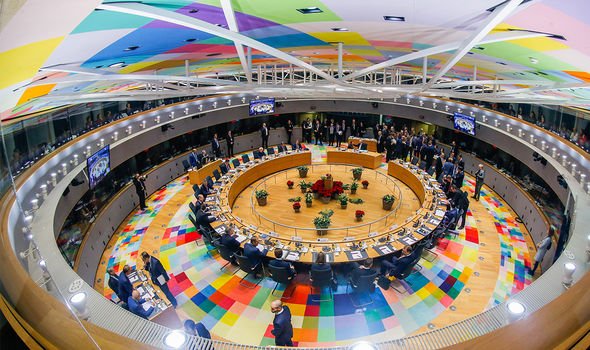 On one side of the debate were Austria, Denmark, Germany, the Netherlands and Sweden, dubbed by many as the ‘one percenters’.

They are also commonly known as the ‘Frugals’ due to their staunch advocacy for a limited spending scheme: one percent of the bloc’s gross national income.

These countries also pushed to retain a rebate from Brussels on their respective contributions – a privilege first given to the UK in the Eighties during Margaret Thatcher’s time in Downing Street.

However, despite these nations being the biggest contributors and arguably the most influential in the bloc, the European Commission put forward plans for spending above the one percent mark. 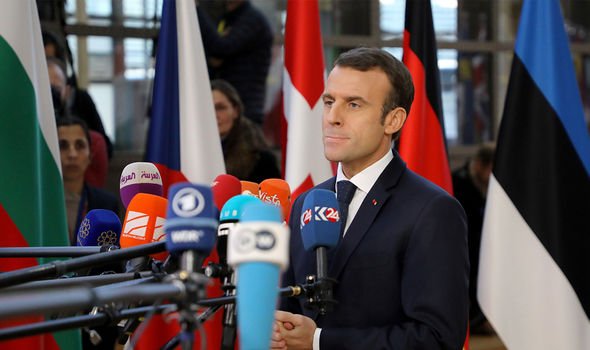 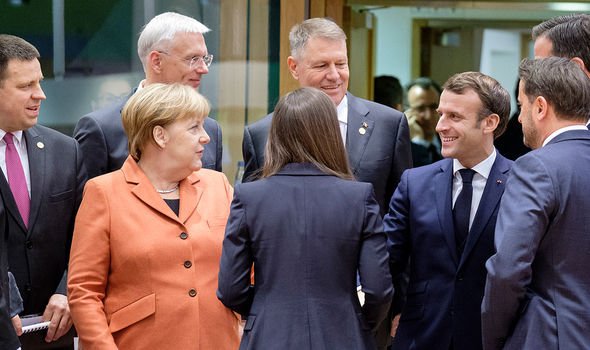 This pleased some countries within the ‘Friends of Cohesion’, comprised mainly of southern and eastern European countries who argue for increased spending for less economically developed countries.

One EU diplomat from a Frugal state joked to The Guardian: “The Friends of Corruption, you mean?”

Some in the group supported the Commission’s 1.11 percent of gross national income spending proposal, while others are also part of the ‘Friends of Farmers’ group, who have expressed fear over the demise of their industry.