The European Commission President was the deputy leader of Mrs Merkel’s Christian Democratic Union Party (CDU) from 2010 until she took up her post in the EU. She also served in the German government, first as the minister of labour and social affairs and then defence minister. At the height of the eurozone crisis, Mrs Merkel’s position was looking unsteady and many people thought she might be toppled – and their eyes were on Ms von der Leyen.

Recent opinion polls have revealed that the CDU has sunk to record-low popularity levels ahead of a regional election in Hamburg this weekend.

Some are speculating that Mrs Merkel could be toppled within weeks amid a leadership crisis in the party.

The Chancellor’s succession plan derailed this month after her favoured candidate to replace her, Annegret Kramp-Karrenbauer, announced that she would not be standing to be the new leader.

However, Mrs Merkel has clung on for years longer than many believed she would, as questions were being asked about her replacement nearly nine years ago. 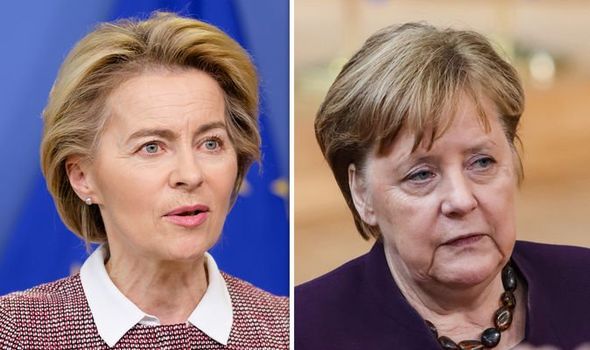 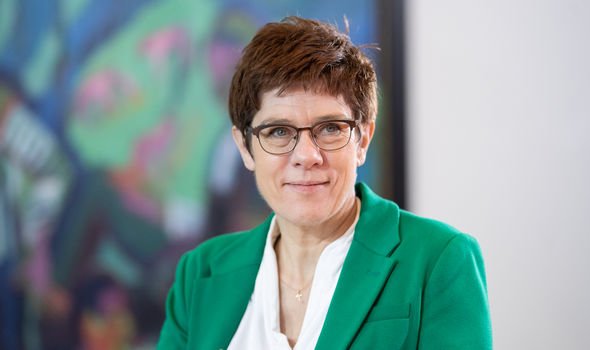 At the time, two names were cropping up the most – environment minister Norbert Roettgen and Ms von der Leyen.

The now-EU boss was branded “Merkel’s rival” in Focus magazine and, in an interview with Spiegel, she was asked: “Frau minister, do you want to bring down the Chancellor?”

While she insisted she was not interested in taking the top spot, she started to speak to the media about issues not strictly related to her work and pensions portfolio – namely about how to solve the eurozone crisis.

What’s more, she was not toeing the party line, claiming that countries asking for assistance from the rescue fund should be made to put up gold or industrial assets as collateral. 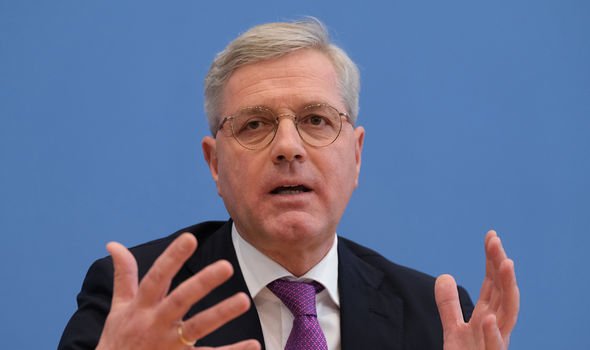 She also made the highly controversial admission that she wanted to see “a United States of Europe – run along the lines of the federal states of Switzerland, Germany or the USA”.

This enraged the finance minister Wolfgang Schäuble who, according to Focus magazine, said that keeping control of the crisis when surrounded by treacherous colleagues was “like walking with a burning candle through a room of nitroglycerine”.

Meanwhile, an opposition MP quipped in the Bundestag: “Honourable Frau minister, how nice to see you

“We weren’t quite sure whether you were going to come. 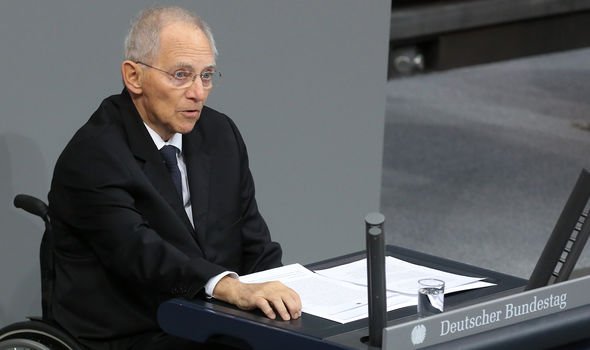 “After all, these days you are wafting around the higher echelons of financial politics.

“We weren’t sure whether you were actually still interested in the small print on pensions and the employment market.”

Despite making enemies among politicians, Ms von der Leyen was popular among the general public, according to Joachim Koschnicke from the market researchers Forsa.

He said: “She is seen as tough, strong, a visionary.

“People think of her as a reformer who can push through in the face of a lot of resistance, for example how she introduced ‘parent’ money’.”

He is here referring to Ms von der Leyen’s efforts to improve parental benefits to encourage Germans to have more babies.

However, Mr Koshnicke pointed out that popularity amongst the electorate is not enough – candidates need to be popular in the party too to become Chancellor, and that for some of her contemporaries she was too radical. 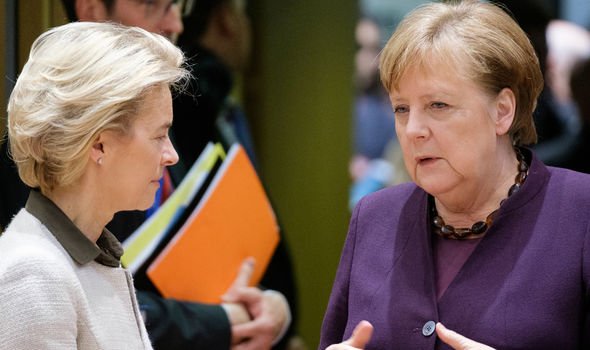 Another name in the mix to replace Mrs Merkel was Thomas de Maiziere, who was defence minister before Ms von der Leyen, before being promoted to minister of interior, the German equivalent of the Home Secretary.

Mr Koshnicke said: “People believe that when [de Maiziere] proposes something he is doing it for the country, whereas when von der Leyen says something, people tend to say: ‘She’s only saying it because she wants to be Chancellor’.”

Despite this speculation, Ms von der Leyen took a different direction with her career by standing to be European Commission President last year, and was duly appointed.