BRUSSELS (Reuters) – The European Union’s executive warned Hungary on Tuesday that emergency measures adopted by governments to fight the coronavirus crisis must not undercut democracy. 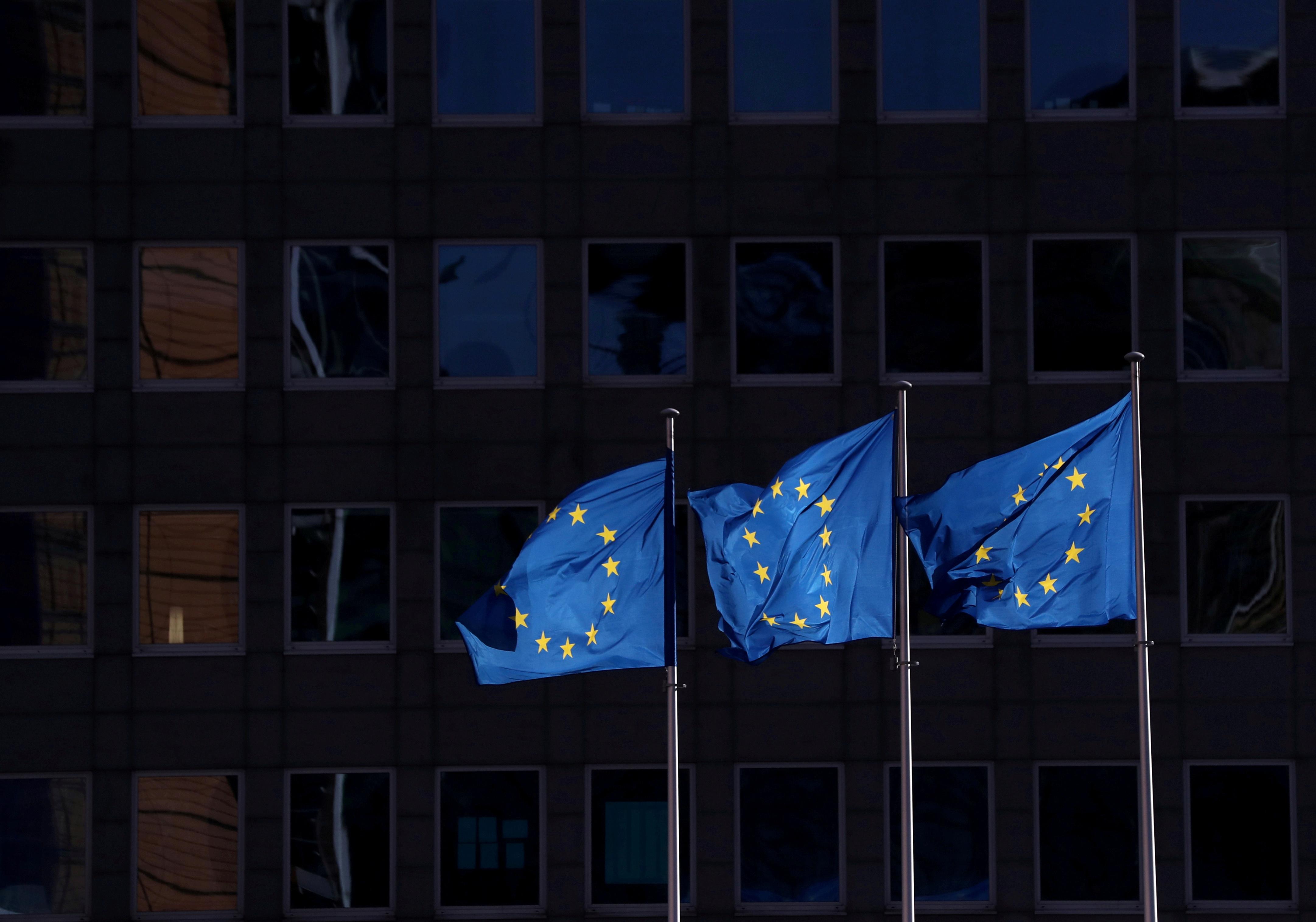 The Hungarian parliament on Monday granted nationalist prime minister Viktor Orban an open-ended right to rule by executive decree and introduced jail sentences for anyone hindering measures to curb the spread of the virus or spreading false information related to the pandemic.

“It is of utmost importance that emergency measures are not at the expense of our fundamental principles and values … Democracy cannot work without free and independent media,” said European Commission President Ursula von der Leyen.

“Any emergency measures must be limited to what is necessary and strictly proportionate. They must not last indefinitely … governments must make sure that such measures are subject to regular scrutiny,” she added in a statement.

The Commission, the EU’s executive body, said it would analyze Hungary’s law and monitor its implementation.

Hungarian government spokesman Zoltan Kovacs said the law was “congruent with the (EU) treaties and Hungarian constitution, and targeted exclusively at fighting the coronavirus.

“It upholds EU values, rule of law, press freedom,” he tweeted in response to the Commission’s comments.

It could instead have declared a legal “state of natural disaster”, but this might have called into question a presidential election being held on May 10, in which the incumbent, allied to the ruling Law and Justice (PiS) party, leads the opinion polls.

Both Poland and Hungary – formerly communist countries on the EU’s eastern flank – are involved in running battles with Brussels, which accuses them of undermining the EU’s basic democratic principles.