The Ministry of Health in Madrid said it had added variants from New York, Uganda and Portugal to its watch-list and remained concerned about a potential outbreak of the South African strain. A regular report from the ministry said the presence of the South African variant was still low with 54 confirmed cases, but it could not rule out that cases could increase in the coming weeks as has happened in other neighbouring countries.

The Spanish Centre for the Coordination of Health Alerts and Emergencies warned the impact of the South African variant could be high if its incidence increases “considerably”.

And it said the strain “could significantly reduce the effectiveness of some vaccines.”

This variant together with the British and the Brazilian ones are the three most widespread in the country.

More than half of the Covid-19 infections in Madrid are of the British variant. 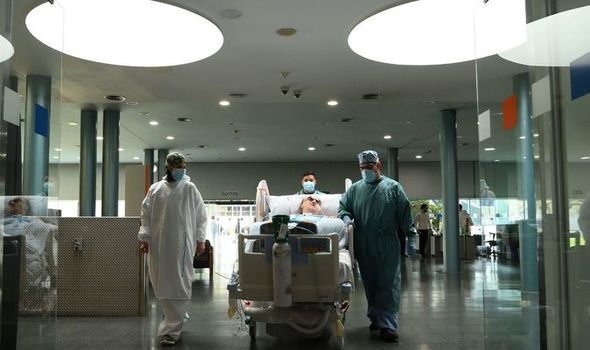 Deputy Public Health Minister Antonio Zapatero said the presence of the British variant of the virus is greater than 50 percent in the entire region, making it “the predominant strain.”

It comes as the Spanish government announced a ban on marches to celebrate International Women’s Day on March 8 in Madrid and proposed travel restrictions to prevent the Easter holidays sparking a resurgence of coronavirus infections.

Last year’s marches, which were attended by tens of thousands and promoted heavily by the left-wing coalition government, stirred a bitter row over whether they were super-spreader events for the coronavirus.

Government spokesman Jose Manuel Franco said: “The problem is the size of the crowds that would build up in a few hours and in a few places.” 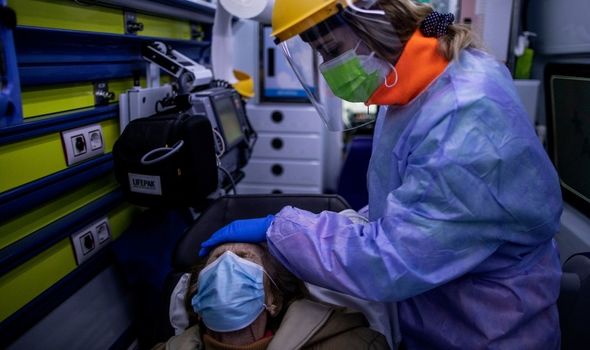 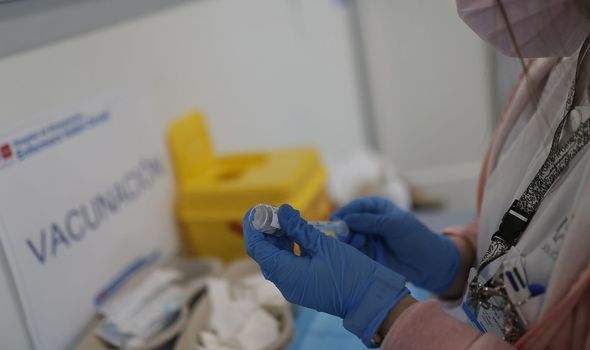 Mr Franco said proposed marches on Sunday and Monday would have brought at least 60,000 people to the capital’s streets.

Wary of celebrations in the run-up to Easter Sunday on April 4 causing a similar spike, the Health Ministry proposed banning travel between different regions and limiting social events to four people during Holy Week.

The plans, which needs to be ratified by Spain’s 17 regions, are expected to face opposition from some quarters, including Madrid, whose conservative regional leader Isabel Diaz Ayuso has said she would prefer to avoid any lockdowns.

Spain’s number of infections per 100,000 people as measured over the past two weeks has dropped sharply to an average of 153 cases, recovering from 900 in late January’s record surge triggered by loosened restrictions over Christmas.

With 253 cases per 100,000 people on Thursday, down from Wednesday’s 261, Madrid has the country’s highest incidence of the virus bar the north African enclaves of Ceuta and Melilla.

A year ago, thousands of people, including Prime Minister Pedro Sanchez and half his cabinet, marched in Madrid when the virus was already circulating in Spain.

A week later his government imposed one of Europe’s strictest lockdowns as contagion and deaths soared. 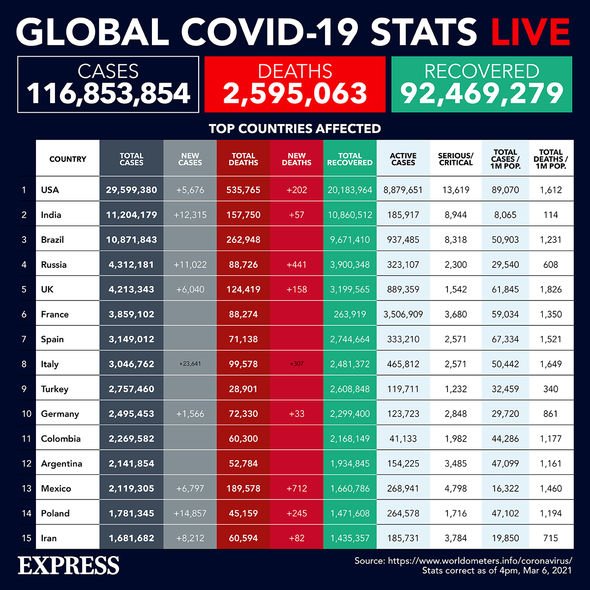 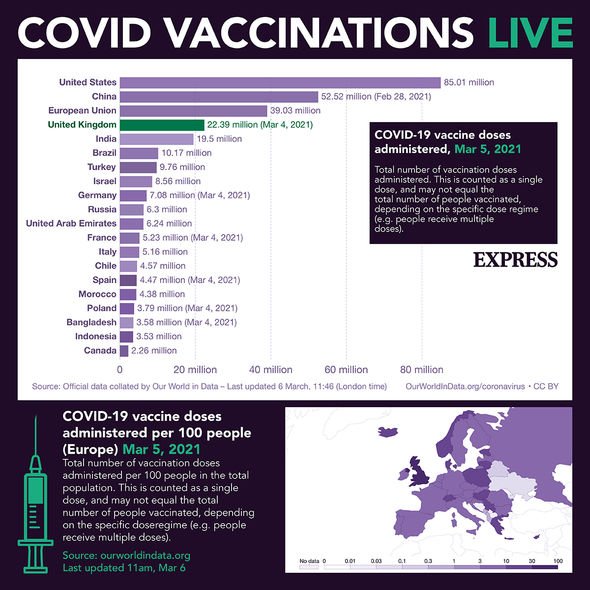 Opposition leaders slammed Mr Sanchez for allowing the marches, although the Health Ministry played down their role in spreading the virus.

Mr Montero said she would respect public health recommendations and would not participate in marches, warning though against any attempts to curb the feminist movement.