There is evidence of cannibalism in the killing of a man whose remains were found in Berlin earlier this month, prosecutors have said.

They said the suspect in the killing had shown an “interest” in consuming human flesh.

It comes after the bones of a 44-year-old man were found in a northern part of the German capital.

A 41-year-old man was arrested on Thursday on suspicion of murder with sexual motives.

He was detained by police at his home, near where the victim was found.

Martin Steltner, a spokesman for the Berlin prosecutor’s office, said the suspect “had an interest in cannibalism” and that “he searched online for the topic”.

He added that the suspect and victim – both Germans – had been in contact with each other online.

In 2006, Armin Meiwes was convicted in a German court of murder and disturbing the peace after he killed and ate a man he met online.

He is currently serving a life sentence. 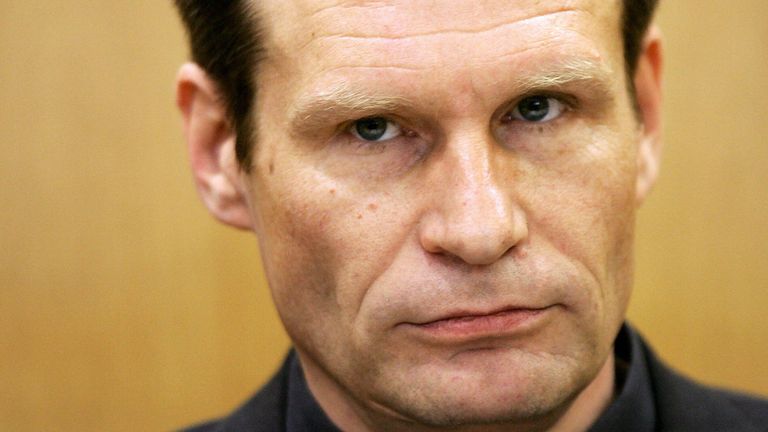 In 2015, a German police officer was convicted of murdering a man he met in an online forum for cannibalism.

In this case, prosecutors said the victim had fantasised about being eaten, but there was no evidence the suspect actually consumed them.