Police discovered Dr Harwick’s body outside her Hollywood Hills home after she fell from the third-floor balcony last Saturday. Firefighters rushed her to hospital where later declared dead according to a report by LAPD. Dr Harwick, 38, was previously engaged to US game show host Drew Carey.

The pair split in 2018 after dating for more than a year.

Her ex-boyfriend Gareth Pursehouse, 41, was arrested on suspicion of her murder at around 4.30pm on Saturday.

The former playboy model previously had a restraining order against Mr Purshouse, after she feared that he would attack her. 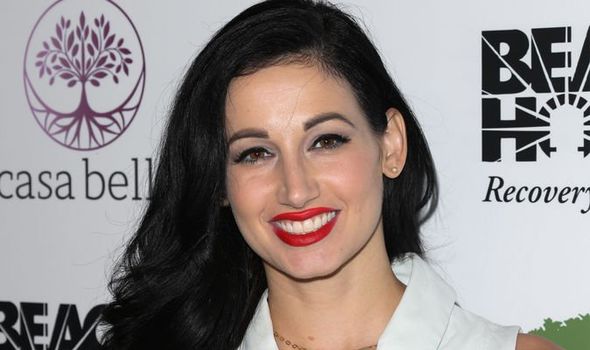 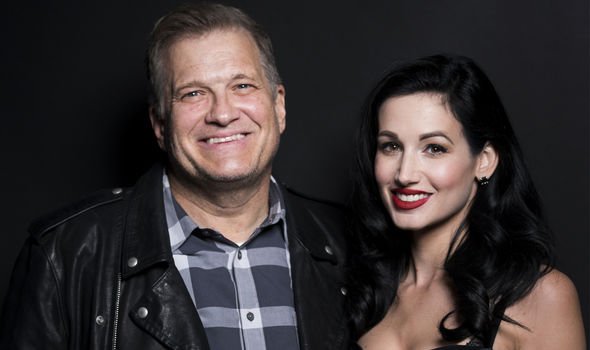 However, the restraining order had expired just two weeks prior to the murder and Dr Harwick had been to see him since.

According to Police reports, Dr Harwick’s roommate ran out of their home when the suspect burst in.

The flatmate then jumped over a wall into a neighbour’s house and begged them to call for help.

According to his LinkedIn profile, Mr Pursehouse has worked as a photographer as well as a software engineer and developer. 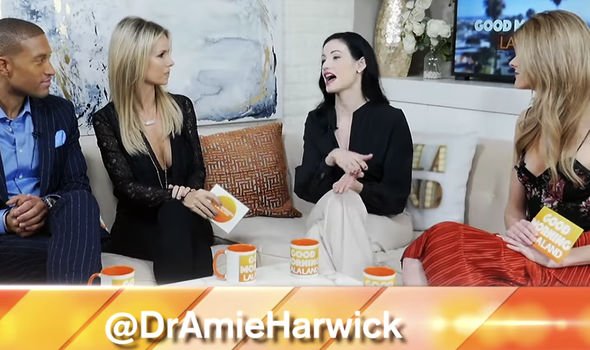 His most recent job was as a lead architect at Internet Brands.

She also earned a master’s of arts in clinical psychology from Pepperdine University.

Her specialism was in psychotherapy and sex therapy. 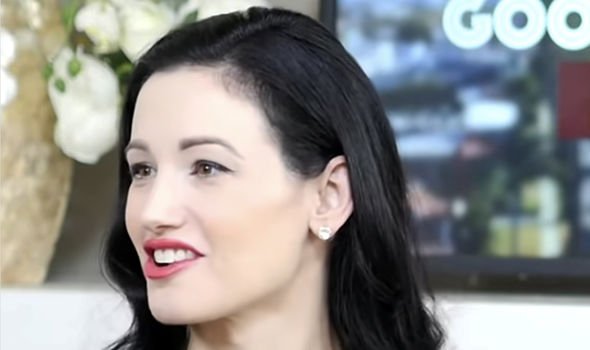 The therapist was in a documentary called Addicted to Sexting in 2015 and subsequently appeared in the reality show Braxton Family Values.

According to her web site, Dr Harwick worked out of an office on Santa Monica Boulevard.

1 on 1 therapy sessions was offered to clients weekly at $200 per session.

Twitter users have taken to the site to express their shock and grief at the news.

One said: “I was so saddened to receive this news today. Dr Amie Harwick was my therapist. Her work changed my life. It’s truly heartbreaking that she passionately dedicated her life helping others heal from trauma and live freely. This shouldn’t have happened to her.”

Another replied: “Amie was a friend of mine for over 11 years. She was one of the most selfless, kind and compassionate people I knew. She always invited me to everything, offered help and resources when I was depressed and encouraged my dreams and my work. This is a tremendous loss.”

A third responded: “Amie was one of the most genuine souls I know, the world is missing a good one. My heart goes out to Drew and her family.”