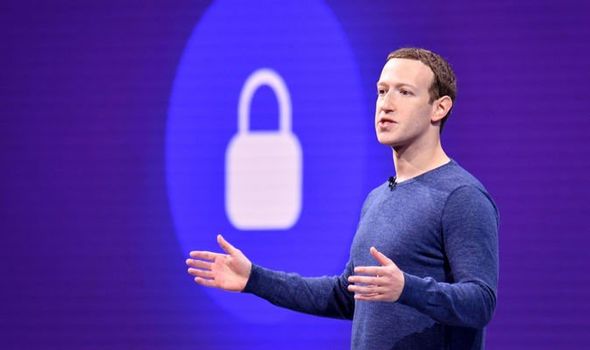 Social media giant Facebook could rebrand itself with a new name in a bid to reflect the company as it expands. The change would likely position Facebook’s social media app as one of many products under a parent company, which now oversees Instagram, WhatsApp, Oculus and more.

CEO Mark Zuckerberg plans to discuss the name change at the company’s annual Connect conference on October 28. However, rumours are it could be unveiled sooner.

A source told The Verge that the rebrand is motivated by Facebook’s focus on building a “metaverse company” and signals the company’s ambition to be known for more than social media.

According to the report, Facebook’s new name is a tightly-held secret within the company, with even some senior leadership being left in the dark.

It is possible the new name could reflect Facebook’s recently announced Horizon project- a virtual reality product that will allow people to participate in meetings using cartoon avatars.

Facebook’s “metaverse” focus has also led to a collaboration with Ray-Ban. The sunglasses allow people to take photos and videos of what they are looking at and upload them to apps within the Facebook company.

Zuckerberg has previously suggested that the use of virtual or augmented reality is going to be the future of the company.

He added: “I think it is going to be the next big chapter for our company too, really doubling down on this area.”

In response to claims of a name change, a Facebook spokesperson told the Guardian that the company “does not comment on rumour or speculation”.