On Thursday, the G77 group of developing nations and China announced their support for a resumption of negotiations between Argentina and the UK on the issue. The G77 is a group of developing countries at the United Nations (UN) and within the framework of the 44th Annual Meeting of Foreign Ministers, they backed Argentina’s right to “take legal action” against “unauthorized hydrocarbon exploration and exploitation activities” in the archipelago area. Argentinian secretary of the Malvinas, Antarctica and South Atlantic, Daniel Filmus said: “It is of enormous importance that the firm support of the G-77 plus China in the claim for Malvinas has added a specific allusion to unilateral activities of exploration and exploitation of renewable and non-renewable natural resources in illegally occupied Argentine maritime spaces that added to the continued British military presence in the South Atlantic.

The statement signed by China and the other nations of the group said: “We reaffirm the need for the governments of Argentina and the UK to resume negotiations in conformity with the principles and objectives or the UN charter and the pertinent resolutions from the General Assembly, so as to find as soon as possible a peaceful solution to the sovereignty dispute referred to the ‘Malvinas question’ and the need for both sides to abstain from adopting decisions that would mean the introduction of unilateral modifications to the situation while the Islands go through the process recommended by the General Assembly”. 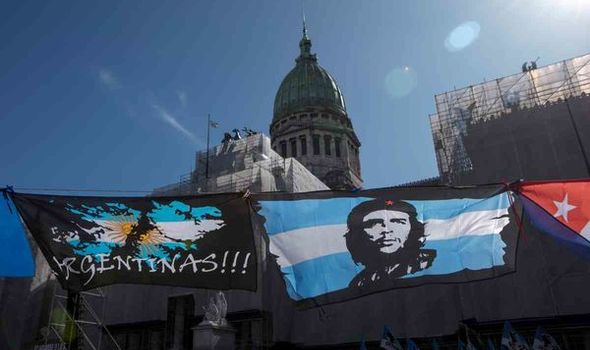 This presence violates United Nations Resolutions and has raised expressions of concern and rejection from the international community.”

The group, to which China is a part, has urged the UK to have negotiations with Argentina to find a solution as soon as possible.

A peaceful solution to the sovereignty dispute over the Malvinas, South Georgia, and South Sandwich Islands was urged in accordance with the principles of the Charter of the UN and the relevant resolutions adopted by the General Assembly.

The foreign ministers of the G77 then went on to thank Argentina for its willingness to negotiate a solution to the dispute. 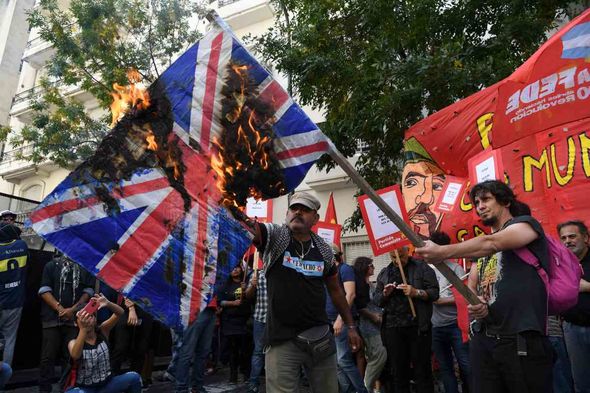 Resolution 1514 (XV) of the General Assembly was reaffirmed, a principle that highlights the right of the Group’s Member States to permanent sovereignty over its natural resources.

The foreign ministers said both the UK and Argentina needed to refrain from making unilateral decisions while the islands go through the process recommended by the United Nation’s Assembly.

They said that this was in accordance with General Assembly resolution 31/49.

The year 2020 is the fifty-fifth anniversary of the adoption of United Nations General Assembly resolution 2065, the first resolution that specifically refers to the Falkland Islands issue. 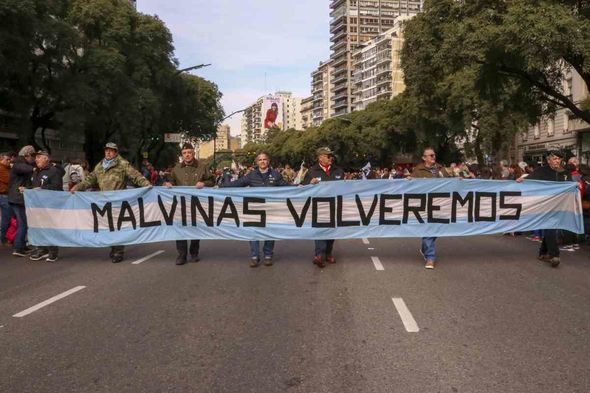 Argentina’s secretary of foreign affairs Pablo Tettamanti thanked the continued support of the Group of 77.

He also thanked China in particular and reiterated that the recovery of the full sovereignty over the Falkland Islands, South Georgia, and South Sandwich Islands and the surrounding maritime spaces constitute a permanent and inalienable right of Argentina.

Mr Tettamanti called for “a spirit of international cooperation and solidarity between peoples and States” amid the coronavirus pandemic.

He added: “The potential impact of the current second wave of COVID-19 or a tightening of financial conditions could be devastating and lead to a wave of sovereign defaults. 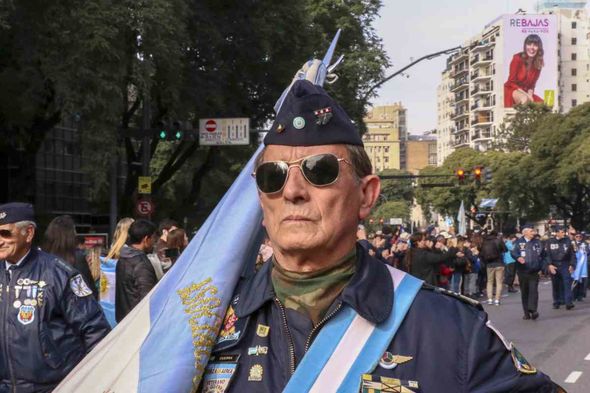 “This would affect not only developing countries, but would have an amplified impact.”

The foreign affairs secretary stated the need for “a systemic change in the order of priorities, driven by a full commitment to multilateralism and the search for a fairer and more equitable international economic system”.

He also said that “the G77 should make a difference in the creation of a set of global economic rules that further support development”.

“The world lacks it at this time, and both developing and developed countries suffer the consequences.”