China’s claim over the area overlaps with rival bids from six of its neighbours whilst major western powers, including the US, refuse to recognise its sovereignty. To strength its claim Beijing has been building military bases on islands, both natural and artificially created, in the area.

Much of Beijing’s South China Sea land reclaiming project was completed in 2017.

According to documents seen by Radio Free Asia (RFA) work has continued on Woody Island over the past few years.

This included building 337 meters worth of seawalls and a 55-meter blocking sand jetty. 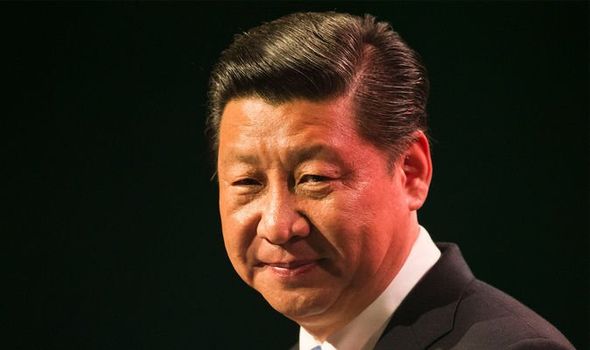 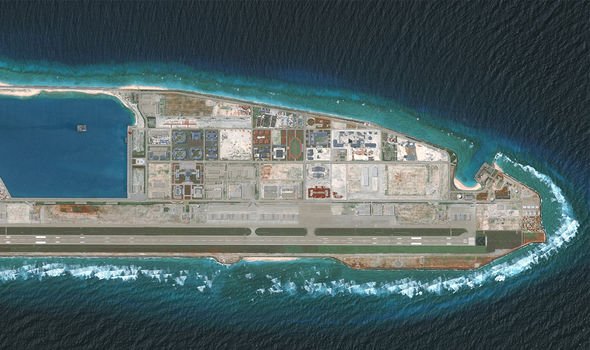 Satellite imagery seen by the RFA also indicates China continued work on Woody Island in 2020 with major building and dredging projects early in the year.

From June onwards they reclaimed about 30,000 square meters of fresh land to increase the islands size.

Woody Island serves as a major base for the Chinese People’s Liberation Army.

According to RFA it is likely to continue being expanded this year, with contracts having been signed with the Design Institute Company Limited and CCCC Water Transport Planning to complete new works. 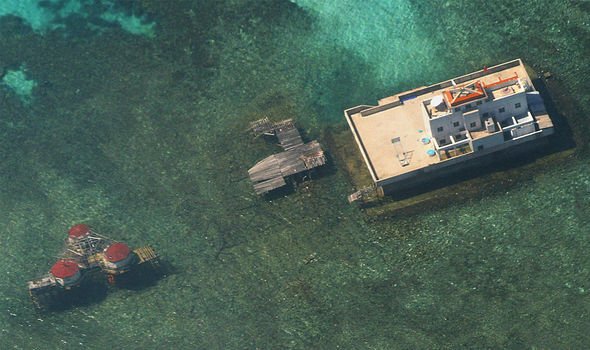 Since beginning its military presence on Woody Island China built a new harbour and significantly boosted the size of the one that already existed.

The United States, and other western powers, have been sending warships on ‘freedom of navigation’ patrols through the South China Sea to show their rejection of Beijing’s sovereignty claim.

Writing in the Wall Street Journal he said: “The intelligence is clear: Beijing intends to dominate the US and the rest of the planet economically, militarily and technologically.”

Macron and Merkel shamed for giving credibility to ‘belligerent China’ [REVEAL]
Biden and EU on collision course as ‘bloc set to be disappointed’ [SHOCK]
South China Sea: Tensions skyrocket as US ally Japan lashes out  [INSIGHT] 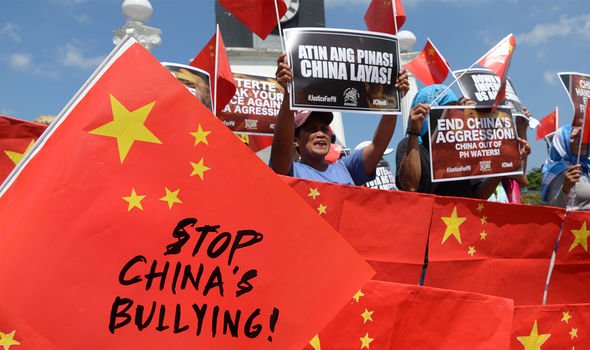 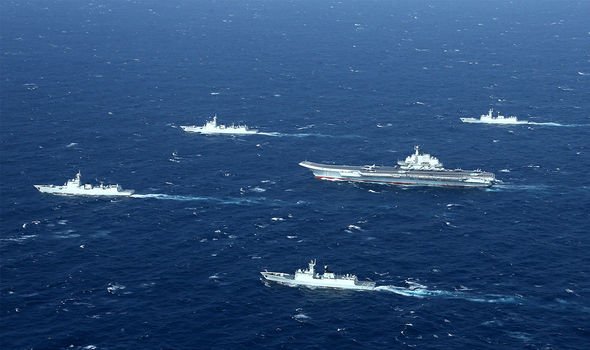 Mr Ratcliffe also alleged China had been “conducting human testing” on its troops in the hope of creating “soldiers with biologically enhanced capabilities”.

Joe Biden, the incoming US president, has accused Beijing of using “abusive practices”.

Speaking to the New York Times he said: “The best China strategy, I think, is one which gets every one of our – or at least what used to be our – allies on the same page.

“It’s going to be a major priority for me in the opening weeks of my presidency to try to get us back on the same page with our allies.”

Joe Biden’s cabinet have been ‘aggressive’ to China says expert

The US has also imposed sanctions on a human of Chinese figures it alleges are involved in the persecution of Uyghur Muslims in the west of the country.

Over a million Uyghurs, and other Muslim minority groups, are reported to be being held in “re-education camps” in the region.

In June of last year 20 Indian soldiers were killed in a clash with their Chinese counterparts along the two nations contested border. 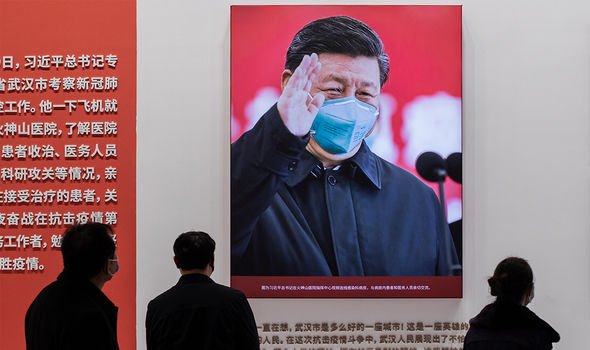 As firearms are prohibited near the border the fighting took place with metal bars, clubs wrapped in barbed wire and rocks.

In response India banned a number of Chinese mobile apps including TikTok.

In Autumn 2020 India joined the US, Japan and Australia to stage a major defence exercise.