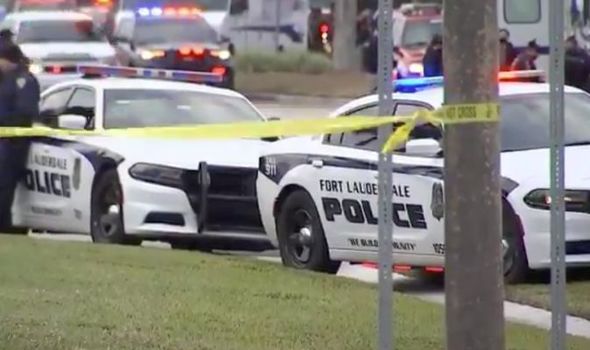 According to local reports, a shooting took place in Sunrise, Florida, this morning. The number of victims and details of how the shooting started have yet to be confirmed. A police helicopter has also been reported on the scene.

A large number of police officers remain at the scene including a SWAT team, according to NBC6.

The Sunrise Fire Department confirmed the shooting took place at around 6am US time.

Local reports said the suspect barricaded themselves inside the home while the FBI were serving a warrant.

Otisha Browning-Smith, a spokesperson for the Sunrise Police Department, said an FBI agent was serving a warrant when shots were fired.

A representative for the FBI confirmed there were injuries following the shooting but did not give any further information.

According to Local10, authorities did not confirm any deaths, but a medical examiner was spotted on scene.

NBC6 reported sources have said up to five agents were injured and two rushed to an area hospital.

Local residents were notified about the incident and told to remain at home.

Sunrise Police Fl tweeted: “We ask that residents in the community, Water Terrace remain in their homes.

“Law Enforcement still has the entrances blocked at this time. Thank you for your patience.”

They also confirmed due to the heavy police presence several roads are closed and urged people to use an alternative route.