PARIS (Reuters) – A French court on Monday sentenced former Prime Minister Francois Fillon to five years in jail, three of them suspended, for embezzling public funds in a scandal that wrecked his 2017 run for president. 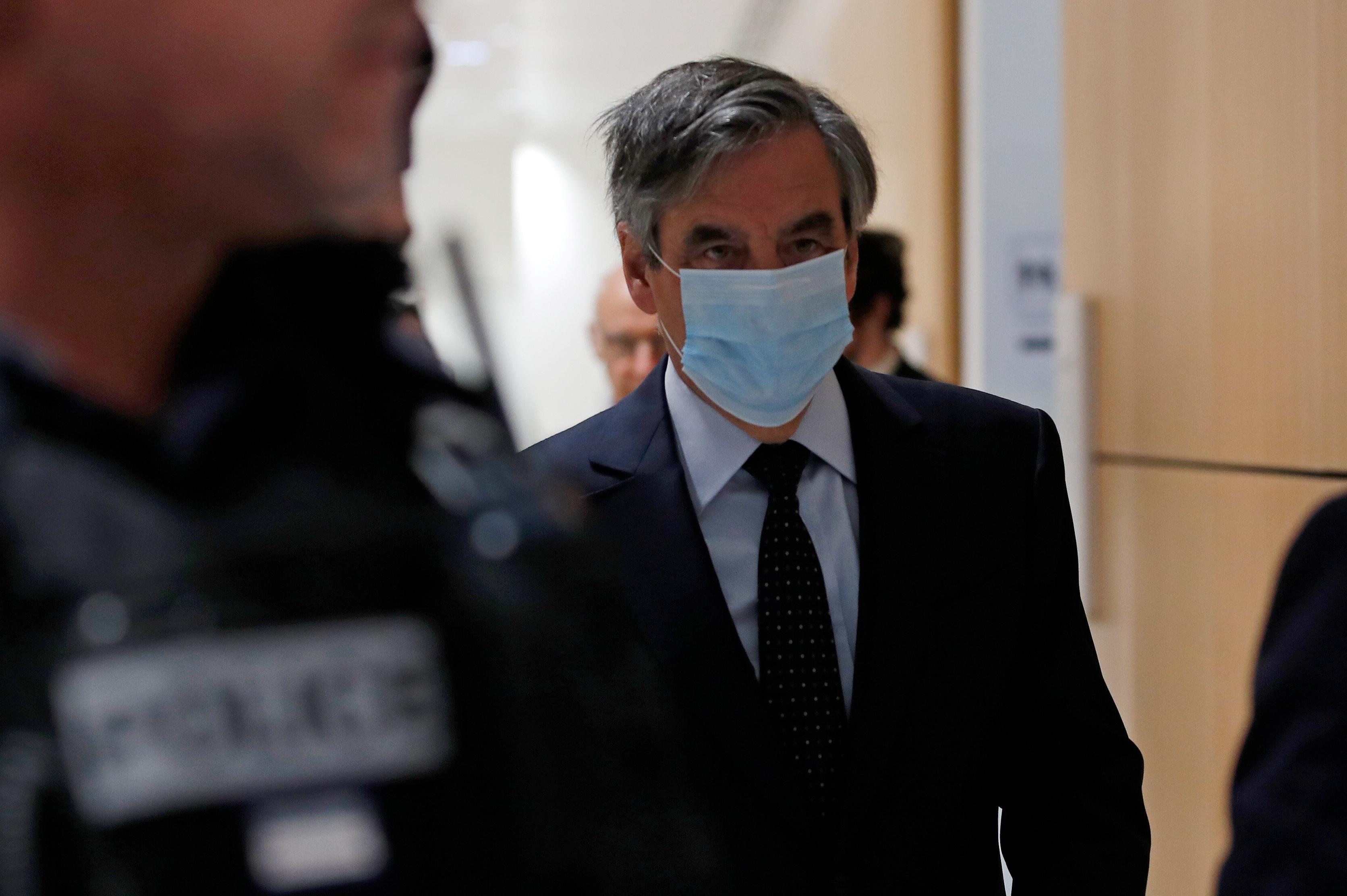 The court also found Fillon’s wife, Penelope, guilty for her role in the scam that saw her receive about 1 million euros for minimal work as her husband’s parliamentary assistant. She received a suspended three-year sentence.

In a scathing ruling, the chief judge said Fillon, 66, had eroded public trust in the political class as a result of paying his wife a salary that was disproportionate to the work done.

“Mrs. Fillon was hired for a position that was without use,” chief judge Nathalie Gavarino told the couple.

The Fillons would appeal the verdict, defence lawyer Antonin Levy said. It means Fillon will avoid going to jail before the appeal is heard.

A consummate political insider who was prime minister under Nicolas Sarkozy from 2007-2012, Fillon had been the frontrunner in the election race when the allegations surfaced.

At the time, he denied wrongdoing, resisted party pressure to pull his candidacy, and was eliminated in the first round of the vote.

When the scandal broke, Fillon denounced what he called a campaign of dirty tricks and denied having done anything illegal, though he later admitted an error of judgment.

But the court said the couple had failed to prove what work Penelope did and had amassed wealth as a result of the scam.

“The resulting personal enrichment (was) substantial,” the judges determined.

Fillon stood expressionless as the sentence was announced.

The court also convicted a third co-defendant, Marc Joulaud, to a suspended three-year sentence for continuing to channel money to Penelope Fillon after he took the conservative politician’s parliamentary seat while her husband was in government.

The court ordered the Fillons to pay 401,000 euros in damages to the National Assembly, and told Penelope Fillon and Joulaud to pay a further 679,000 euros.