Medics at the Lariboisière Hospital in the 10th arrondissement of Paris require protection in the evenings after they have finished their shifts. Photos taken by Newsflash show a female hospital employee wearing a mask and rubber gloves walking alongside a bodyguard, who is also donning a mask. Another snap shows a minder standing in the city’s famous Gare du Nord train station holding a sign which says: “Accompanied departure for Lariboisiere”.

The capital’s iconic station is just 300 meters from the hospital yet employees do not feel safe enough to make the journey on foot alone between the hours of 6pm and 10pm.

The epidemic has given way to a surge in violent incidents against hospital workers.

Local news reports suggest medics have been insulted and harassed by people as they make their way to and from the hospital, which is in an area under lockdown. 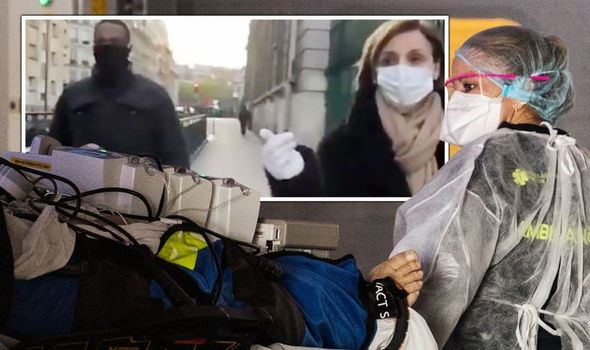 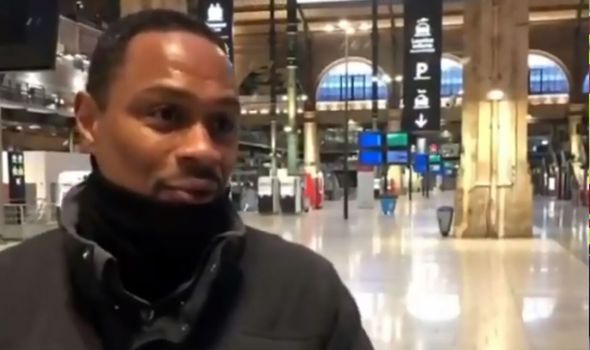 One hospital nurse told local media: “It’s true that we are often approached for money and things like that.

A bodyguard recently hired by the hospital said he took pride in his work to protect those treating patients during the nationwide coronavirus outbreak.

He said: “They do not come to work to go through this kind of thing after a hard shift. 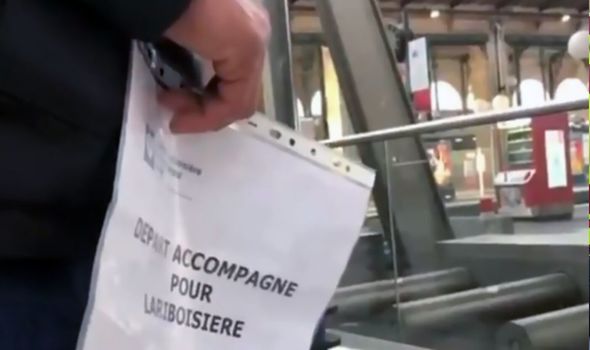 “It’s a pleasure for us to help others while they work to help the sick.”

A second nurse said: “I think it’s kind of reassuring to have somebody with us.”

Another hospital worker was quoted as saying the area had experienced a rise in attempted muggings recently. 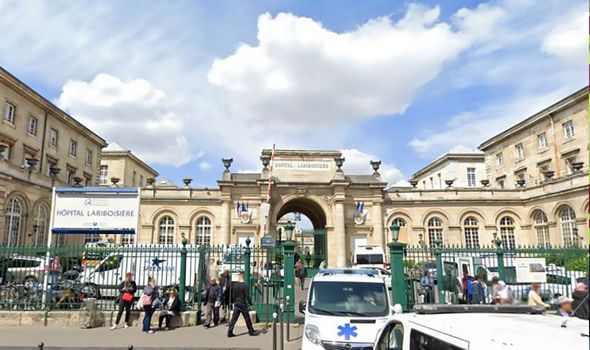 One person who claims to live near the hospital said the neighbourhood has quickly descended into a place of chaos and has fallen under the control of drug dealers.

They said elderly residents are afraid to leave their homes due to the rise in violence.

“I live in that area,” they wrote on social media. 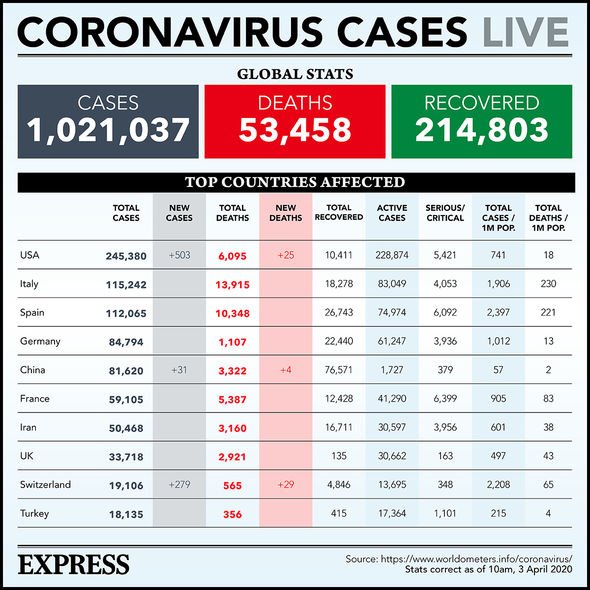 “Older people are terrified. They don’t go out anymore.

French police are cracking down on holidaymakers trying to break the country’s lockdown. 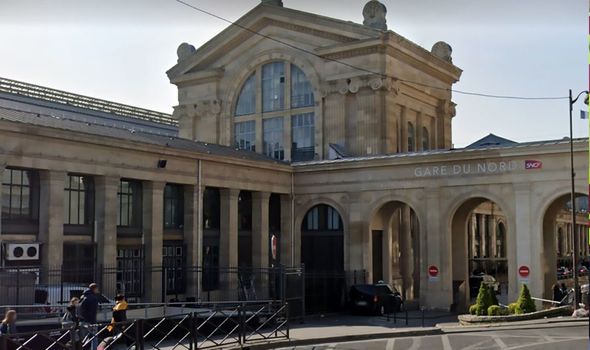 Officers ramped up checks at train stations and motorways on Friday to stop people breaking the rules ahead of school holidays this weekend.

The coronavirus outbreak has put the country’s health system under significant pressure and overwhelmed hospitals in the Paris and eastern regions.