In recent days, France has set about imposing touch new restrictions on who can enter the country as it seeks to crack down on Covid-19. As of last Sunday, travel between France and non-EU countries is banned “barring exceptional reasons,” the country’s Prime Minister Jean Castex said.

In addition, anyone arriving from inside the EU has to provide a negative coronavirus PCR test.

However, Ms Le Pen, leader of the National Rally political party, said the move was “a waste of time”, adding she had been calling for a border shutdown “since the beginning”.

On Monday this week, Clément Beaune, France’s Europe Minister, hit back at Ms Le Pen by saying border closures are “not a magic wand”. 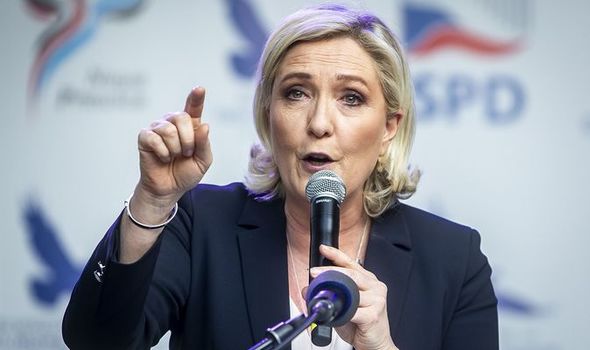 He said on France Inter radio, according to The Telegraph: “The virus has no passport and it’s not about barricading oneself in as if that was the miracle cure.”

According to the latest French Government data, there have been 3,224,798 total cases of coronavirus in France with 77,238 deaths, as of yesterday.

The row comes as Ms Le Pen experiences a push of support, based on a poll suggesting she would not be far behind sitting president Emmanuel Macron in a general election. 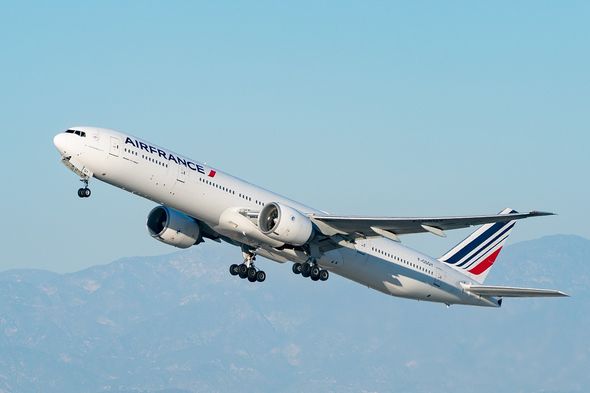 According to a Harris Interactive poll for Le Parisien, Ms Le Pen would get 48 percent of the vote compared to Mr Macron’s 52 if the election was held today.

Currently though, the election is due to take place in around 15 months’ time.

The Harris Interactive poll was carried out online between January 19 and January 20, and used a sample of 1,403 people aged over the age of 18. 976 of them were registered on the electoral roll. 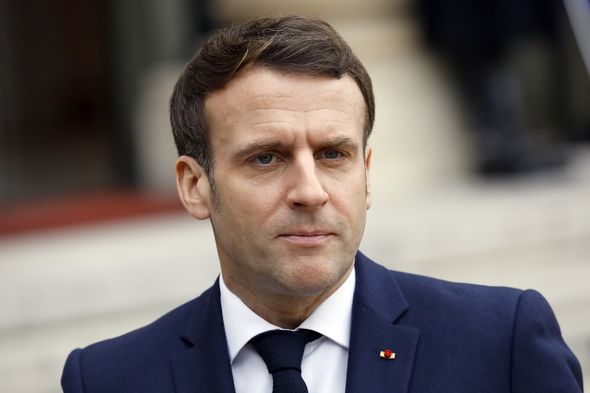 In a press conference on Friday last week, Ms Le Pen said: “It’s a poll, it’s a snapshot of a moment, but what it shows is that the idea of me winning is credible, plausible even.”

According to analysts, Ms Le Pen’s favour is due to supporters of the country’s mainstream conservative Republicans party shifting behind her. 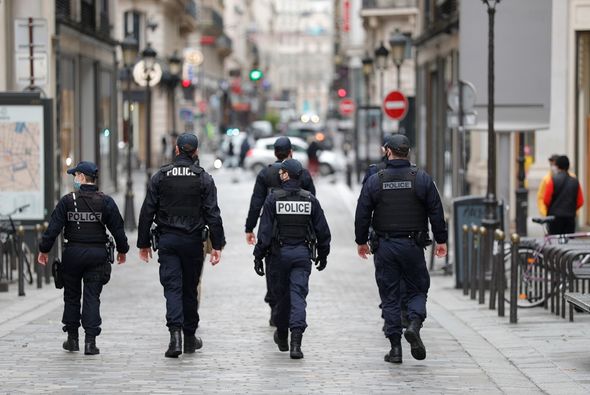 Ms Le Pen has run in a French election before, but was beaten heavily by Mr Macron – then a newcomer – in 2017.

Her stances are described as anti-EU and anti-immigration, though The Times reports she has ‘toned down’ some such views and has also abandoned calls for France to leave the Euro.