Frexit, the French campaign to leave the EU, is gaining “a lot of momentum” in recent weeks, sparking concern for Emmanuel Macron. Tory Brexiteer MP Andrew Bridgen warned that countries like Italy and France are the most likely to leave the EU out of the 27 remaining member-states. He explained why President Macron should panic as the tide turns against Brussels throughout the EU.

TalkRADIO host James Whale told Mr Bridgen: “The interesting thing in France is that they are setting up an organisation called Frexit, which is getting quite a lot momentum.”

Mr Bridgen responded: Well Macron was quite blatant, wasn’t he?

“He said he would never give the French people a referendum on membership of the EU because they would vote to leave.

“That is his version of democracy.”

JUST IN: Which European nation will be next aboard the Brexit Express? 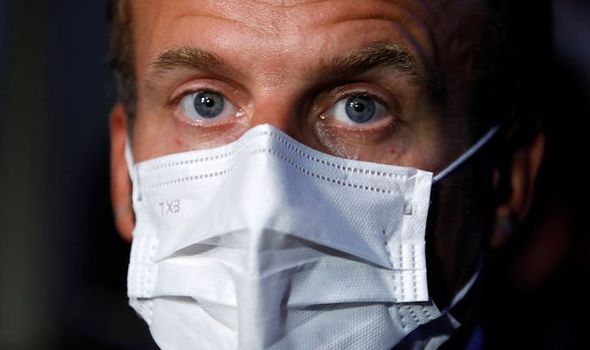 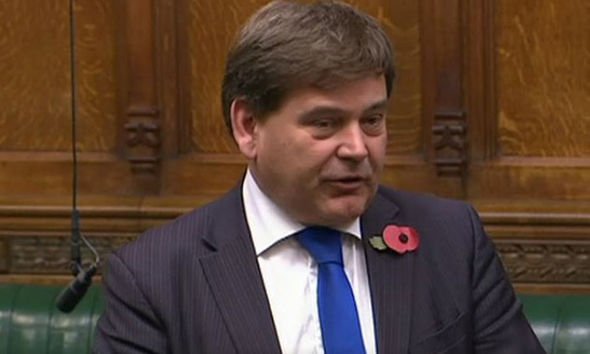 He went on to explain why Italy is also on the brink of ditching the EU, telling talkRADIO: “You have people very upset with what the EU have done to them in Italy.

“They have had no economic growth before this recession since they joined the euro.

“Young people in Italy want to leave the EU because they are having their economic future devastated by the euro.

“Imagine having 20 years of no economic growth, it’s unbelievable.” 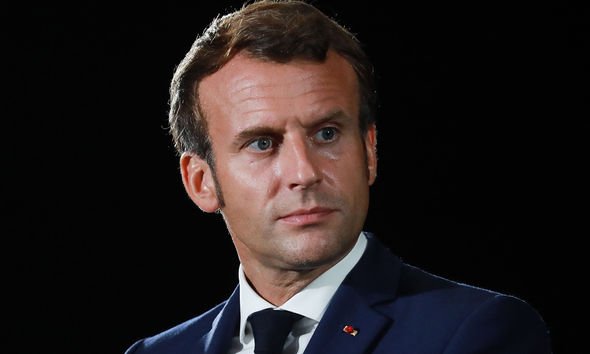 TalkRADIO co-host Ash Gould added that “the EU must be teetering on the edge” as coronavirus takes its toll on the European economies.

In France, Charles-Henri Gallois has launched a new campaign, inspired by both the Brexit Party and Vote Leave.

Mr Gallois wants France to “reprenons le controle”, which roughly translates to take back control, and leave the EU through a referendum. 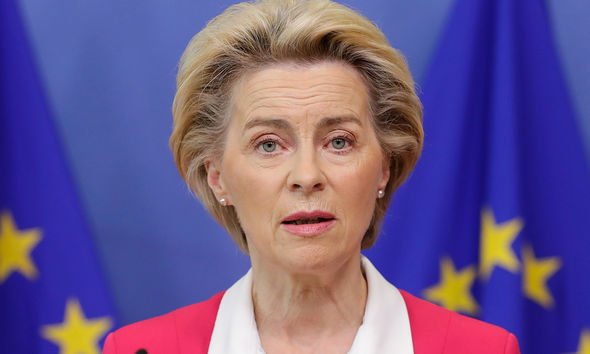 In an exclusive interview with Express.co.uk last week, he claimed France and Italy will soon follow Britain out of the EU.

He believes that scepticism towards the single currency will lead to a full exit from the bloc in both countries, as has been seen in the UK.

Later today, the latest episode of Brexit Unlocked – chaired by former Brexit Party MEPs Martin Daubney and Belinda de Lucy and exclusively broadcast live to the Daily Express Facebook page on Friday at 5pm – will discuss the Eurosceptism that is sweeping across Europe.