In a weekend interview on live television, Oxford-educated Mr Khan said an increase in rapes indicated the “consequences in any society where vulgarity is on the rise”. The former Cricketer said: “The incidents of rape of women… (have) actually very rapidly increased in society.

He also advised women to cover up to prevent temptation.

Using a term that can refer to modest dress or the segregation of the sexes, the Pakistan PM continued: “This entire concept of purdah is to avoid temptation, not everyone has the willpower to avoid it.”

In his weekend TV appearance, the Pakistan Prime Minister also said when he went to the UK, during the ’70s to play cricket, the “sex, drugs and rock n roll” culture was taking off, which has directly affected their families.

He said nowadays, divorce rates “have gone up by as much as 70 per cent due to vulgarity in that society”.

Mr Khan also said that similar things are happening in India after the film industry started taking inspiration from Hollywood.

Following the interview, the Human Rights Commission of Pakistan said it was “appalled” by the comments.

In a statement, the watchdog said: “Not only does this betray a baffling ignorance of where, why and how rape occurs, but it also lays the blame on rape survivors, who, as the government must know, can range from young children to victims of honour crimes.” 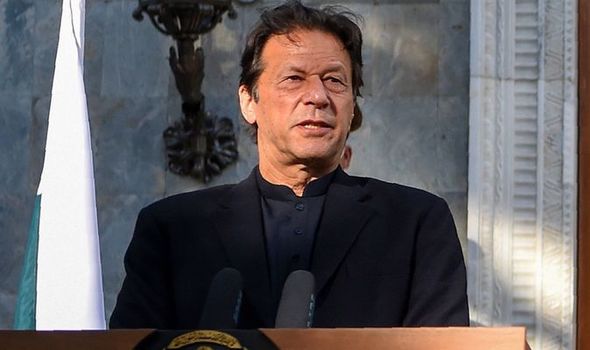 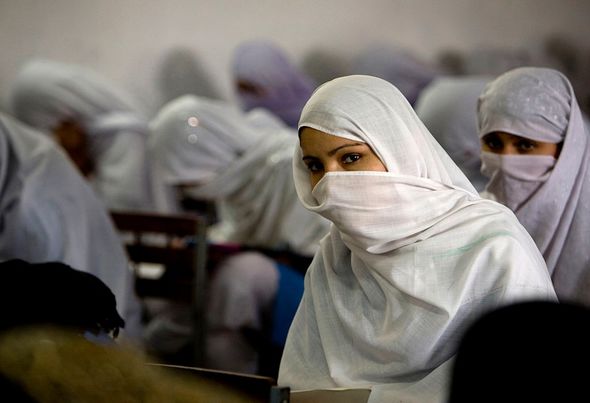