BERLIN/FRANKFURT (Reuters) – A German regional court gave the go-ahead for mass demonstrations planned on Saturday in Berlin against coronavirus curbs, ruling against the capital’s ban on such protests. 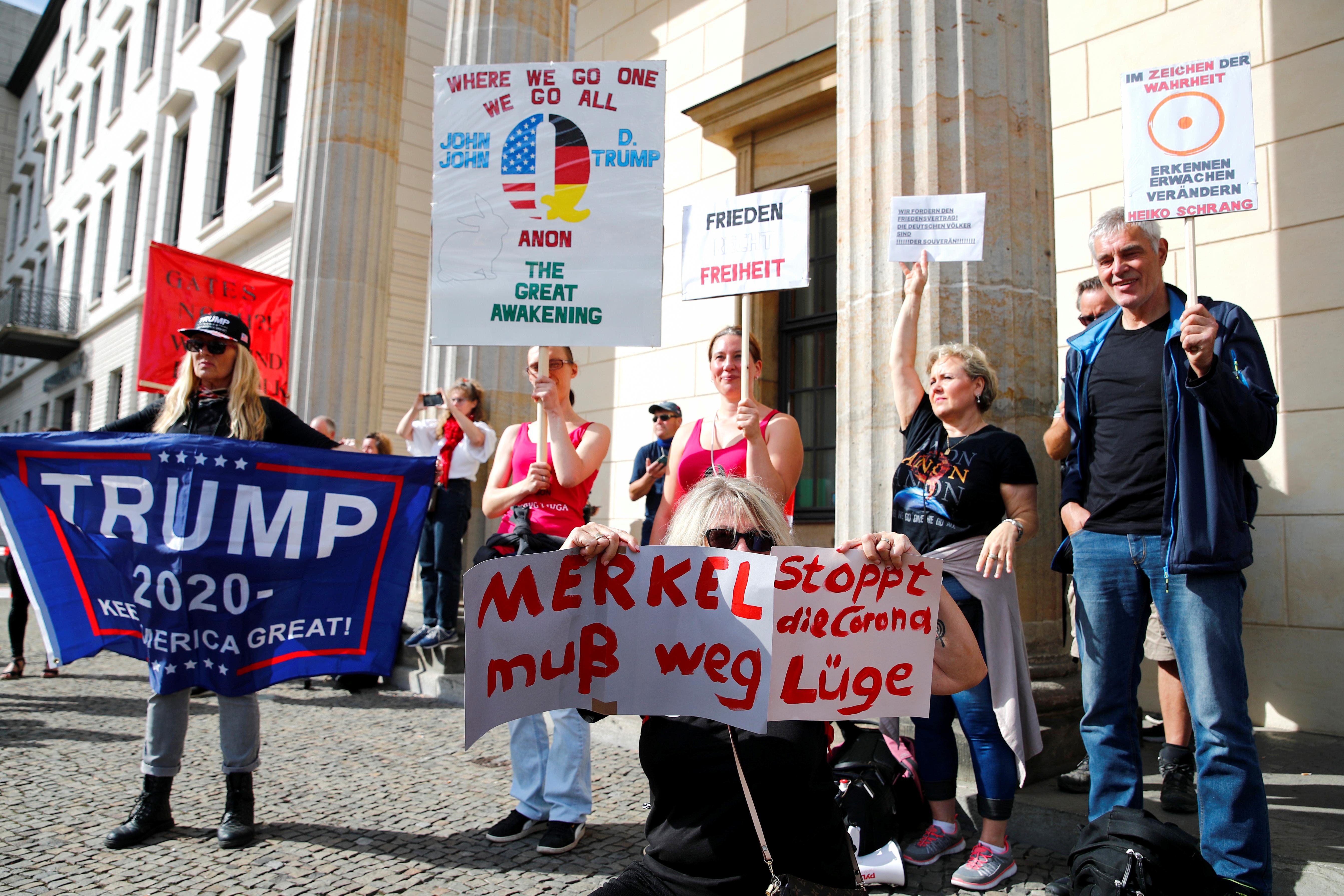 Police, who deployed 3,000 officers to control crowds expected to reach 20,000, have prepared for possible violence as activists opposed to the virus measures urge social media followers across Europe to arm themselves and gather in Berlin.

Activists, angered by Berlin’s decision to ban protests after demonstrators at a recent rally failed to wear masks or keep their distance, flooded the city with thousands of applications for additional protest rallies this weekend.

“The gatherings planned by several initiatives for Aug. 29 against the corona policy of the federal and state governments can take place,” the court ruled.

Responding to the ruling, Berlin’s interior minister, Andreas Geisel, said the court had given protesters a second chance to show they can comply with social distancing measures.

“I appeal to everyone to gather in Berlin without violence,” he said.

Querdenken 711, one of the movements behind the protests, urged demonstrators in a YouTube video to “be peaceful and exercise no violence toward the police”.

Until now Germany has managed the coronavirus crisis better than many of its European counterparts, with rigorous testing helping to hold down infections and deaths.

But new daily infections have accelerated in recent weeks, as in much of the world.

On Friday, Chancellor Angela Merkel urged citizens to keep up their guard against the virus.

“This is a serious matter, as serious as it’s ever been, and you need to carry on taking it seriously,” she said.

Protesters gathered before the Brandenburg Gate in central Berlin ahead of Saturday’s march with signs reading “Stop the corona lies” and “Merkel must go”.