Machine builder KraussMaffei has announced they intend to slash 510 jobs across the entire European business, with 430 jobs are to be cut in Germany alone. There are also 80 further job cuts abroad. The company cites Brexit as one of the reasons for the job cuts as well as the US-China trade war.

Express.co.uk has contacted the company for a statement.

The shock news is not the first announcement for job cuts.

It comes as Berlin is struggling beneath its strongest ever slump in industrial production since the financial crash of 2009. 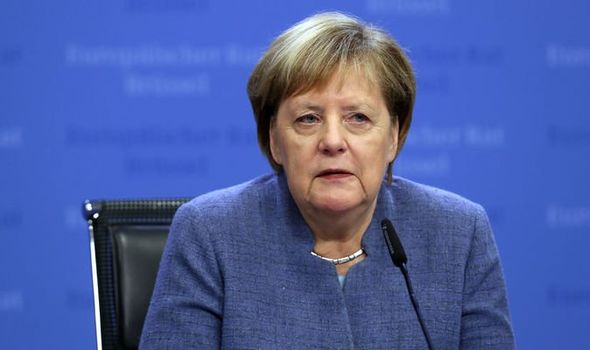 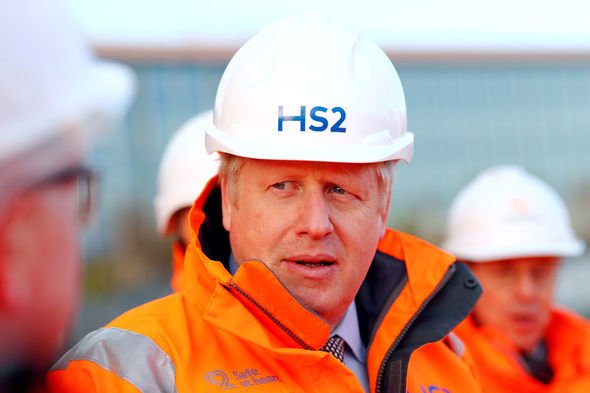 Berlin’s Ministry of Economic Affairs has confirmed the EU member state is battling its own financial crisis with production recorded at the same all-time low as it was 11 years ago.

The Federal Statistical Office announced total production in December was 3.5 percent below the previous month’s level, the sharpest decline since the historic 2009 crash.

Analysts had expected a slight decline of 0.2 percent on average.

Germany’s Federal Ministry of Economics said: “The recent weak development in production and incoming orders indicates that the economic downturn in industry has not yet been overcome.”

They said despite the German economy battling to stay afloat, they expect things to pick up in the summer. 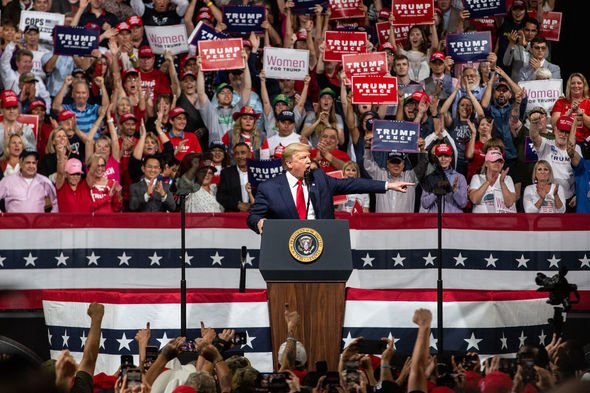 It comes a Germany – the EU’s biggest funder – remains on the brink of recession.

The German economy has particularly been struck by US and China trade tensions and Brexit.

GDP figures for the whole economy are due next week and a contraction could prompt renewed calls for fiscal stimulus.

Over the last 18 months, Germany has narrowly avoided a recession twice, but little has changed in its economic approach.

There is concern the German crisis could spread across the eurozone, as there were bad economic figures across the region.

France saw a 2.8 percent drop in industrial output in December, while Spain posted a 1.4 percent decline – both far worse than economists had anticipated.

The Netherlands added to the gloom, with manufacturing shrinking 1.7 percent, the most since 2018.