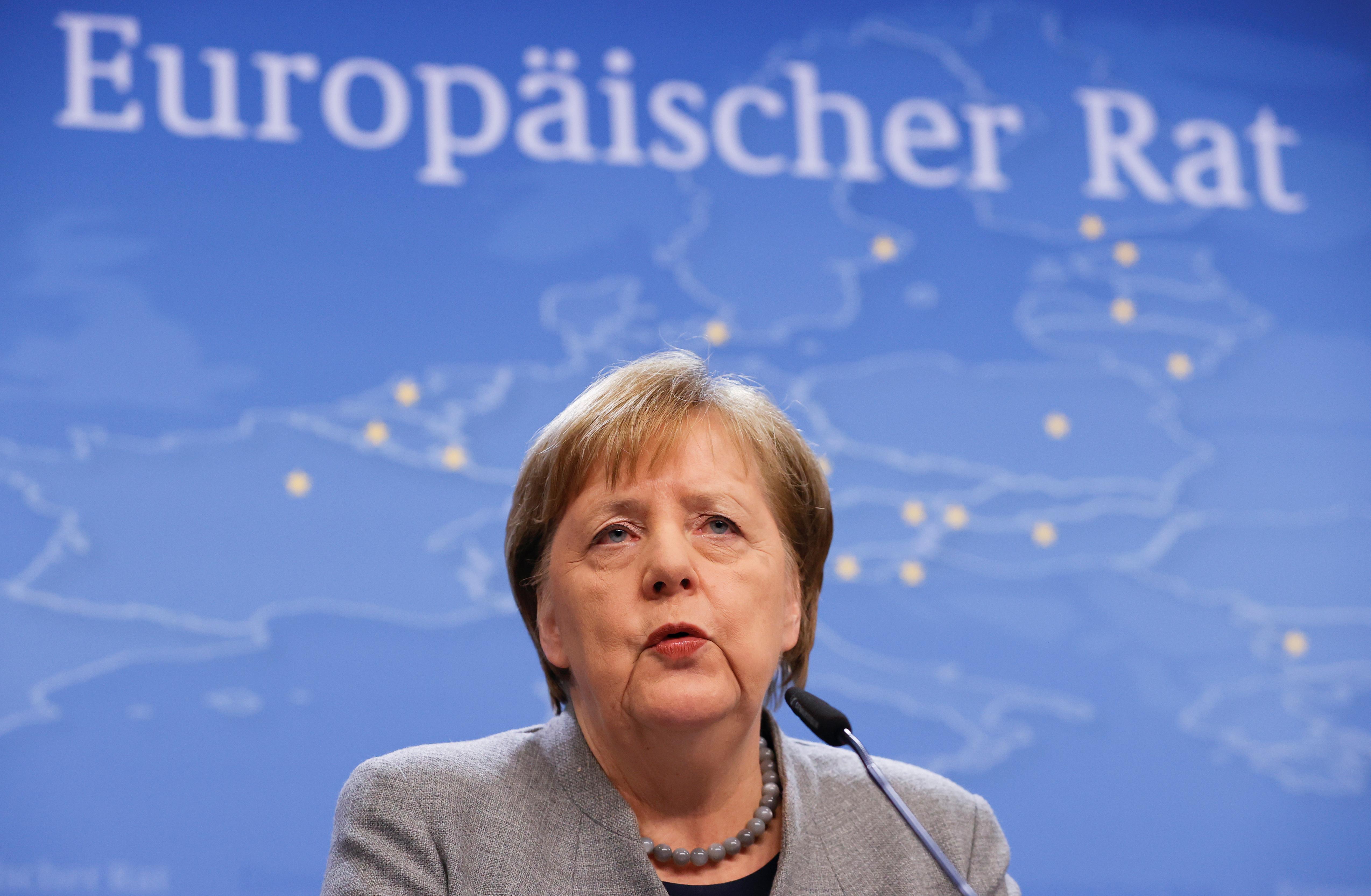 BERLIN (Reuters) – Germany’s Social Democrats (SPD) won most support in a vote in the northern city of Hamburg on Sunday and Chancellor Angela Merkel’s conservatives came third in the first electoral test since her protegee gave up ambitions for the top job.

Exit polls for public broadcaster ZDF put the SPD at 38.0%, down about 7 points from 2015 but still the strongest party. The environmentalist Greens, with whom they currently rule the city, roughly doubled their support to 25.5%.

Merkel’s conservative Christian Democrats (CDU) scored just 11.0% two weeks after party leader Annegret Kramp-Karrenbauer plunged the party into chaos by saying she would stand aside, blowing open the race to succeed the chancellor.

Less than a week after a racist gunman went on the rampage in the western town of Hanau, leaving 11 people dead, the far-right Alternative for Germany (AfD) got 4.8% of the vote, putting them on track to exit the Hamburg parliament.