Coronavirus impact will be ‘very tough’ on Italy says expert

Italy’s Prime Minister is to offer his resignation on Tuesday after a defection leaves his coalition Government short of a majority. Giuseppe Conte will officially inform his cabinet he intends to resign on Tuesday morning.

Mr Conte lost his absolute majority in the upper house Senate last week when a junior partner, the Italia Viva party headed by former premier Matteo Renzi, quit in a row over the Government’s handling of the coronavirus pandemic and economic recession.

More than 80,000 Italians have died from the virus so far, which Mr Conte has faced intense scrutiny for.

Mr Conte survived two confidence votes in the Italian parliament last week but lost his absolute majority in the Senate following the defection of his ally, former PM Matteo Renzi.

Mr Renzi withdrew himself from the alliance amid disagreements over how to spend money from the Covid-19 recovery fund. 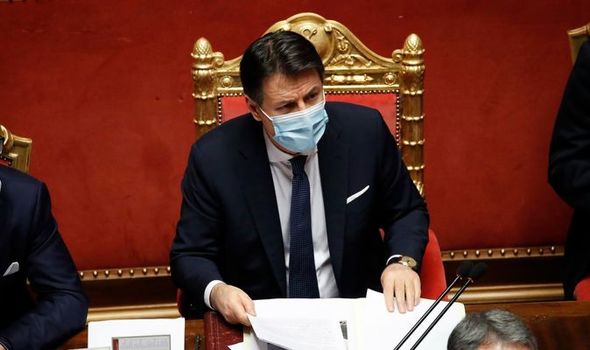 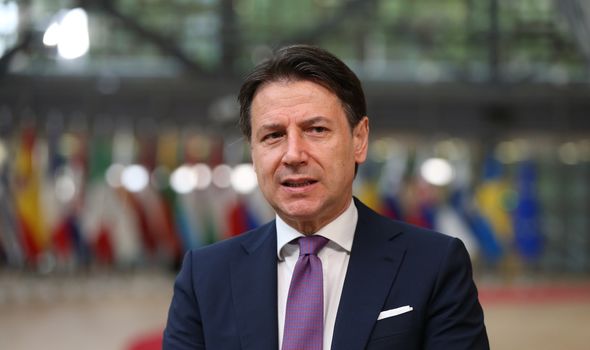 Mr Renzi was widely criticised after pulling Italia Viva, which attracts less than three percent in the polls, from the coalition.

The move would make it much harder for Mr Conte to pass legislation or make decisions regarding Covid-19.

Mr Conte has to inform the President Sergio Mattarella, who could reject his offer or tell him to form another coalition.

This means an election could be likely in the coming months. 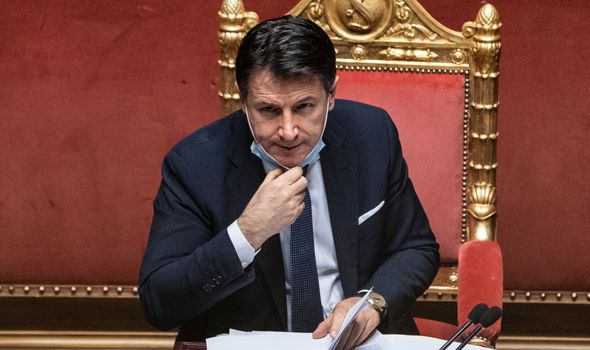 Mr Conte will go to meet the Italian president at the Quirinale for his resignation.

A note from Palazzo Chigi, the Prime Minister’s residence. said: “The Council of Ministers is convened for tomorrow morning at 9 am during which the Prime Minister, Giuseppe Conte, will communicate to the ministers his will to go to the Quirinale to resign.

“Afterwards, President Conte will go to the President of the Republic, Sergio Mattarella”. 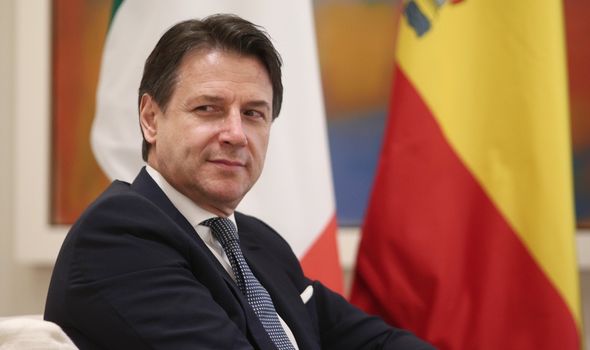 Why has Giuseppe Conte resigned?

The move has widely been interpreted as tactical, making it unlikely Mr Conte will be genuinely leaving office.

Italian media reports on Monday evening suggested this was the outcome the prime minister was hoping for, with Conte relying on a centre-right bloc led by another former PM, Silvio Berlusconi.

This is Italy’s 66th Government since World War II, and Mr Conte has been PM since 2018.

If Mr Conte succeeds in a bid to form another coalition government, it would be his third administration in less than three years.

The most recent Italian parliamentary elections were held in March 2018.