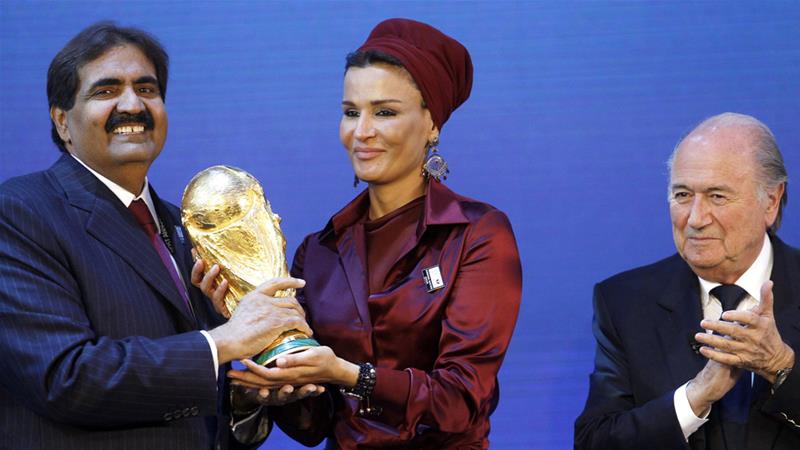 One of the world’s best-known political operatives offered to work on a campaign to cancel the 2022 Qatar World Cup, according to documents seen by the Guardian newspaper.

Sir Lynton Crosby, a UK-based Australian political strategist, personally signed the pitch that aimed to tarnish Qatar’s reputation to get football’s biggest event awarded to another country, the Guardian reported on Sunday.

Crosby requested the equivalent of $6.4m payable to his lobbying firm, CTF Partners, for a campaign “that would associate Doha with terrorism in the minds of the public”, according to the report.

His services would also include putting pressure on FIFA to “restart the bidding process”, said Crosby.

The pitch was seen by the Guardian and the campaign group Spinwatch as part of an investigation into how the UK has become a major centre for global lobbying campaigns, particularly over conflicts in the Middle East.

According to the article, his potential client was “a self-styled Qatari opposition leader based in London named Khalid Al-Hail”.

“Al-Hail has faced repeated questions over his funding and the nature of his campaign activities in London, which include his businesses paying MPs and prominent football players to appear at anti-Qatar events,” wrote the Guardian.

“His events have often aligned with the foreign policy objectives of Qatar’s regional enemies in Saudi Arabia and the United Arab Emirates.”

The news report cited Crosby’s lawyers as saying no contract with Al-Hail was ever entered into and none of the work outlined in the proposal was undertaken.

“During this visit, a PR company that had previously worked with Al-Hail made a disastrously farcical attempt to pay hundreds of actors to protest outside Downing Street during the emir’s visit to see Theresa May,” the Guardian reported.

Crosby did not respond to the publication’s request for comment on claims his company also provided PR support for Saudi Arabia’s Crown Prince Mohammed bin Salman during his state visit to the UK last year.

Qatar has been under a sea, air and land blockade imposed by Saudi Arabia, the United Arab Emirates (UAE), Bahrain and Egypt since June 2017. 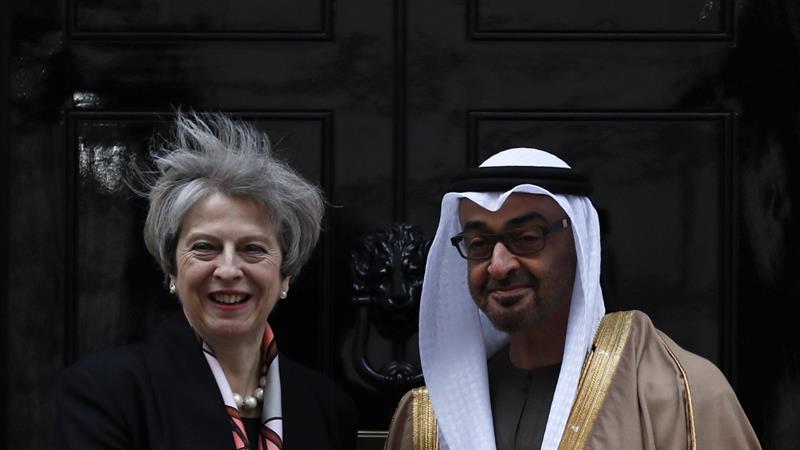 What are the limits of foreign lobbying in the UK?