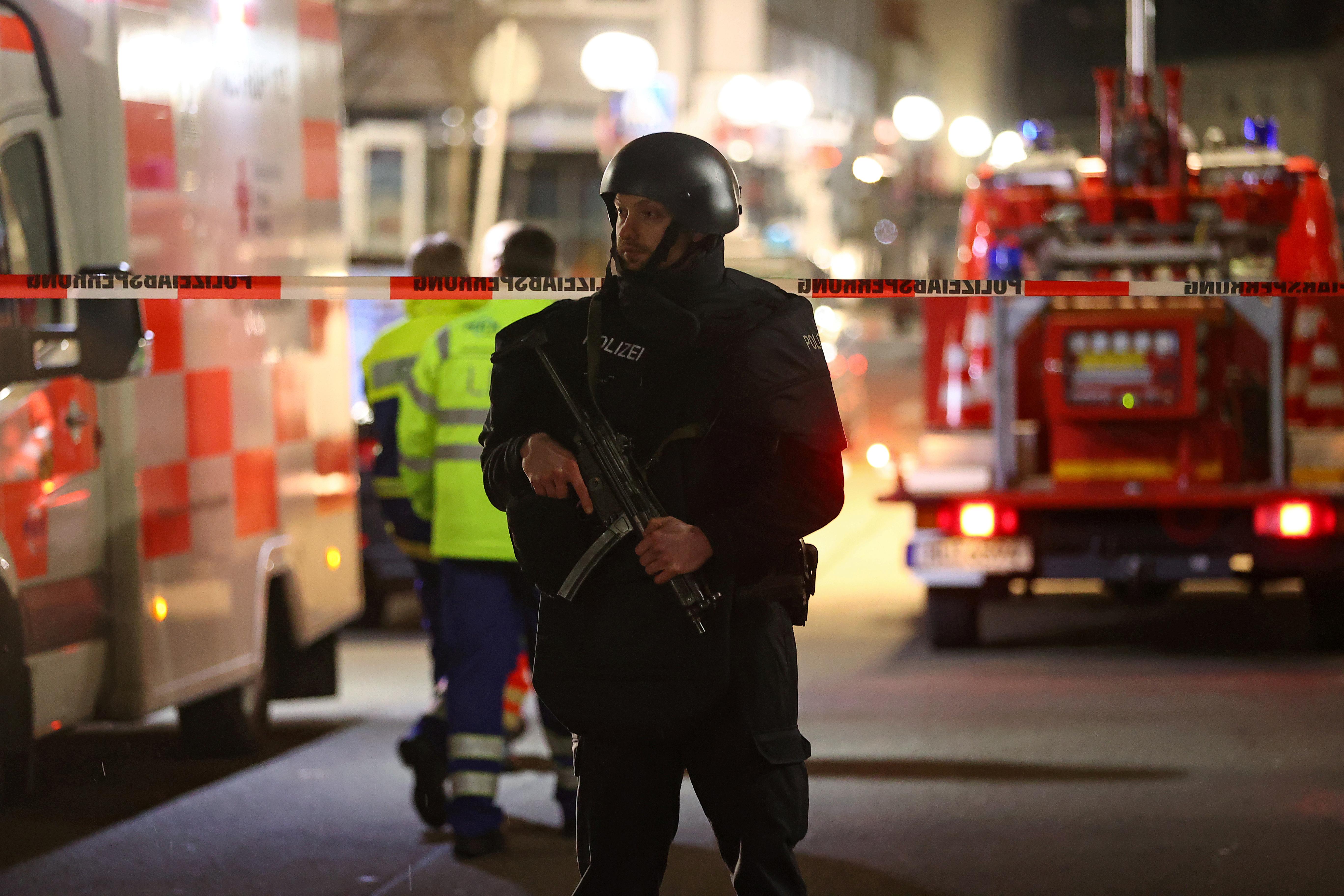 BERLIN (Reuters) – A gunman suspected of killing eight people in a western German city has been found dead at his home, police said on Thursday.

Another body was found at the home of the man in Hanau, a city east of Frankfurt where the shootings took place.

“There are no indications that other suspects were involved,” police said on Twitter.