BERLIN (Reuters) – Senior members of Chancellor Angela Merkel’s conservatives gathered on Monday to decide on a leadership accession plan, after a state election drubbing in Hamburg added urgency to their search. 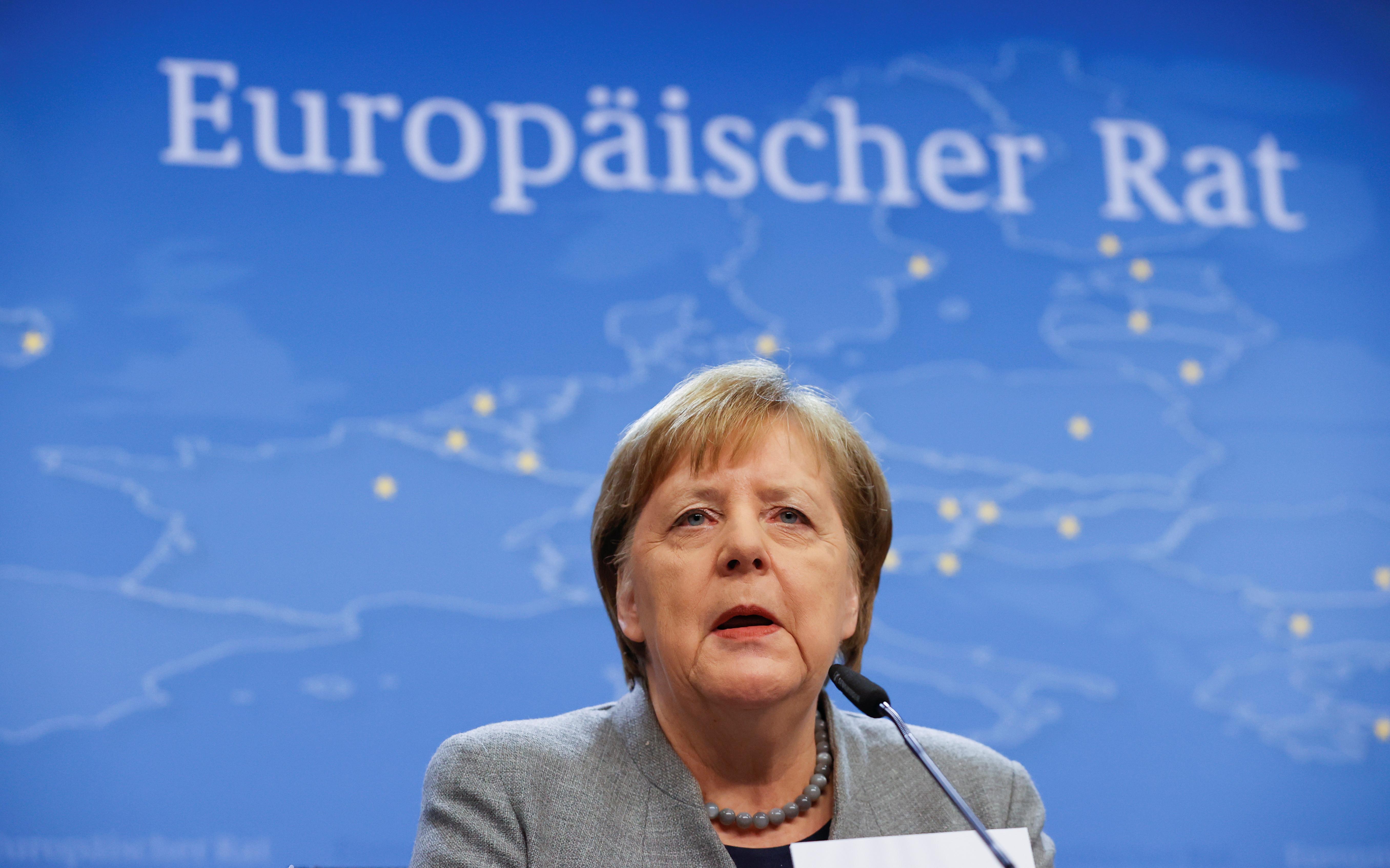 Voters handed Merkel’s conservative Christian Democrats (CDU) their worst-ever result in Hamburg on Sunday, punishing them for flirting with the far-right in an eastern state and descending into a messy leadership battle.

The succession debate was blown wide open earlier this month, when CDU leader Annegret Kramp-Karrenbauer unexpectedly said she would no longer seek to succeed her mentor Merkel.

Mass-selling daily Bild dubbed the Hamburg result a “debacle” for the CDU, whose leadership crisis has raised questions over the future course of Europe’s largest economy.

The CDU slipped into third place in Hamburg, scoring just 11.2% in the northern port city, behind the Social Democrats (SPD), for whom the city is a stronghold, and the Greens.

“The dismal result for Merkel’s centre-right CDU … adds to the pressure on the party to resolve the leadership crisis fast,” Berenberg bank analyst Holger Schmieding said.

Nationally, the Greens are second, behind Merkel’s conservative bloc, and many commentators expect them to have a role in the next federal government.

Merkel, chancellor for almost 15 years, has said she will not run again in the next federal election, due by October 2021.

Kramp-Karrenbauer’s decision to give up her ambition of succeeding Merkel came after an eastern branch of the CDU defied the national party and voted with the far-right Alterative for Germany (AfD) to install a state premier from a third party.

That broke a postwar consensus among established parties of shunning the far right.

Kramp-Karrenbauer will brief reporters after Monday’s meeting of senior CDU officials and is expected to set out a timetable for a decision on the party chair and possibly the candidate for chancellor.

The n-tv broadcaster cited CDU sources as saying the party will hold an extraordinary congress either in April or May to elect a new leader.

Four or five candidates are jockeying for the jobs.

Daniel Guenther, premier of the northern state of Schleswig-Holstein, told broadcaster SWR that the CDU should clear up the leadership question quickly and hold a party conference “well before the summer break”.