HONG KONG (Reuters) – Hong Kong banned gatherings of more than two people on Monday, closed down restaurant dining and introduced mandatory face masks in public places, including outdoors, as it tries to rein in a new coronavirus outbreak. 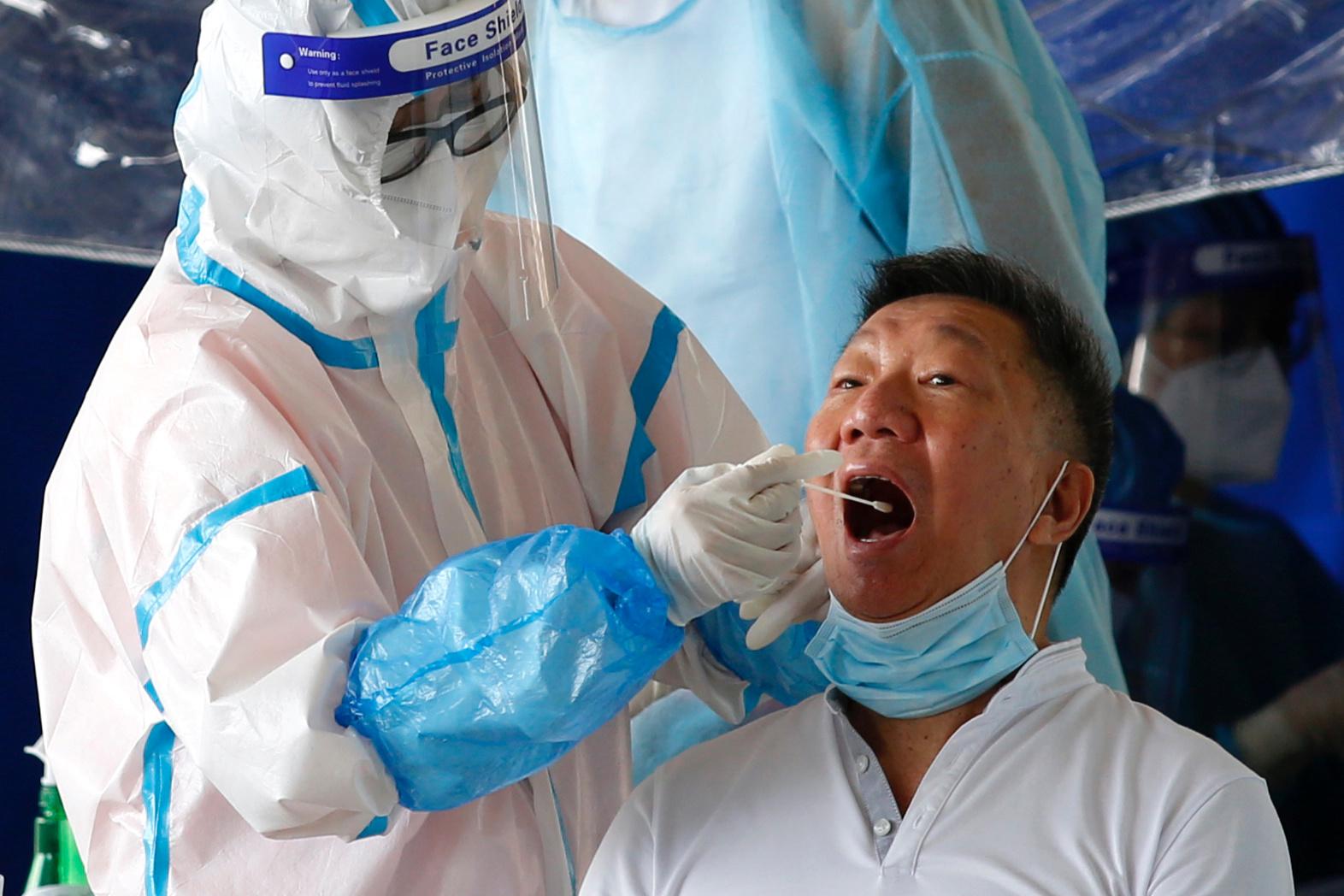 The measures, which take effect from Wednesday, are the first time the densely populated city has completely banned dining in restaurants. Since late January, more than 2,600 people have been infected in Hong Kong, 20 of whom have died.

“The situation is very worrying,” said Chief Secretary Matthew Cheung, adding that the current outbreak is the most severe the city has experienced.

The measures will be in place for seven days, he said.

The Chinese-ruled territory, with a population of more than 7 million, in July halted dine-in services from 6 p.m. as concerns grew of a third wave of infections but allowed restaurants and cafes to function through the day as normal.

However, the city has seen a spike in locally transmitted coronavirus cases over the past three weeks, with Monday the sixth consecutive day of triple-digit infections.

Authorities reported 145 cases on Monday, a new daily record, of which 142 were locally transmitted cases.

Authorities have warned that citizens have become too lax about wearing masks and social distancing.

Over the weekend, they stepped up controls, sealing off popular beaches and introduced new rules to limit movements of ship and flight crews.

Hong Kong’s Hospital Authority has said new cases are being found faster than public hospitals can take them in, according to public broadcaster RTHK.

China’s liaison office in Hong Kong said on Sunday that the central government had made clear it would boost the city’s capacity in coronavirus tests and help set up hospitals especially for infected patients.