Hunter Biden confirmed last month that he is under investigation regarding his tax affairs, and was reportedly asked to provide information surrounding his business dealings in Ukraine and China. While Hunter has denied any wrongdoing, his father’s political opponents have targeted the issue in recent months. President-elect Biden has also supported his son, and appears to be attempting to ensure the investigation doesn’t impact his presidency. Given that Hunter has faced accusations of using his father in order to gain influence in Ukraine, Mr Biden has vowed to prevent a conflict of interest.

He said in November: “My son, my family will not be involved in any business, any enterprise that is in conflict with or appears to be in conflict with the appropriate distance from, the presidency and government.”

Both Joe Biden and his son deny using Hunter’s position at energy company Burisma to attain influence in the Ukraine.

It comes as the Democrat was warned by Richard Painter, a former ethics lawyer for George W Bush, that Mr Biden needs to set clear restrictions in order to maintain the trust of the public.

He told the Washington Post: “Federal government ethics rules are way under-inclusive and do not appropriately address improper influence whether it is from personal relationships or family, former employers or campaign donors. 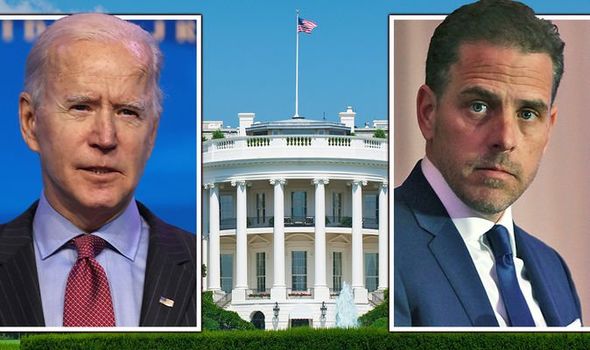 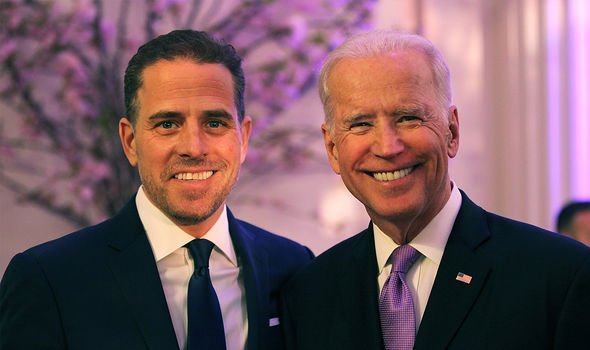 “What you need to do is have a policy in place that limits special access and special meetings for certain individuals or companies.”

And as Mr Biden looks to quash any suspicion surrounding his family, the Washington Post highlights that this may not be possible.

John T Owens, who is married to Joe Biden’s sister Valerie, owns a telemedicine company with operations in Europe and Asia.

The Post said it is “unlikely” this company would be restricted by Mr Biden’s promise that “no one in my family or associated with me will be involved in any foreign operation whatsoever, period, end of story”. 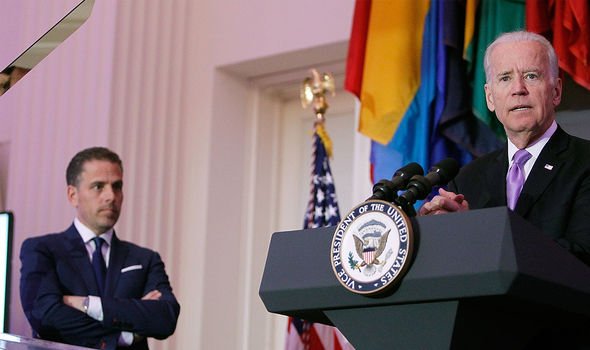 Mr Biden and his wife Jill have also previously made speeches at events produced by StartUp Health, which has investments overseas and “boasts its Biden ties”, the Post reported.

One of the company’s investors is Joe Kiani, who is also a major donor to Mr Biden.

A spokesman for the President-elect said he and his wife were not paid for the speeches.

Washington has long seen debates surrounding the work of relatives to the President.

Donald Trump hired many of his family members during his one-term presidency, appointing his daughter Ivanka Trump and her husband Jared Kushner to work in the White House. 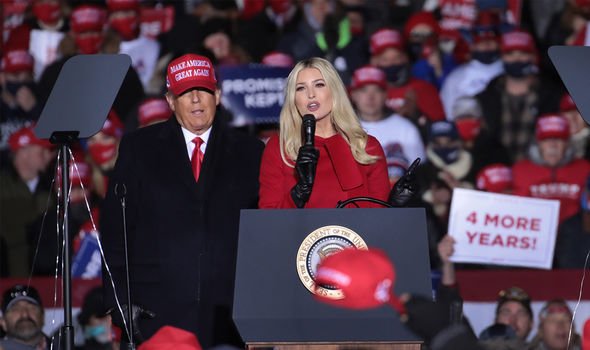 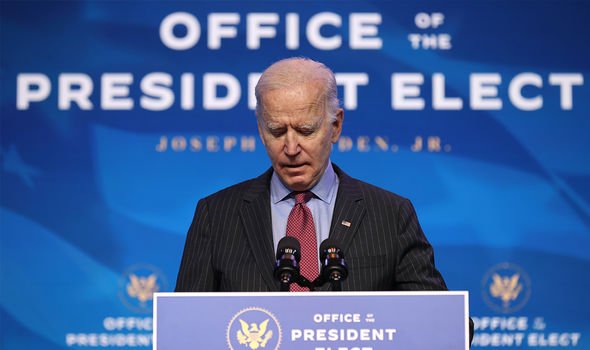 Hunter has been the subject of polarised debate in the US, with political opponents even using conspiracy theories in a bid to discredit him.

His work at Burisma in the Ukraine has been branded “problematic” by a Republican Party report.

The report found no evidence that US foreign policy was influenced by Hunter’s work – Joe Biden was Vice-President while his son was working in Ukraine.

While maintaining he is innocent, Hunter did say he regrets taking the role at Burisma.

He said: “In retrospect I think there was poor judgement on my part.

“I know I did nothing wrong at all, but it was poor judgement to be in the middle of something that is… a swamp in many ways.”