It is thought a total of 39 crew members aboard the two ships MV Jag Anand and MV Anastasia have been anchored since last summer. The ships, carrying tens of thousands of tonnes of Australian coal, were not allowed to dock in China because of the cargo as China has banned Australian coal imports.

With the crew caught between a trade row between Australia and China, India’s Government has reached out to China to allow the ship to dock for humanitarian reasons.

However, China says this is not possible due to ongoing Covid-19 pandemic prevention measures.India’s Ministry of External Affairs has now said the sailors are experiencing “increasingly difficult conditions” and has asked for an “urgent” end to the impasse.

Anurag Srivastava, spokesperson for the MEA, said Chinese authorities have expressed a “willingness” to help. 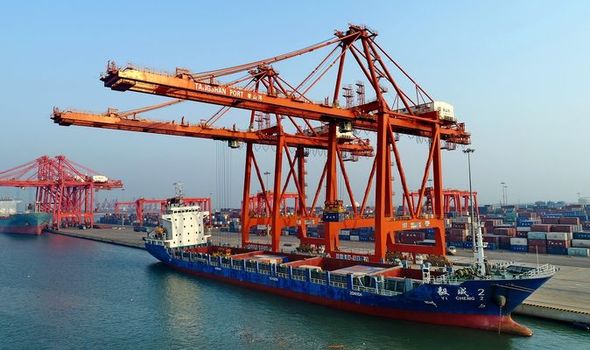 He added: “We expect that this assistance will be provided in an urgent, practical and time-bound manner, given the grave humanitarian situation that is developing on board the ships,” according to Indian news outlet The Hindu.

Ji Rong, a spokesperson for the Chinese Embassy in India, said Beijing had been communicating with Indian authorities and claimed “timely assistance and necessary supplies” had been provided to the sailors.

However, the country has so far refused to let them dock in a Chinese port. 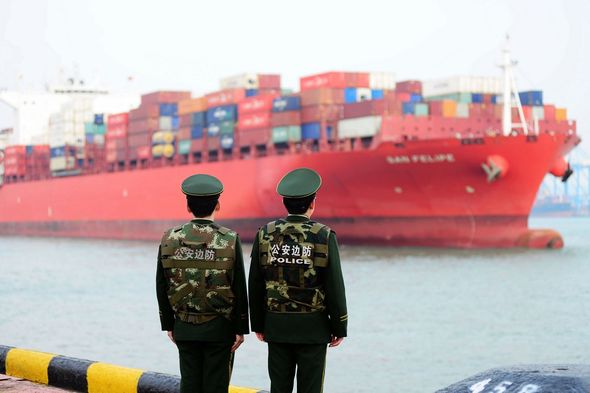 Some sailors aboard the two ships have spoken out and said they are “exhausted” from the several months at sea.

One of the crew, engineer Virendrsingh Bhosale, said the crew have left families behind at home.

He told Australia’s SBS news: “Even sometimes when I call home I cry – literally I cry when I’m talking to my mother or my wife.” 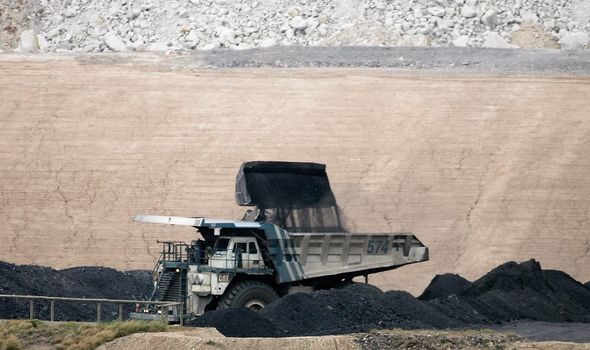 Mr Bhosale said he has spent as long as 16 months on the ship back in December.

On December 23, China’s Foreign Ministry spokesman Zhao Lijian said of the stranded ships: “In China, there are clear requirements on epidemic prevention and control at ports and on quarantine of crew members. These are all based on science.

“Local authorities have been in close communication with the Indian side. They have responded in a timely manner to the Indian side’s appeals and provided necessary convenience and assistance while adhering to epidemic prevention rules.” 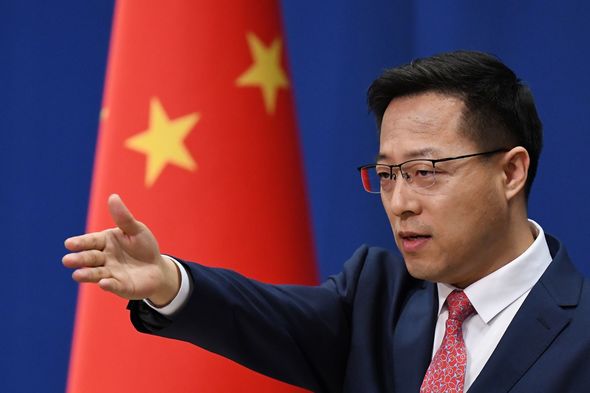 One of the two ships – the Jag Anand – is stuck near Jingtang port in China’s Hebei province and has been since June.

The ship, owned by India’s Great Eastern Shipping company, has made multiple attempts to offload its crew. It left Gladstone in Australia with its coal shipment in May.

The other ship is stuck near Caofeidian port and has been since September. 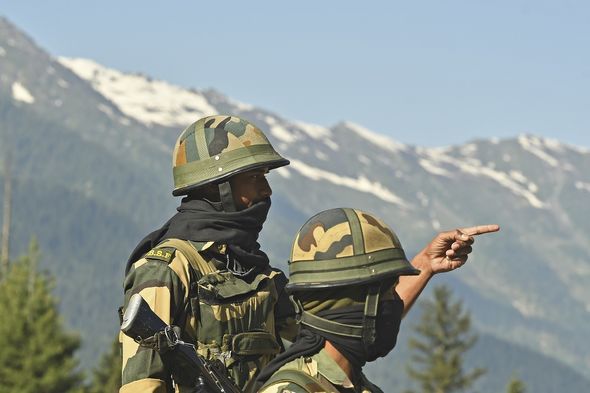 The ongoing incident comes amid continued tensions between China and India over the Line of Actual Control (LAC) boundary between the two world superpowers.

A territorial clash between military forces of the two countries in the disputed Ladakh region left at least 20 soldiers dead in June 2020.