Ambassador to Switzerland says the world’s most populous Muslim-majority nation has a ‘strong foundation’ to host games. 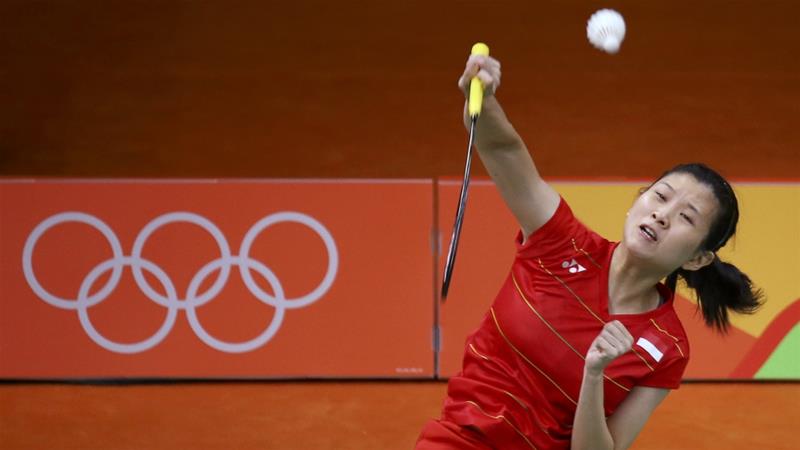 Indonesia, the world’s most populous Muslim nation, has submitted a bid to host the 2032 Olympics following the success of last year’s Asian Games.

“The IOC has acknowledged Indonesia’s capabilities during the Asian Games and Asian Paragames of 2018,” Antara quoted Ambassador Muliaman D Hadad as saying.

“We feel that is a strong foundation.”

As the host of the 2018 Asian Games, Indonesia provided a spectacular opening ceremony and exceeded its own expectations winning 30 golds, finishing fourth on the medal table.

However, a report by the Reuters news agency suggested it could face stiff competition from India and a joint bid by North and South Korea.

If Jakarta wins the opportunity to host the summer Olympics, it would become the fourth Asian country to do so, after Japan, China and South Korea.

Tokyo is hosting the 2020 Olympics, while Paris and Los Angeles are already selected to host the following two Games in 2024 and 2028, respectively.

Indonesia is projected to be among the world’s 10 biggest economies by 2030, but after it cost Brazil about $20bn to host the 2016 Olympics, objections could be raised in the South Asian country where poverty is widespread.

According to Oxfam, 93 million Indonesians live on less than $3.10 a day, which is defined by the World Bank as the moderate poverty line.