A nurse from the Kamkar Hospital in Qom Alireza Ghasempour, Iran, claimed eight people died from coronavirus in one single night, in a video aimed at denouncing Iran’s officials’ “lack of accountability”. The nurse said: “Yesterday, during my night shift alone, we lost eight compatriots. One of them was a 23-year old girl with no prior illness.

“A 50-year old woman who was chatting with me an hour before her death.

“She was surprised about why she felt worse tonight as opposed to yesterday night.

“We lost eight people in one night alone.

“Until when will Iran’s official keep displaying the same lack of accountability?” 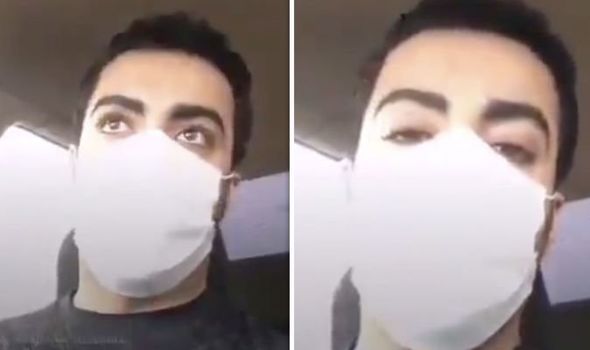 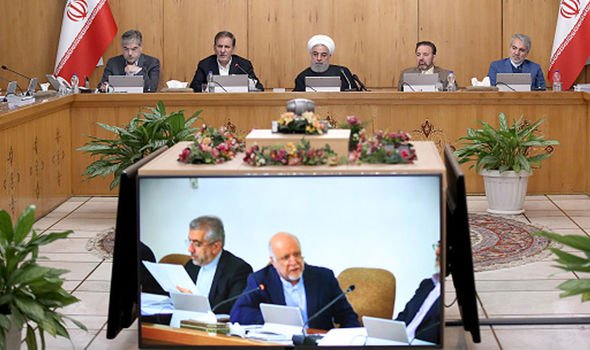 Global worries about the Covid-19 illness have been multiplying, as the epidemic expanded geographically and for the first time caused more new cases outside China than inside the country.

Iran’s state-run IRNA news agency reported that there are 22 people dead amid 141 confirmed cases in the Islamic Republic.

A graphic published on Thursday by the agency shows that the virus has spread to 20 of Iran’s 31 provinces.

The hardest-hit among them remained the province home to the holy Shiite city of Qom, with 63 confirmed cases.

World Health Organisation director-general Tedros Adhanom Ghebreyesus said: “The sudden increases of cases in Italy, the Islamic Republic of Iran and the Republic of Korea are deeply concerning.”

South Korea has followed China in expressing dismay at travel restrictions imposed by other countries.

About 40 nations and regions so far have prohibited or restricted South Korean visitors, according to Lee Lee Tae-ho, Seoul’s second vice minister of foreign affairs, who described such moves as excessive and said his government has been effectively utilising its “world-best quarantine capabilities”.

But calls have grown inside South Korea for expanding its own entry ban, which currently covers only visitors from China’s Hubei province, where Wuhan is the capital. 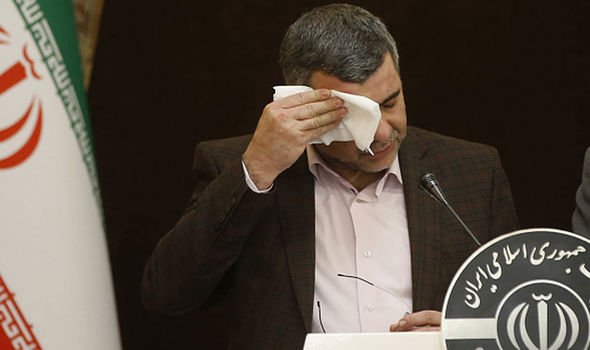 China has put Wuhan and nearby cities on lockdown, many airlines have reduced Chinese flights, and many places have increased monitoring of arrivals from China, all resulting in far few Chinese arrivals around the globe.

In the US, President Donald Trump has said the country is “very, very ready” to handle the coronavirus outbreak as a new case was confirmed in the country.

The American leader said he had put Vice President Mike Pence in charge of the domestic response to the virus known as Covid-19 which he insisted would not necessarily become a pandemic.

“This will end,” Mr Trump said of the outbreak at a White House news conference.

“You don’t want to see panic because there’s no reason to be panicked.”