DUBAI (Reuters) – Campaigning officially ended on Thursday for Iran’s parliamentary election, state media said, a day before a vote seen as a litmus test of the popularity of the Islamic republic 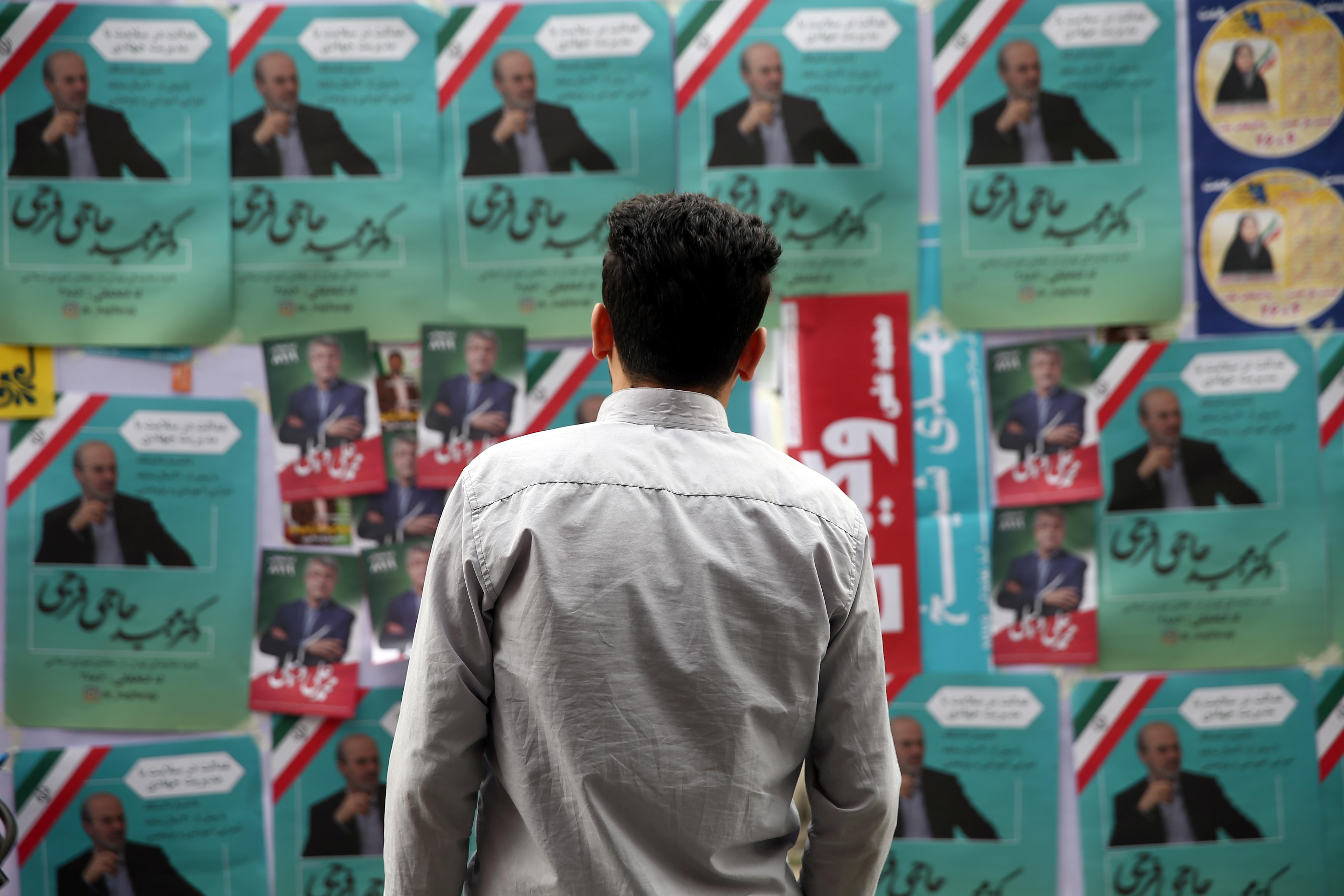 The vote to pick 290 lawmakers is Iran’s first since U.S. President Donald Trump pulled the United States out of a 2015 nuclear deal between Tehran and major powers in 2018, to reimpose sanctions that have hit the economy hard.

“The campaigning ended at 8:00 a.m. (0430 GMT) and any campaigning beyond this time is a violation of election regulations,” state television quoted election organizers as saying.

The Guardian Council, which must approve candidates, has rejected about 6,850 moderate or leading conservative hopefuls in favor of hardliners from among 14,000 applicants seeking to contest Friday’s vote.

The election will have no major influence on foreign affairs or Iran’s nuclear policy, which is determined by Supreme Leader Ayatollah Ali Khamenei, whose hardline loyalists are likely to dominate the parliament.

With Iran facing growing isolation and threats of conflict over its nuclear standoff with the United States amid rising discontent at home, the turnout is seen as a referendum on the establishment, a potential risk for the authorities.

“We anticipate 50% of people will participate in the election,” Abbasali Kadkhodai, the spokesman for the Guardian Council, told a televised news conference on Wednesday.

On Tuesday, Khamenei said voting was “a religious duty” but some prominent pro-reform politicians in Iran and activists abroad have called for a boycott of the elections.

“We need to launch a strong boycott campaign to respond to the repressive policies of the system,” jailed human rights activist Narges Mohammadi said from her cell, in a message, posted on her husband’s Facebook page.

While establishment supporters will vote for hardline candidates, many pro-reform Iranians are furious over the handling of November protests against fuel price hikes that soon turned political, with demonstrators demanding “regime change”.

A crackdown overseen by the Revolutionary Guards killed hundreds and led to the arrest of thousands, say human rights groups.

The public is also livid over the accidental downing of a Ukrainian passenger plane in January that killed all 176 people aboard, mainly Iranians. After days of denials, Tehran admitted the Guards were to blame.