DUBAI (Reuters) – Iranians began voting on Friday in a parliamentary election likely to help hardline loyalists of the supreme leader tighten their grip on power as the country faces mounting U.S. pressure over its nuclear program and growing discontent at home. 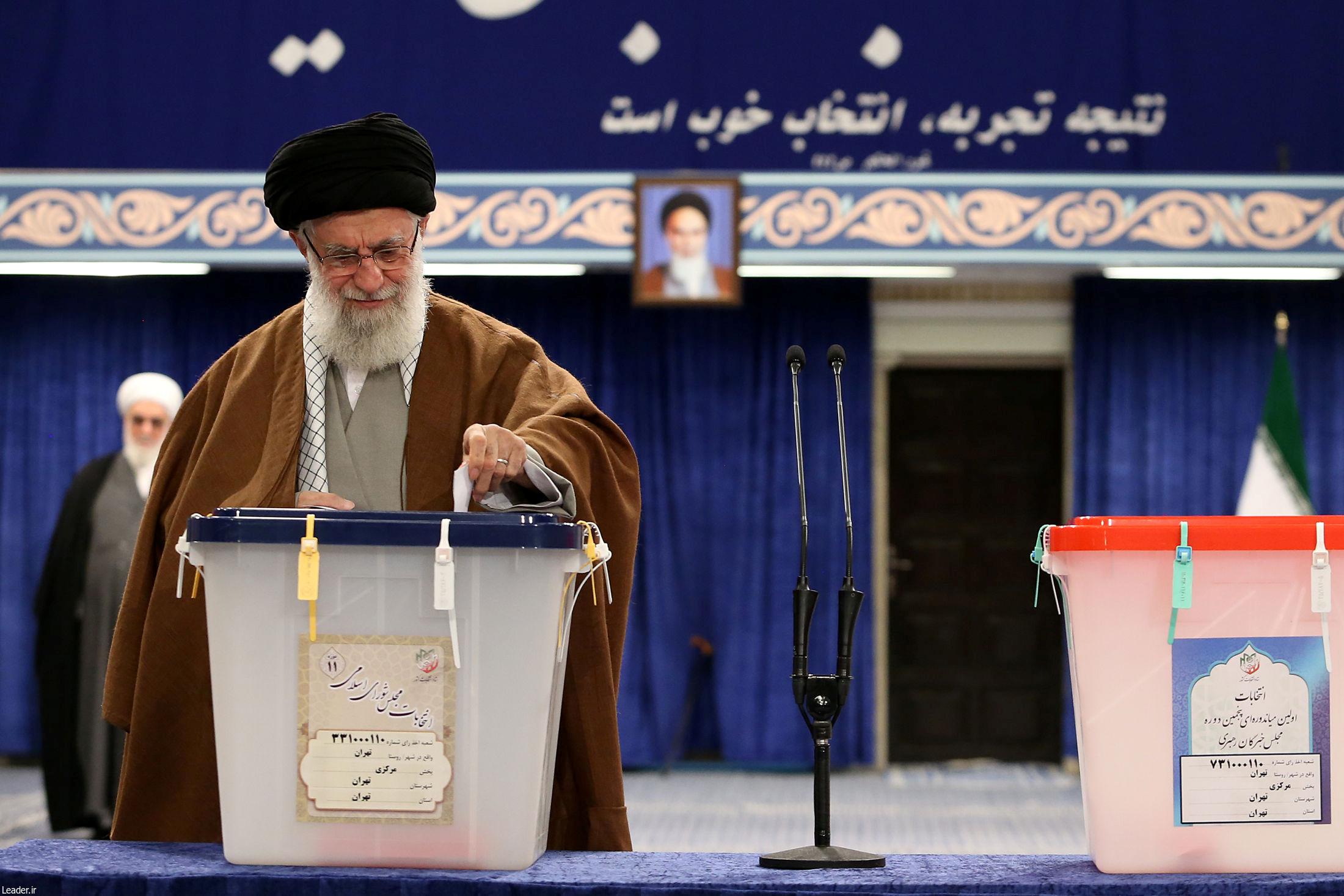 With thousands of potential candidates disqualified in favor of Supreme Leader Ayatollah Ali Khamenei’s allies, the vote is not expected to influence the country’s nuclear standoff with the United States or foreign policy.

Even though parliament’s power is limited, gains by security hawks could weaken pragmatists and conservatives who back the ruling theocracy but support more engagement with the outside world.

More hardline seats in the Assembly may also help them in the 2021 contest for president, a job with wide day-to-day control of government. President Hassan Rouhani, from the pragmatist faction, won the last two elections on promises to open Iran to the outside world.

Washington’s 2018 withdrawal from Iran’s nuclear deal with world powers, and its reimposition of sanctions, have hit Iran’s economy hard and led to widespread hardships.

Tensions between Iran and the United States increased dramatically when a U.S. drone strike killed the country’s most prominent military commander, Qassem Soleimani, at the Baghdad airport on Jan. 3.

Iran retaliated on Jan. 8 by attacking U.S. targets in Iraq with domestically built ballistic missiles, killing no one but causing brain injuries in more than 100 soldiers.

Encouraging Iranians to participate in force, State TV showed footage of people lined up to vote in several polling stations set up mainly at mosques.

“I am here to vote. It is my duty to follow martyr Soleimani’s path,” said a young voter at mosque located at a cemetery, where Soleimani is buried in his hometown.

Soleimani, architect of Tehran’s overseas clandestine and military operations as head of the Revolutionary Guards’ Quds Force, was a national hero to many Iranians. He was the Islamic Republic’s most powerful figure after Khamenei.

State television said voting is set to run for 10 hours, with about 58 million Iranians eligible to vote for the representatives in the 290-member parliament. The voting can be extended for a couple of hours depending on the turnout.

The U.S. Treasury Department has imposed sanctions on the members of the Guardian Council and its Elections Supervision Committee over the candidate bans.

On Friday, Iran’s election vetting body spokesman said he was honored to be blacklisted by the United States, according to state news agency IRIB.

Khamenei was the first to cast his vote.

“Voting is a religious duty … which will also guarantee the national interests of Iran,” Khamenei said after he voted, broadcast live on state TV. “I am urging Iranians to vote early.”

With Iran facing growing isolation on the global stage and discontent at home over economic hardships, analysts have described the election as a referendum on the leaders’ handling of political and economic crises.

For Khamenei, a big turnout would signal to Washington that Iran is unbowed by sanctions and the killing of Soleimani.

The Guardian Council has ensured hardliners dominate the field, removing 6,850 moderates and leading conservatives, and permitting voters a choice mostly between hardline and low-key conservative candidates loyal to Khamenei.

The authorities have been under pressure since last year when protests over a fuel price hike were met with the bloodiest crackdown since the 1979 Islamic revolution, killing hundreds. 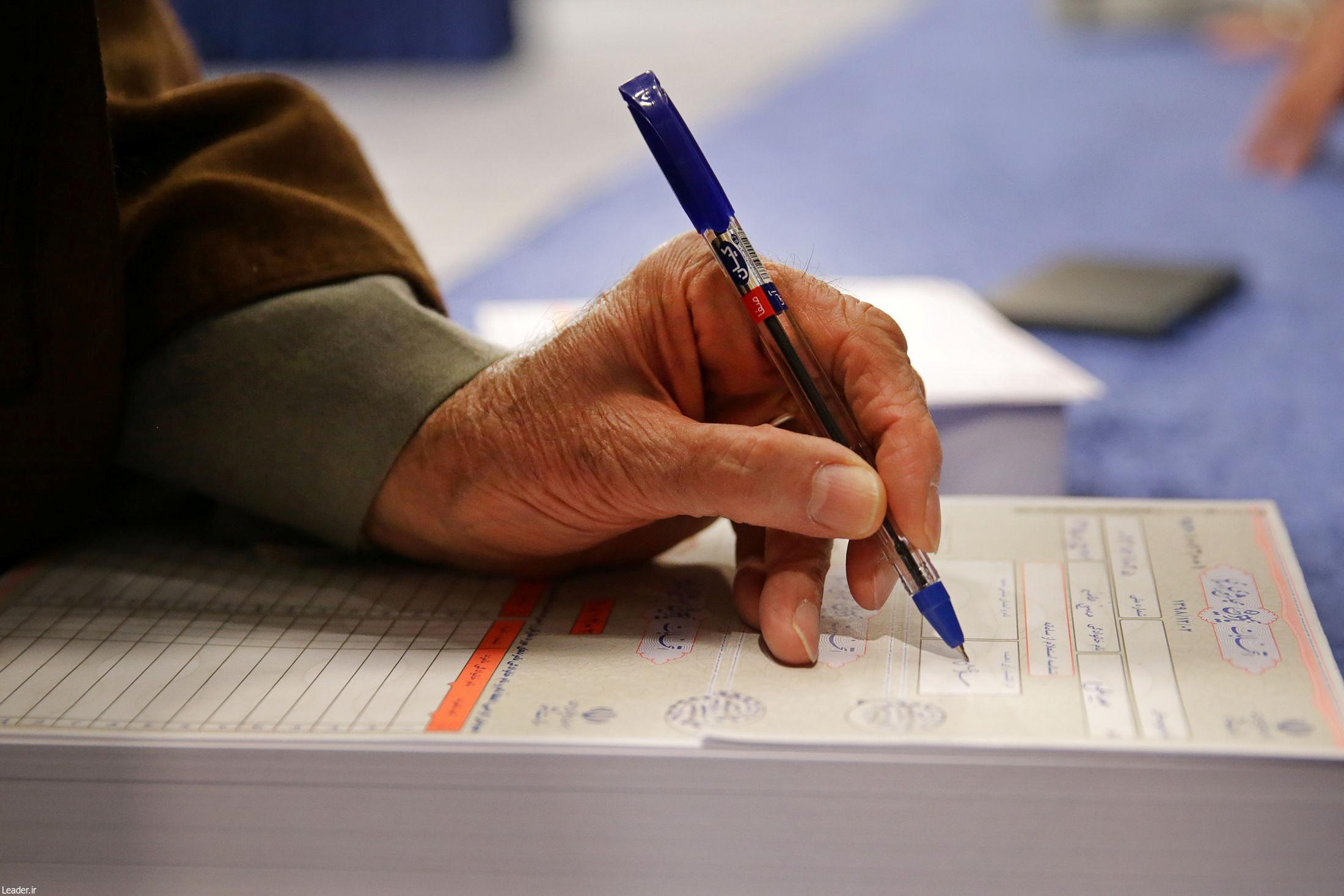 But reformers have failed to capitalize on the unrest.

State TV showed people waiting to vote in polling stations across the country.

“Each vote put into the ballot box, is a missile into the heart of America,” said Amirali Hajizadeh, head of aerospace unit of Iran’s elite Revolutionary Guards.