DUBAI (Reuters) – Supreme Leader Ayatollah Ali Khamenei said on Sunday Iran’s enemies tried to put people off voting in Friday’s parliamentary election by exaggerating the threat of the new coronavirus but that participation had been good. 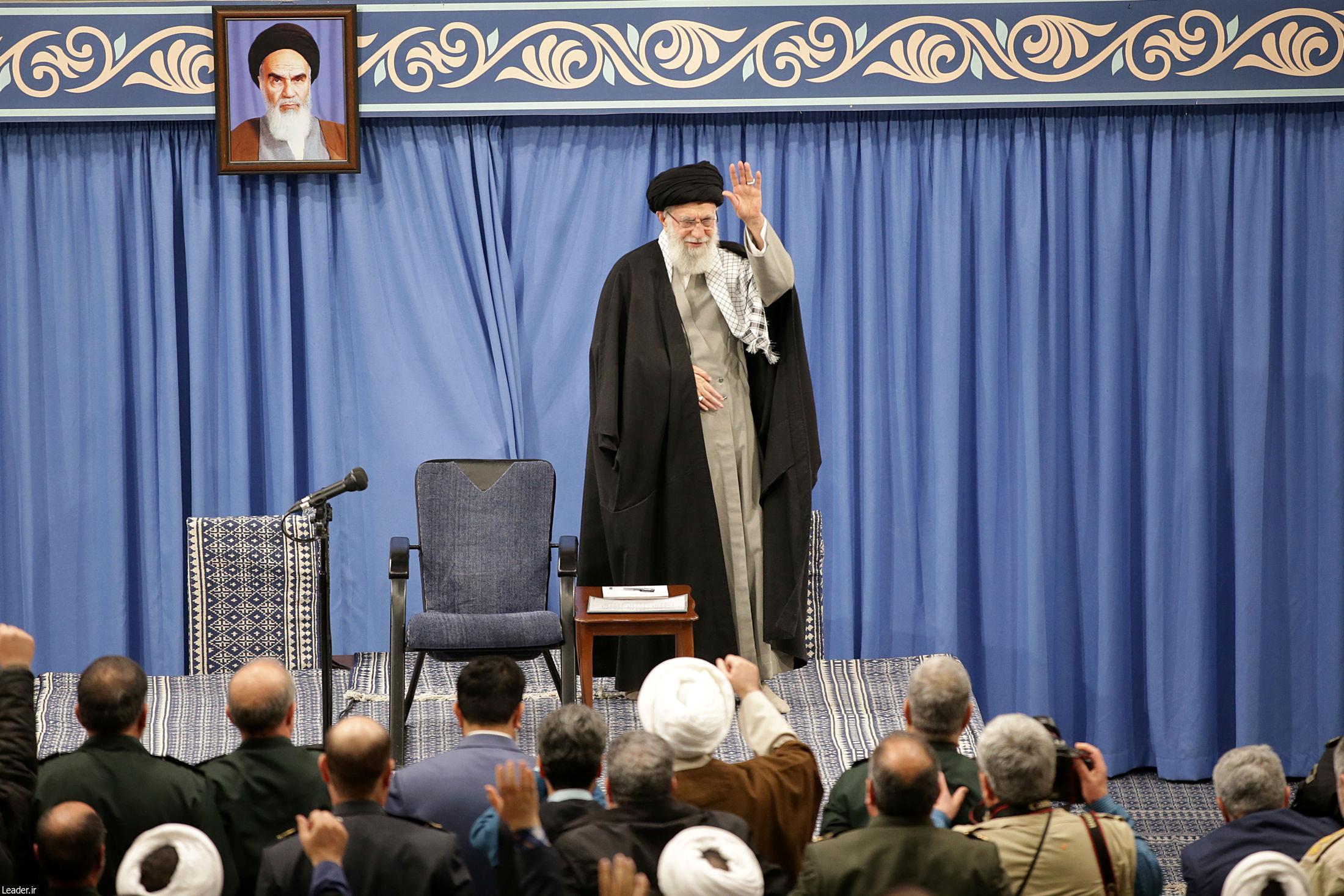 Qalibaf’s pedigree as the Guards’ air force commander, a war veteran and a national police chief has endeared him to Iran’s supreme leader, bolstering his chances of becoming the next parliament speaker.

Although vote counting was still going on in some cities, hardliners have secured enough seats across the country to form a majority in the next parliament.

Iranian authorities have yet to announce the turnout and the final result of the Feb. 21 election for the 290-seat parliament — a litmus test of the popularity of the establishment.

Some unconfirmed reports said the turnout was around 45%. If confirmed, it would be the lowest turnout since Iran’s 1979 Islamic revolution.

“This negative propaganda about the virus began a couple of months ago and grew larger ahead of the election,” said Khamenei, according to his official website Khamenei.ir.

“Their media did not miss the tiniest opportunity for dissuading Iranian voters and resorting to the excuse of disease and the virus.”

Iran, which confirmed its first case of the new coronavirus two days before the polls, has announced 43 cases of the virus in four different cities, including Tehran. With eight deaths, Iran has the highest death toll from the new coronavirus outside of China, the homeland of the outbreak.

The United States’ 2018 withdrawal from Iran’s nuclear deal with world powers, and its reimposition of sanctions, have hit Iran’s economy hard.

The country’s clerical rulers, who are under intense U.S. pressure, need a high turnout to boost their legitimacy, which was damaged after nationwide protests in November.

The demonstrations were met with a violent crackdown that deepened resentment over economic hardship and corruption. Khamenei on Friday urged Iranians to vote, saying that voting was “a religious duty”.

The hardline Guardian Council, which must approve candidates, removed thousands of moderates and leading conservatives from the race by barring about 6,850 hopefuls from in favor of hardliners from among 14,000 applicants.

“Our people’s participation in Friday’s election was good,” said Khamenei. Turnout was 62% in the 2016 parliamentary vote and 66% of people voted in 2012.

The vote will have no major influence on foreign affairs or Iran’s nuclear policy, which are determined by Khamenei. But it might bolster hardliners in the 2021 contest for president and toughen Tehran’s foreign policy.