(Reuters) – Iraqi Prime Minister-designate Mohammed Tawfiq Allawi said on Wednesday he has put together a cabinet of political independents and called on parliament to hold an extraordinary session next week to grant it a vote of confidence. 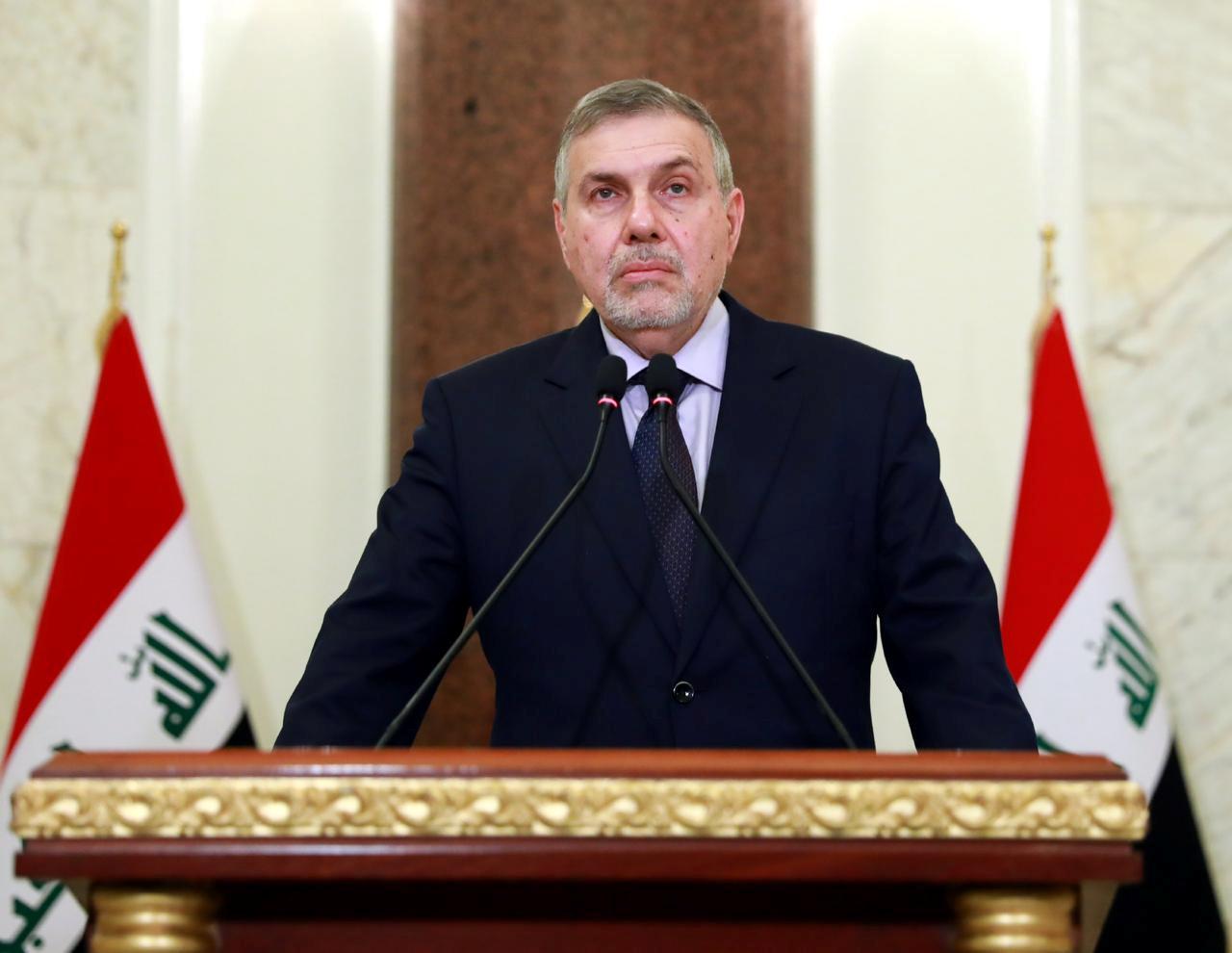 Iraq is facing an extraordinary domestic crisis as nearly 500 people have been killed since Oct. 1 as protesters demand the ouster of what they see as a corrupt ruling elite and an end to foreign interference mainly by Iran and the United States.

Allawi said in a televised speech that if his government wins a confidence vote, its first act would be to investigate the killing of protesters and bring the perpetrators to justice.

He also promised to hold an early election free from “the influence of money, weapons, and foreign interference” and called on protesters to give his government a chance in spite of a “crisis of confidence in everything related to politics” that he blamed on the failures of his predecessors.

A former communications minister, Allawi was designated premier by President Barham Salih on Feb. 1 after months of squabbling by lawmakers from rival parties, but protesters immediately rejected him as a stooge of the political elite.

The protests forced Abdul Mahdi to quit in November, but he has stayed on as a caretaker. On Wednesday he said he would quit his post, however, if political leaders fail to back Allawi by March 2, potentially creating an unprecedented vacuum at the top of the government.

“It would not be correct or appropriate for me to remain in power after March 2, and I will have no recourse but to implement the text of the constitution and the cabinet’s internal bylaws,” he said. Abdul Mahdi has already stopped chairing weekly cabinet meetings.

It took Iraq’s political leadership until Feb. 1 to agree on Allawi to replace Abdul Mahdi, missing a constitutional deadline to appoint one within 15 days of his resignation.

Allawi now takes over a government tasked with organizing early elections. The constitution gives him until March 2 to present a cabinet to parliament for approval. He has called on parliament to meet on Feb. 24.