GAZA (Reuters) – A ceasefire brokered by Egypt and the United Nations took hold on the Israel-Gaza border on Tuesday after two days of fighting between Israel and the Palestinian Islamic Jihad group. 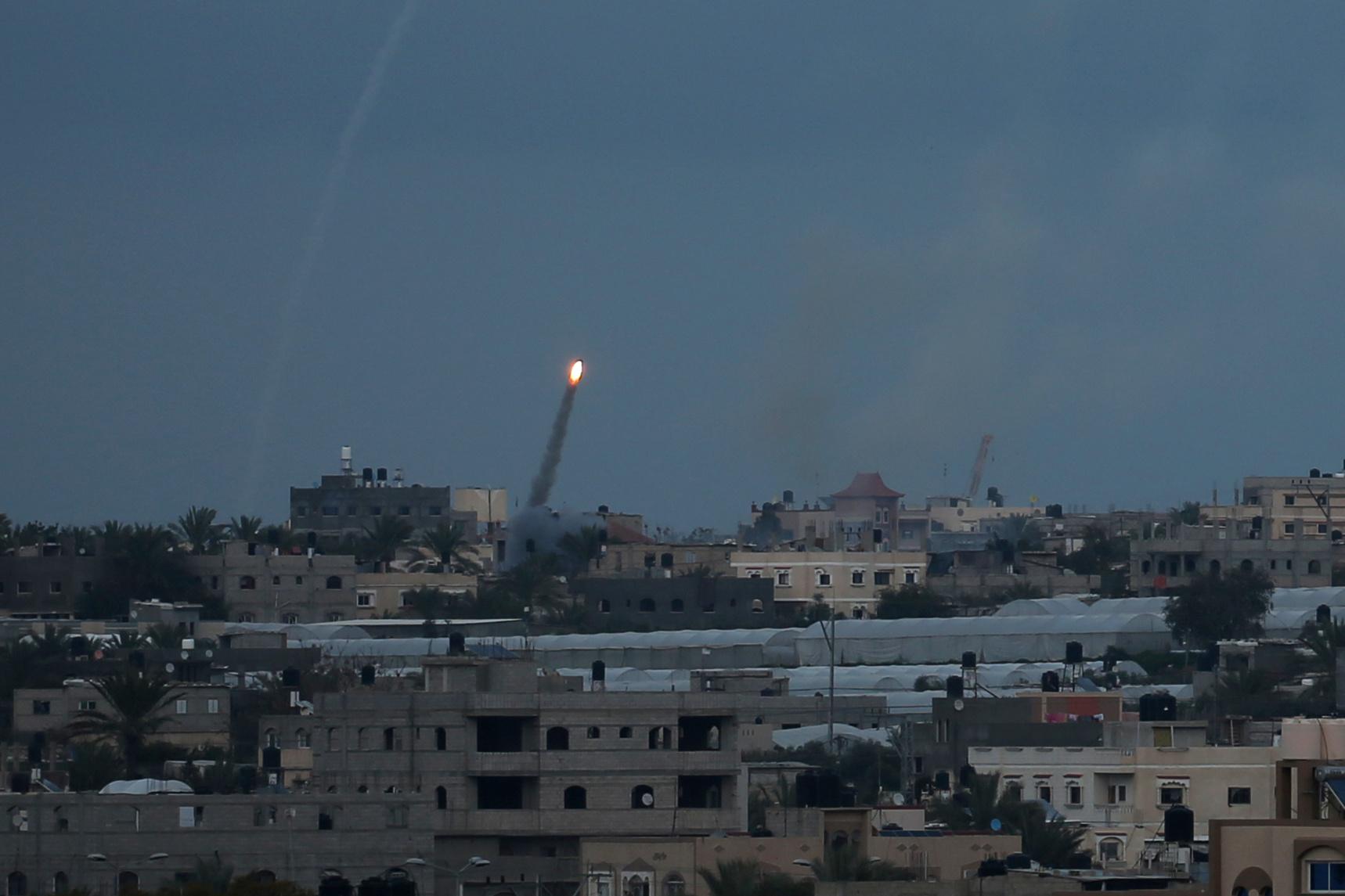 Islamic Jihad had fired 80 rockets towards Israeli communities along the Gaza border since Sunday, an Israeli military spokeswoman said, while Israel attacked sites in Gaza and Syria that killed three members of the militant group.

No casualties were reported on the Israeli side of the frontier and many of the rockets were intercepted by Israel’s Iron Dome missile system.

The violence came a week before an Israeli election in which Prime Minister Benjamin Netanyahu is seeking a fifth term in office after two inconclusive votes.

The frontier fell quiet early on Tuesday, after a Palestinian official said Israel and Islamic Jihad had reached a “reciprocal and simultaneous ceasefire” mediated by Egypt and the United Nations.

“This round is over and Palestinian resistance promised its people that every act of aggression by the Zionist occupation would be met by a reaction from the resistance,” Khader Habib, a senior Islamic Jihad official, told Reuters.

The Israeli military said it reopened roads near the Gaza border on Tuesday that it had closed when the fighting began and that train services would resume in the area.

But citing security concerns, the military kept Israel’s border crossings with Gaza closed, except for humanitarian cases, and banned Palestinian fisherman from heading to sea.

The violence erupted on Sunday when Israeli troops killed an Islamic Jihad member who the military said was trying to plant explosives near Israel’s border fence with the Gaza Strip.

Video widely shared on social media showed what appeared to be a lifeless body of the militant dangling from an Israeli military bulldozer as it removed the corpse.

The images created an uproar in Gaza, prompting calls for retaliation that were followed by rockets launched by Islamic Jihad.