SAN FIORANO, Italy (Reuters) – A group of men in masks play a boisterous game of cards at a table set out on the street in San Fiorano, inside Italy’s coronavirus “red zone”. 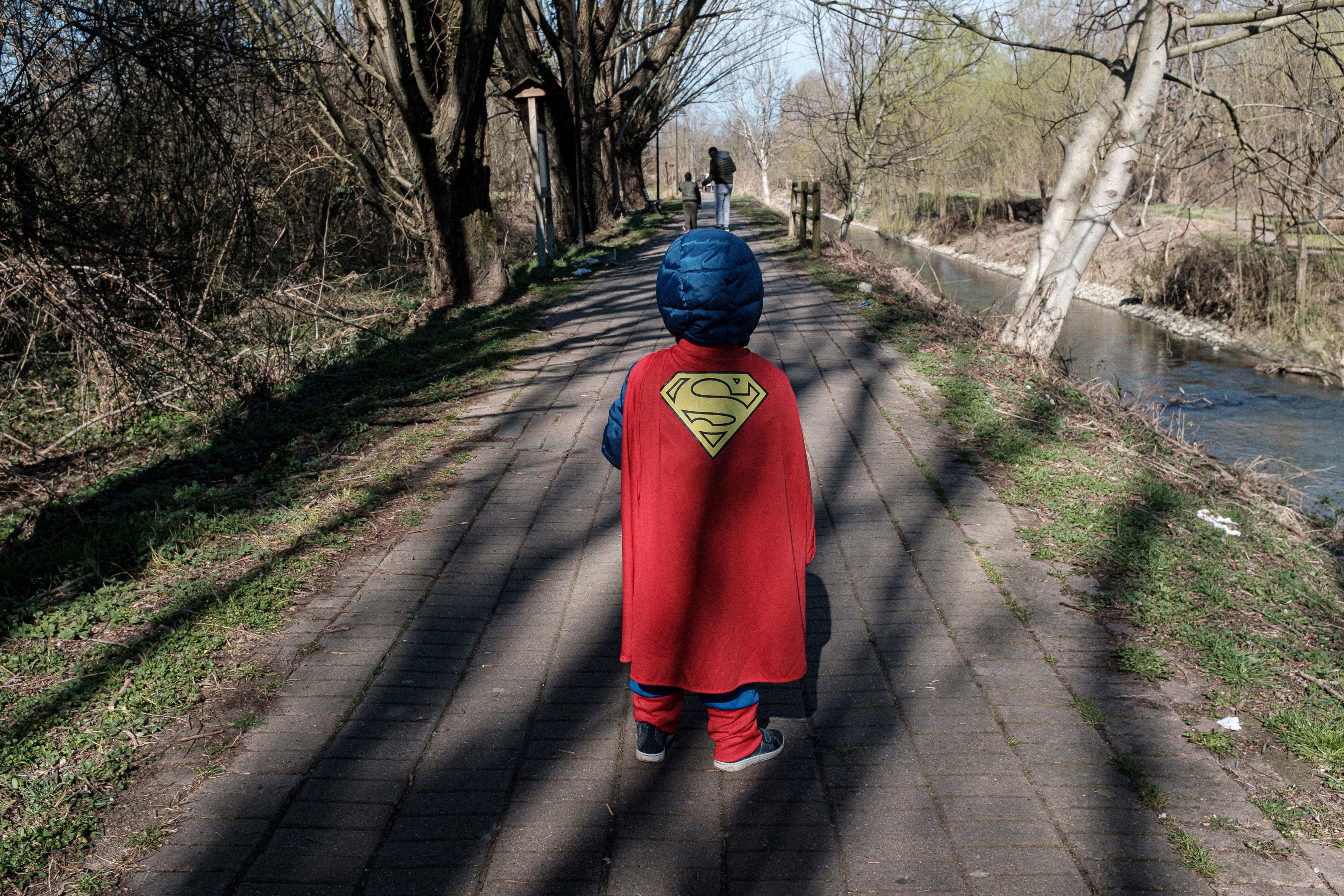 As the country struggles with the worst coronavirus outbreak in Europe, some of the residents of the 11 small towns placed under quarantine between the Lombardy and Veneto regions are so bored that they can’t stay behind closed doors anymore.

There are no newspapers in the papershop and, with people’s worlds closing in, masks and how to get hold of them have become a main preoccupation.

“There is another problem, we don’t have masks … If you order them in the chemist they won’t arrive for another week,” said 35-year-old teacher Marzio Toniolo.

“Anyone who needs to go shopping in a supermarket, in a place where there are other people, they have to protect themselves, and must wear masks and gloves. So anyone like me who did not buy these things beforehand has a problem,” he said.

In the latest daily update for Reuters, Toniolo uses a video shot on his mobile phone to recount day seven of his life locked down with 50,000 others at the epicenter of the contagion in Italy.

The number of cases confirmed in Italy since the outbreak began six days ago jumped by more than 200 on Thursday to at least 650, with 17 deaths.

Police blocks are stationed at the entrance of the quarantined towns to prevent people going in or leaving, as journalists try to get in touch with those inside.

Some protect their face in San Fiorano, some don’t — differing in their views on their effectiveness.

“An elderly lady has been telling off an elderly man, in a nice way, because he is wearing a mask and she is telling him it is of no use,” Toniolo said.

But people are not going to relinquish the important aspects of life. One small boy refused to give up his celebrations for the annual carnival season and walks down the road in his Superman outfit.