ROME (Reuters) – Italians hard-hit by a nationwide lockdown to combat Europe’s worst outbreak of coronavirus could get a holiday from mortgage payments under a raft of measures to ease the economic blow from the epidemic, ministers said on Tuesday. 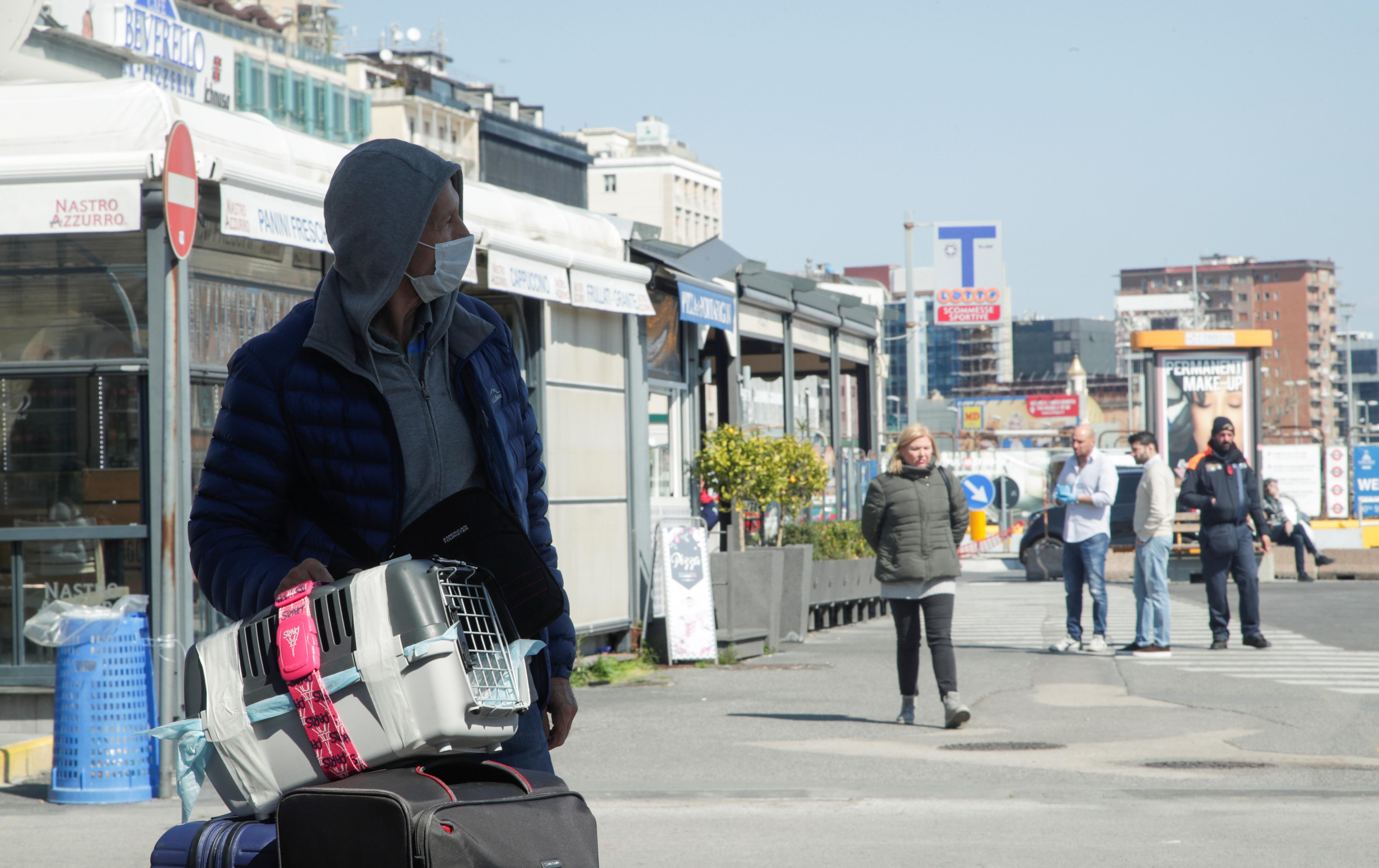 They also called for the European Union to relax its rules to allow more government spending as much of Italian public life ground to a halt with people in the nation of 60 million told to stay home except in urgent circumstances.

With the country already on the brink of recession, the government steps come at a huge cost for the euro zone’s third-largest economy and have alarmed financial markets.

The gap between Italian and benchmark German 10-year bond yields jumped above 200 basis points on Monday for the first time since August 2019.

Industry Minister Stefano Patuanelli promised government help to firms and families worth around 10 billion euros ($11.35 billion), telling Radio Capital this would probably cause the budget deficit to rise to just under 3% of national output.

A government source told Reuters on Tuesday the Treasury was now considering setting it at 2.9%.

A first batch of emergency economic measures by the Rome government will probably include the suspension of mortgage, tax and other bill payments, ministers said.

Under a moratorium already in place, people and businesses who say they have been hit financially by the coronavirus crisis can apply for their mortgage payments to be frozen and it is up to their bank to decide whether they qualify or not.

The government is also planning to extend a temporary layoff scheme – which allows firms in moments of crisis to leave workers at home for a limited period of time on a reduced salary – to those companies that did not previously qualify for it.

The cabinet is due to meet on Wednesday to approve the initial package of financial relief measures.

Patuanelli called on the EU to ease its public finance rules once the emergency linked to the coronavirus had eased, saying the Union needed to be more flexible otherwise the economic toll would hit ordinary people badly.

“We will ask for the rules to be changed, it a necessary condition, otherwise people will die,” Patuanelli said, adding it was “not a matter of ‘if’ the rules will be challenged but ‘how’ they will.”

Only hours after the lockdown was extended to the entire country, analysts were casting doubts on the sustainability of the quarantine measures.

“Such restrictions have the potential to place an enormous economic burden on the country – and if it goes on too long, (could) create the risk of a kind of restriction fatigue,” said Rowland Kao, a professor of veterinary epidemiology and data science at Britain’s University of Edinburgh.