Macron: Kent variant 'gave rise to epidemic within the epidemic'

Mr Macron said during a public broadcast to announce new lockdown restrictions: “These last few weeks, we are faced with a new situation.

“In fact, from the first days of the month, we are now in a race.

“On one hand with the deployment of vaccinations which we’re [hoping we will] be able to get out us of the crisis and I’ll come back to that.

“And then secondly propagation throughout Europe of a new variant. 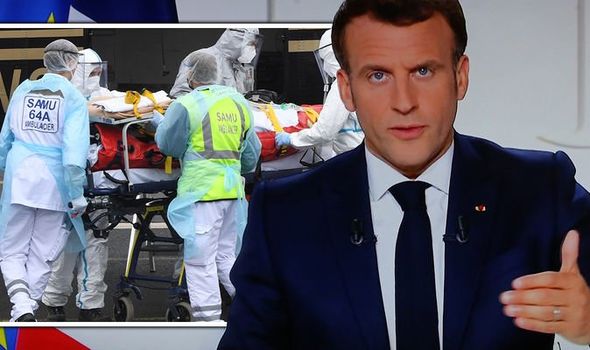 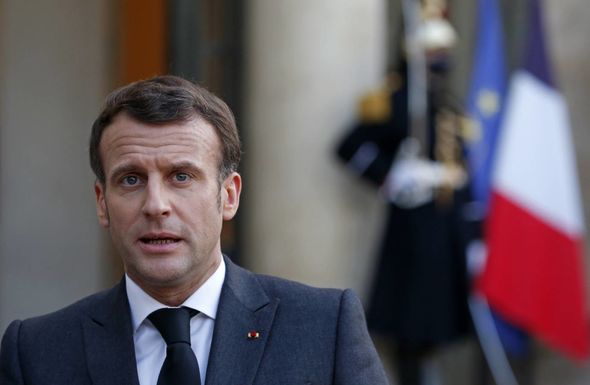 “This variant which was identified for the first time from our British neighbours at the end of last year.

“And to a certain extent, of course, gave rise to an epidemic within the epidemic and that is greater than last spring.

“So, therefore, there’s no metropolitan region that now has been saved from it and it’s also more dangerous than in the autumn so it means that the virus is [not only] more contagious but also can kill.

“In fact, intensive care services are now having to deal with people who are healthy.

“44 percent of the patients who are in intensive care today are less than 65 years old.” 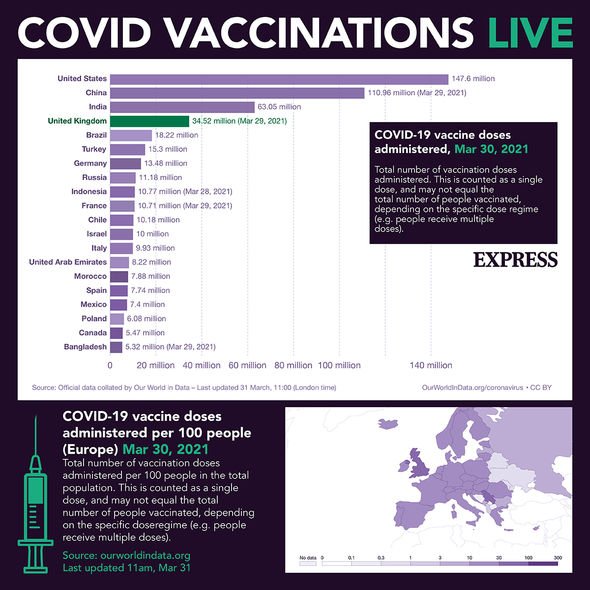 During his broadcast, Mr Macron revealed Covid cases have surged 55 percent in two weeks and announced new measures to tackle the rise.

Schools will now close for three weeks from April 5 but the children of medics will still be allowed to attend.

Non-essential shops will now close and a 7pm curfew is now in place nationally.

France had put several localised lockdown restrictions which allowed schools and some shops to remain open in what some dubbed “lockdown-lite”.

But the confusing rules – which allowed chocolatiers and flower shops to remain open – were ridiculed by the French population who struggled to understand what they could do by law.

Parisian hospitals have seen their ICU wards overflow with some forced to airlift patients to other rural facilities to ease the burden on the healthcare system. 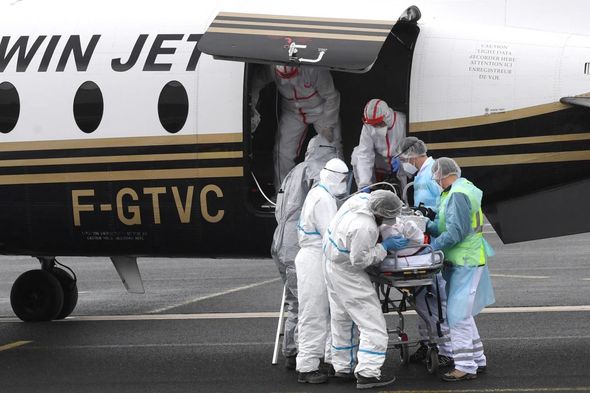 Earlier this week, France reported more than 5,000 patients are in intensive care – the highest number this year.

A YouGov poll also revealed vaccine hesitancy in France is extremely high with around 61 percent of French respondents believing the AstraZeneca vaccine is unsafe.

French scientists have also discovered several new variants in the country, including the Brittany variant which is not easily detectable on PCR tests.