Dr Biden was at the forefront of Joe Biden’s campaign this year, and like many political spouses, was by his side when he was declared victorious in the tumultuous presidential election. While President Donald Trump maintains that he won the election and is yet to concede, the Biden administration is preparing to replace the divisive Republican in the White House come January. This is not the first time Mr Biden has had a position in the most prestigious office in the US.

He was former President Barack Obama’s Vice President for eight years, as the pair were elected in both 2008 and 2012.

But when the Obama administration was coming to an end back in 2016, Mr and Dr Biden appeared on the talk show, ‘Late Night with Seth Meyers’ and revealed what they really thought about one particular element of leading the nation.

The host said he was aware Dr Biden did not appreciate being called “Second Lady” when her husband was the Vice President, and she quickly responded: “No, I don’t.”

When asked what she prefers, she said: “Captain of the Vice-squad.” 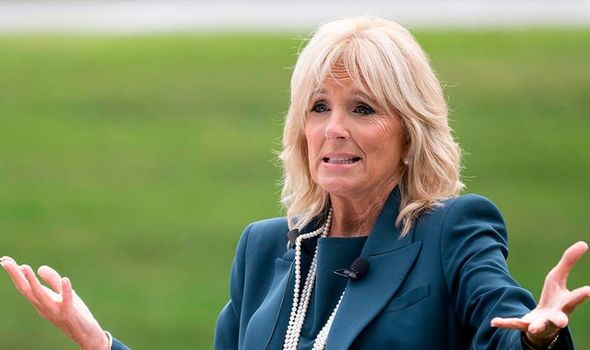 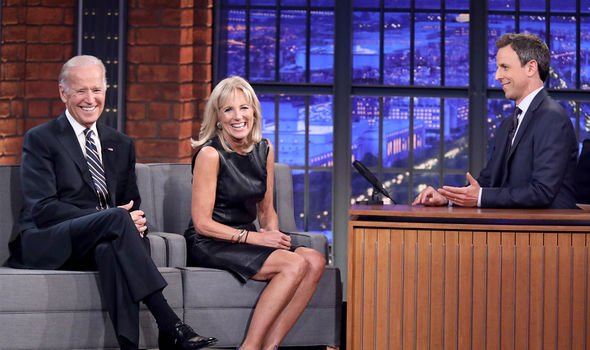 As the audience laughed and cheered, Mr Biden noted that he did not have a preferred nickname when in the White House.

He then added: “None that I can say.”

He paused while the audience giggled, before confirming: “They’re all endearing.”

Dr Biden quickly chipped in to support her husband and said: “He’s not Trump.” 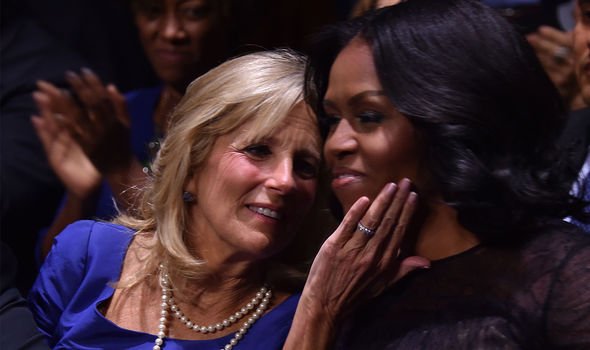 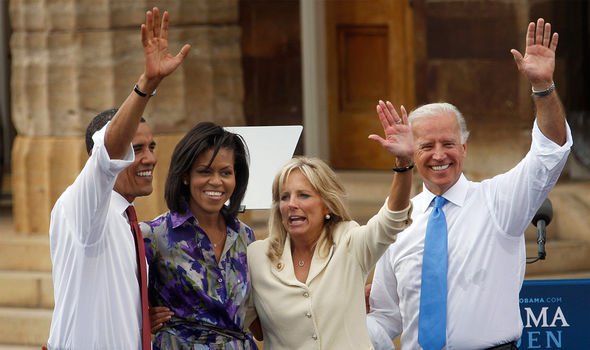 Donald Trump certainly had a turbulent time in office, and collected a whole range of nicknames from both the opposition and his supporters, who famously called him ‘The Donald’.

Dr Biden not only dodged the name that came with her role but held onto her profession as a teacher, too.

In doing so she broke political convention — and has since said she intends to continue teaching well into her life as the First Lady of the US as well.

However, as First Lady historian Katherin Jellison pointed out: “Americans have historically wanted their First Ladies to be in the White House and at the President’s side whenever possible.

“Maybe the time has come when Americans will be more accepting of the idea that a President’s wife can simultaneously be a First Lady and a working professional.” 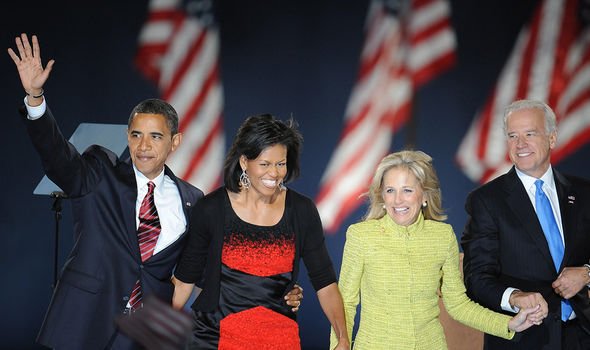 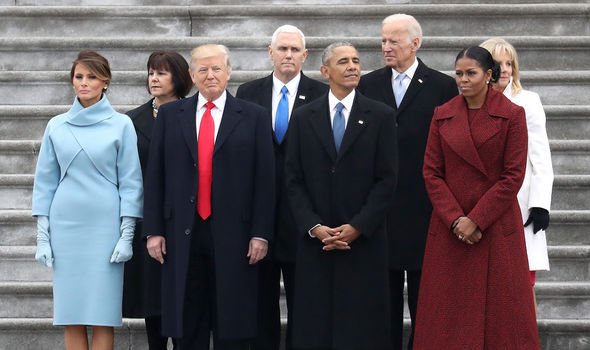 Dr Biden told Vogue last July: “The beauty of (being FLOTUS) is that you can define it however you want.

“And that’s what I did as Second Lady — I defined that role the way I wanted it to be.

“I would still work on all the same issues.

“Education would be right up there, and military families. I’d travel all over this country trying to get a free community college.”

As USA Today noted in one headline, ‘Jill Biden will be historic First Lady: Just call her “Professor FLOTUS”’. 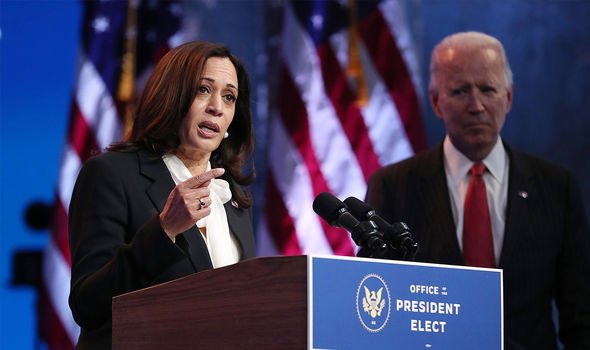 There will be no Second Lady when the Biden administration comes into office in January.

Mr Biden chose Kamala Harris to be his running mate, making her the first female Vice President-elect in US history.

Her husband will be the Second Gentleman — the first spouse to have such a title in the White House.