The vice president’s new role will revolve around improving diplomatic relations with Central American countries where many migrants begin their journey. Since Joe Biden took office in January, there has been a surge in migrants trying to enter the US via the Southern US border.

“The best way to keep people from coming is to keep them from wanting to leave,” said Mr Biden, citing humanitarian crises (such as hurricanes floods and earthquakes) as well as gang violence as reasons for the migration.

According to analysis from the Pew Research Center, there were almost 19,000 family members counted in February this year, up by 168 percent from January.

They also said there were 9,297 unaccompanied children in February, an increase of around 63 percent compared to the previous month.

Kamala Harris called the situation a huge problem but did not refer to the scenes as a crisis. 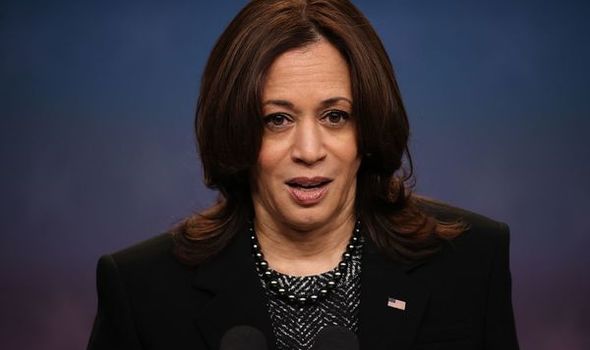 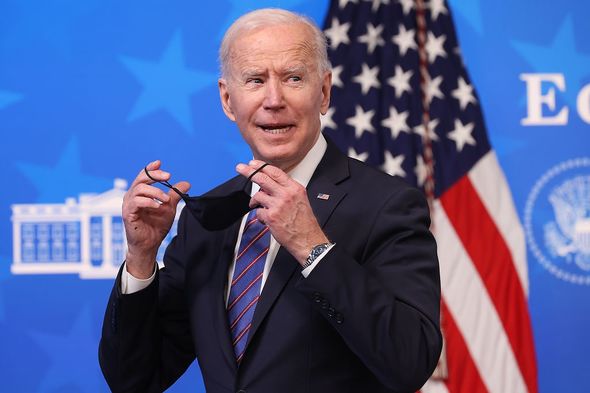 “I’m not gonna pretend it’s not, it’s a huge problem.

“Are we looking at overcrowding at the border, particularly these kids? Yes. Should these kids be in the custody of HHS, the Health and Human Services, instead of the Border Patrol? Yes. Should we be processing these cases faster? Yes.”

She added that the situation would not be “solved overnight.” 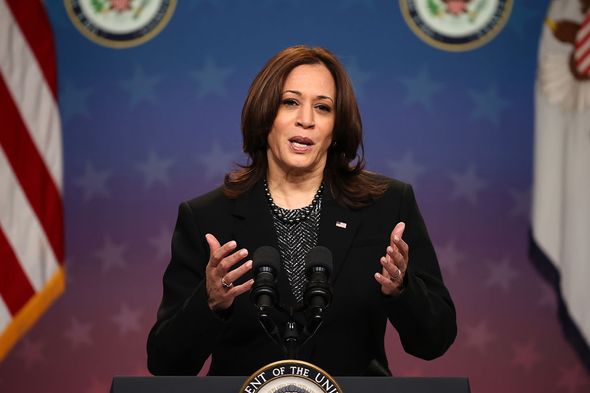 Ms Harris continued by condemning the previous Trump administration for the chaos.

During the US election primary, Ms Harris was one of the strongest voices calling for a more compassionate approach to migration.

Joe Biden hopes that by appointing the vice president, he is showing how seriously he is taking the issue, after he faced criticism from both major political parties.

He said: “I’ve asked the VP today because she’s the most qualified person to lead our efforts.” 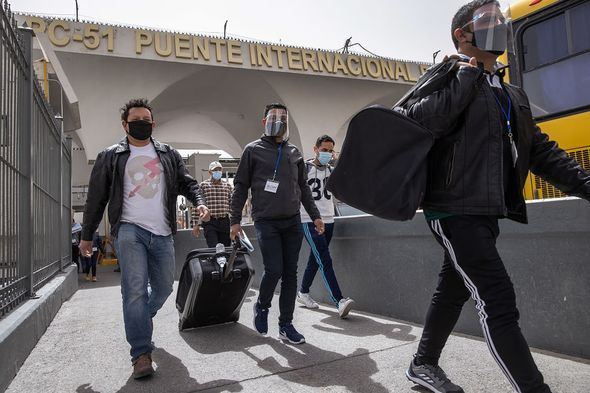 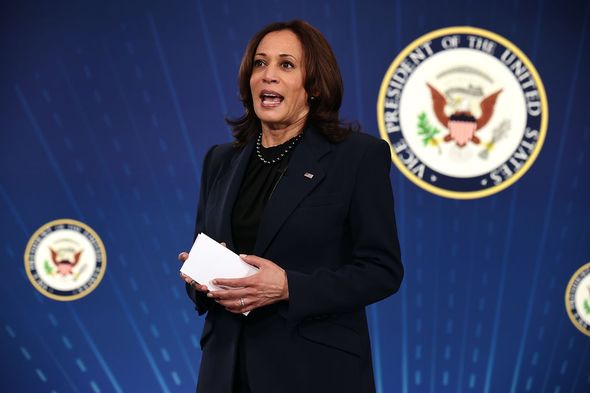 “I gave you a tough job and I’m glad you’re smiling,” he quipped.

Joe Biden served in a similar position when he was vice president to Barack Obama.

“There is no question that this is a challenging situation,” said Ms Harris.

“While we are clear that people should not come to the border now, we also understand that we will enforce the law and that we also – because we can chew gum and walk at the same time – must address the root causes that cause people to make the trek, as the President has described, to come here.”