Joe Biden has allegedly offered Cindy McCain an ambassadorship, after she helped the President-Elect, a longtime friend of her late husband, win her home state of Arizona. If rumours turn out correct, she will serve as Mr Biden’s White House bridge across the Atlantic, potentially taking the role at a time of strife for the UK. Brexit could pose new economic woes for the country next year, and Mrs McCain would represent Mr Biden’s administration as it attempts to cement ties with the country as it exits the EU.

Who is Cindy McCain?

A source told The Times today the UK ambassadorship is “hers if she wants it”.

The source added she “delivered Arizona. They know that”, referring to the state’s shock flip from Republican to Democrat.

Cindy McCain helped to keep alive her family’s legacy in the state, helping defeat Mr Trump, who many people have accused of disrespecting her late husband. 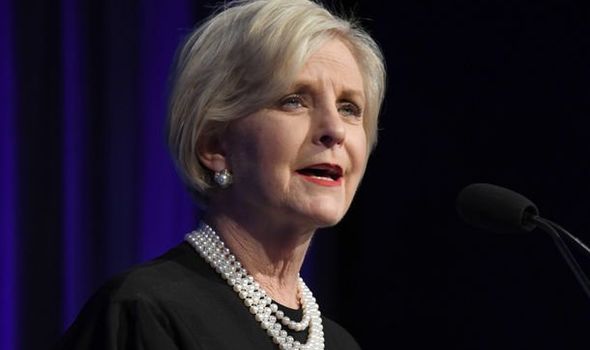 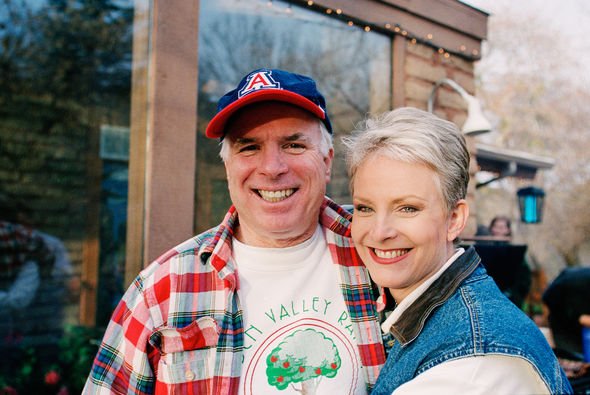 Mrs McCain, born Cindy Lou Hensley in Phoenix, Arizona, and launched her career as an educator for special needs in Avondale, a city in Maricopa County.

She met John McCain, at the time married and the Senate US Navy liaison officer, in 1979, and they married following his divorce from Carol McCain in 1980.

After marrying into the McCain family, she threw herself into politics and helped Mr McCain in his 2000 and 2008 presidential bids.

Following his death in 2019, she became chair of the McCain Institute’s Board of Trustees and recently joined the Biden-Harris Transition Team. 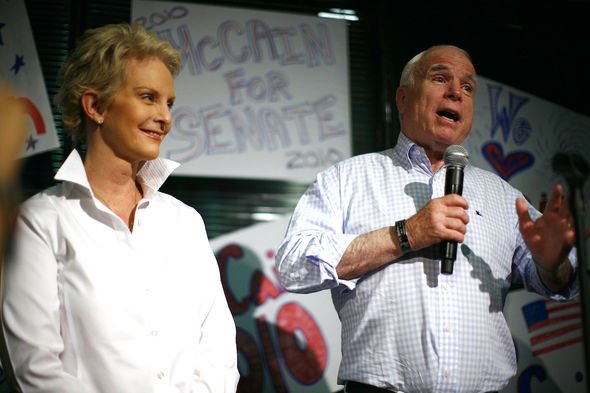 What are Cindy McCain’s views on Brexit?

Mrs McCain has never publicly voiced views on Brexit, but she has visited the UK since the vote in 2016.

She presented Theresa May the McCain Institute’s “In The Arena” award in 2018, which honoured her as “a fierce defender of human rights and a global force for good in the fight against human trafficking”.

Brits will not likely hear any personal views from Mrs McCain on Brexit, as the President-Elect would want her to remain neutral unless the process affected the US or its interests. 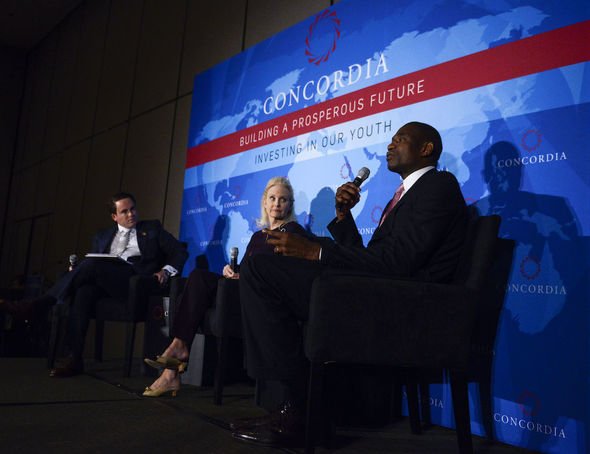 Other members of the McCain family have expressed their views on Brexit in the past, notably the late Senator.

Speaking in 2016, Mr McCain waded in on the Brexit debate on the side of remaining in the EU.

He hailed the UK’s EU membership as “vital” for keeping the US close to the bloc during a “complex array of crises”.

Speaking at a Washington DC meeting with the House of Commons Defence Committee, he said: “The need for a strong and united Europe is greater than ever.”

“The United States has long benefitted from British leadership in NATO and the EU – for instance, leading sanctions against Russia, providing vital support to Afghanistan and Ukraine, and grappling with the refugee crisis fuelled by Vladimir Putin.

“The United States and the United Kingdom are confronting the most diverse and complex array of crises since the end of World War II.

“To meet these challenges, we need a comprehensive response that makes the best use of our collective economic, political, and military power.

“Having a strong British voice in NATO and the EU helps ensure we make the most of the collective power of these institutions.”