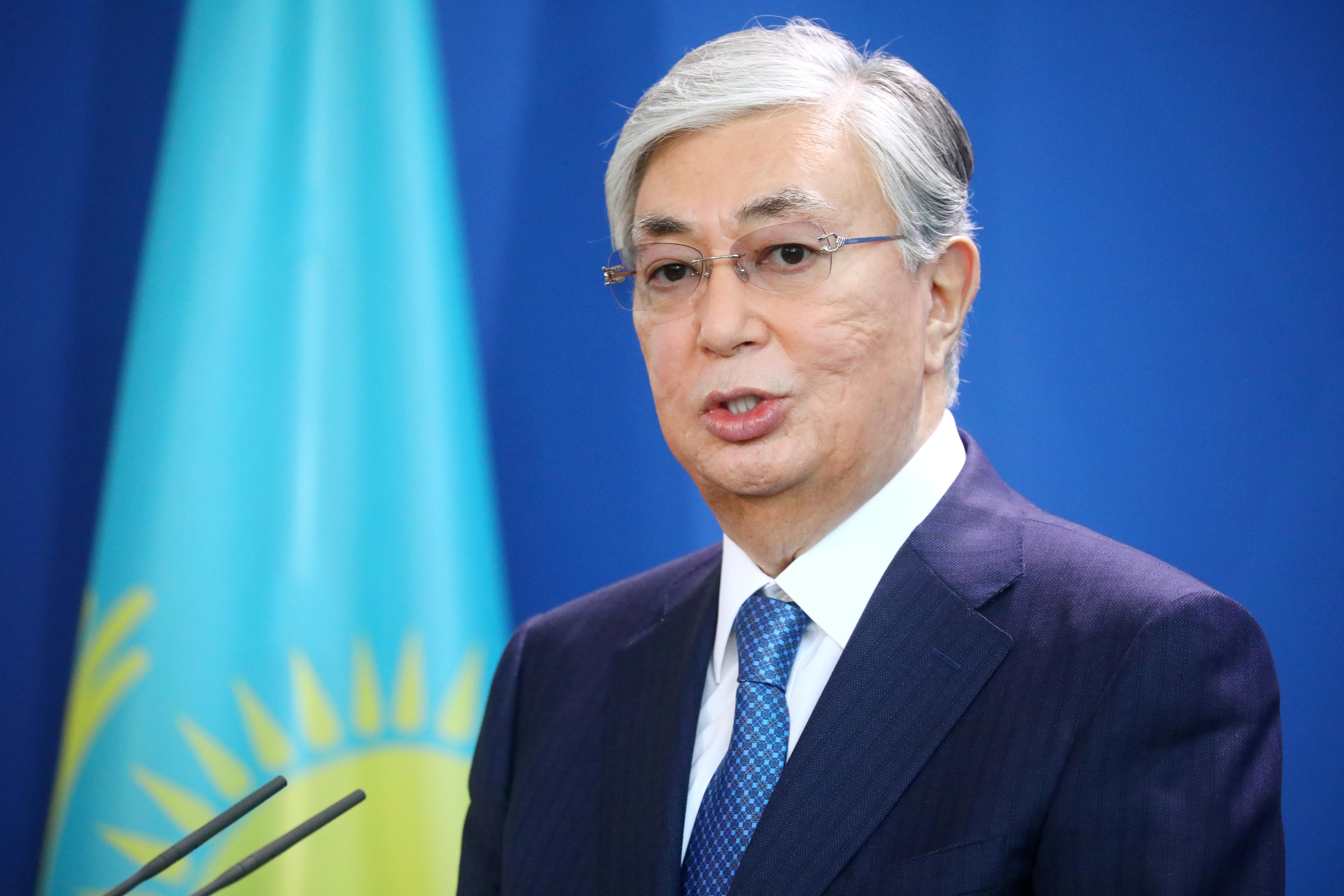 NUR-SULTAN (Reuters) – A Kazakh anti-government activist has died of heart problems in a police detention center, authorities said on Tuesday, prompting a protest by supporters.

Dulat Agadil, aged in his early 40s, died from what was believed to be acute cardiovascular failure in a cell in the capital Nur-Sultan after police took him in late on Monday, the Interior Ministry said in a statement, ruling out foul play.

Public protests demanding greater political freedom and change of government in the oil-rich former Soviet republic have intensified since the resignation of President Nursultan Nazarbayev last March after almost three decades in power.

After hearing of his death, dozens of Agadil’s fellow activists gathered outside the Interior Ministry, trying to block a street and demanding minister Yerlan Turgumbayev’s resignation.

“Turgumbayev must not remain minister for another hour,” shouted activist Bibigul Tuyakova. But police were quick to disperse them, rounding about two dozen into vans, some men lifted from their feet as women screamed in anger.

Agadil took part in anti-government protests last year and was arrested at least twice. The ministry said police detained him again on Monday when he failed to show up for questioning over charges of contempt of court and insulting a judge.

“There were four people other than him in the detention center cell where he (Agadil) was placed, who have testified that no acts of violence have taken place against him,” the ministry said, adding doctors found no injuries on his body.

The ministry said it was, however, still investigating the matter. There was no immediate comment from Agadil’s relatives.