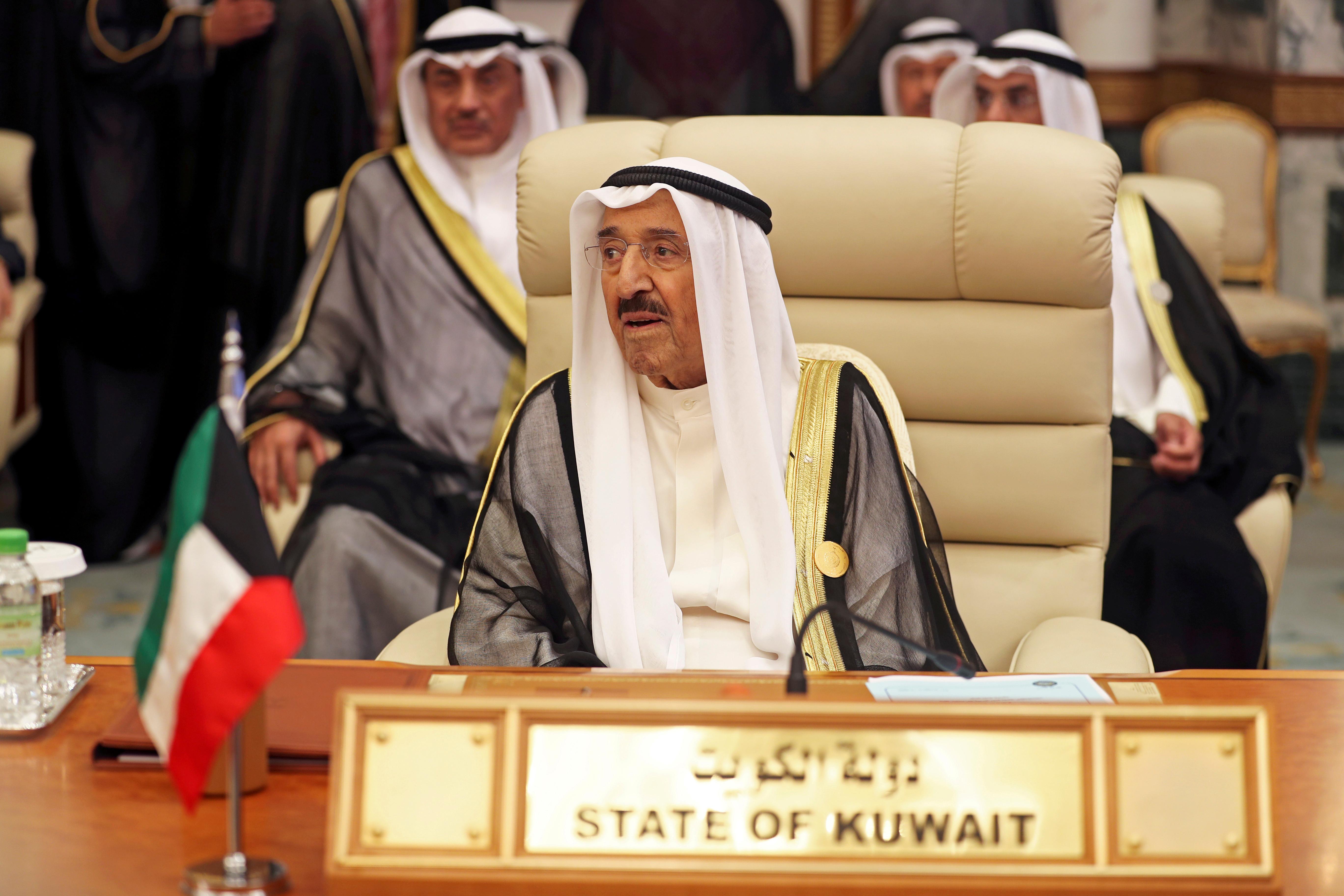 Sheikh Sabah has ruled Kuwait since 2006. His office, in a statement carried by state news agency KUNA, did not specify what kind of surgery he underwent.

Last year, Sheikh Sabah was admitted to hospital in the United States while on an official visit there, after suffering what his office described as a health setback in Kuwait in August. He returned to the Gulf Arab state in October.

Kuwait’s central bank governor issued a statement on Saturday, after news of the emir’s hospitalisation, stressing the strength and stability of the dinar currency.

S&P Global Ratings on Friday revised Kuwait’s outlook to ‘negative’ from ‘stable’, saying it expects the country’s main liquidity buffer, the General Reserve Fund, to be insufficient to cover the state budget deficit.

The government has been trying to bolster its finances which have been hit by low oil prices and the novel coronavirus pandemic, and has been rapidly running down the General Reserve Fund.