The latest incident comes as baffled officials try to make sense of a series of macabre attacks which left scores of horses mutilated or killed this year. Interior Minister Gerald Darmanin announced the start of night patrols by gendarmes to reassure horse owners and to try to apprehend attackers. He said police have opened 153 investigations on the horse attacks, about 30 of them concerning deaths or “extremely violent injuries” but there have been no known breakthroughs as yet.

The latest police probe was launched after two cows from a farm in Sens-de-Bretagne, near Rennes, were the target of a violent attack.

Local officers and farmers said they were convinced the injuries suffered by the animals were deliberately inflicted and the result of an accident.

The heritage-breed Blonde d’Aquitaine cows are part of a pedigree heard of 170. 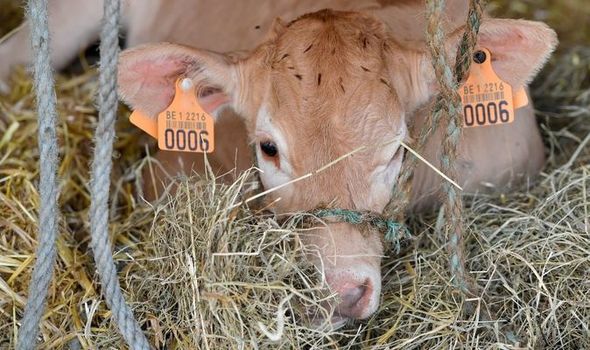 The investigation is being led by Commander Olivier Maldant of the Vitré gendarmerie.

He said: “We have several hypotheses but the intervention of a third party is not in doubt.

“We still have to gather evidence, discover the reasons and the number of perpetrators of this act.” 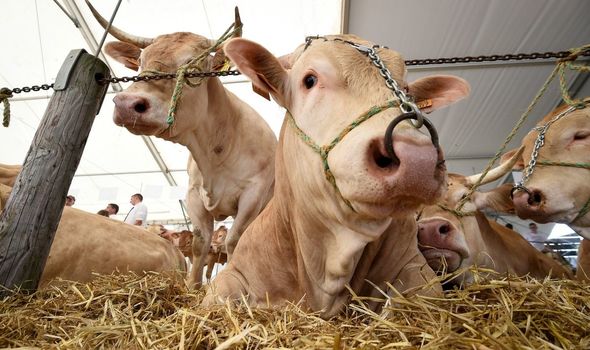 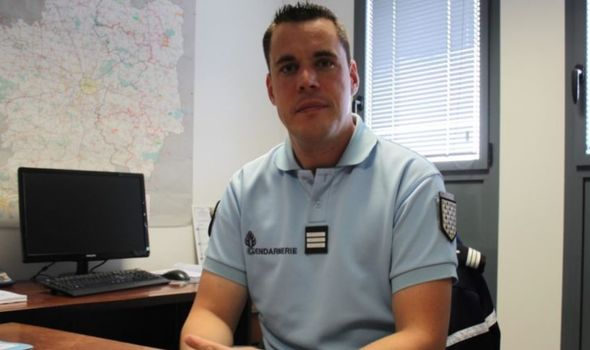 Local police officer Nicolas Garrier said: “One cow was injured in the left foot, a cut of 40 to 50 centimetres, and the other at the base of the neck over 20 centimetres.

“We checked and the cows could not hurt themselves like this.

“These injuries are the result of a human attack.”

The two heifers have both been placed in an enclosed area of the farm since the attacks.

Vet Mathieu Audren said: “It’s an injury that is not pretty at all, with the infection that is coming, it will be life threatening in the coming days.”

Farmer Eric Poussin said the cows would normally allow strangers to approach them and wondered if they had been drugged by their assailant. 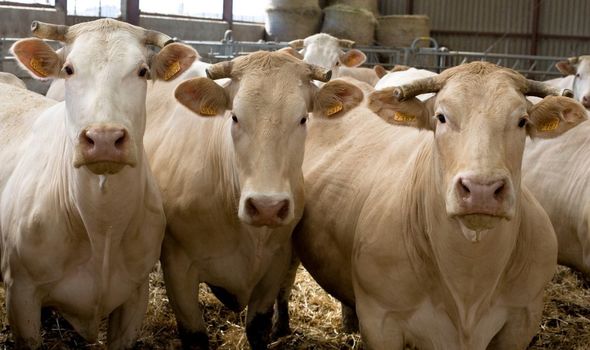 Mr Poussin said: “To approach them at night, I don’t know how they did it.

“We are waiting for the results to find out if they were put to sleep using sedatives.

“We weren’t paranoid but we told ourselves that it could happen to cattle too, and of course, it happened.”

Police said they could not rule out a link between the attack and the deaths of two other cows who are believed to have been poisoned at a farn in a neighbouring town the following day.