In a bold speech on Tuesday, Mr Macron vowed to end the influence of anyone who attempts to violate French law. Mr Macron said it was “unacceptable” for anyone to disobey the rule of law in France as he vowed to tackle religious extremism.

He added: “We must fight against separatism, because when the Republic does not keep its promises, others try to replace it.

“The Republic must keep its promises, we must fight against discrimination, we must put meritocracy everywhere.”

The French President was speaking in Mulhouse, eastern France, ahead of the local elections next month as he put forward a plan to restore order in impoverished and violent suburbs across the country.

Mr Macron also introduced measures to curb the influence of foreign countries in the form of nominating religious community leaders. 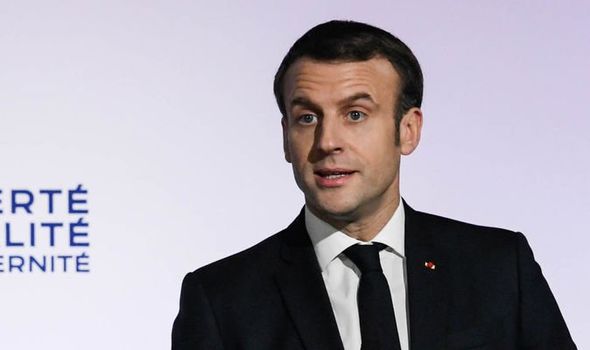 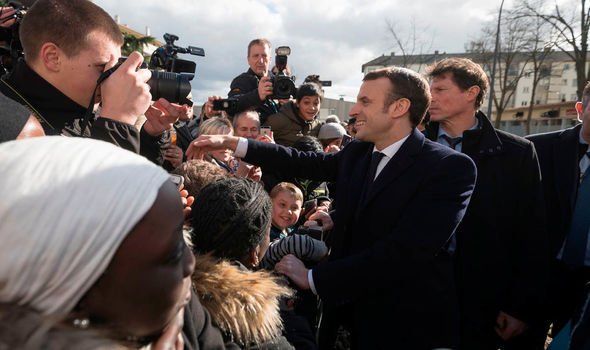 Specifically, the French President pointed to the nomination of 300 imams a year for France – from countries such as Algeria, Tunisia, Morocco and Turkey – to which some have been linked to certain groups who “preach against the Republic”.

He added: “We will train imams in France so they learn the language and the laws of the republic.”

Prime Minister, Edouard Philippe insisted it was time to “take back control”. 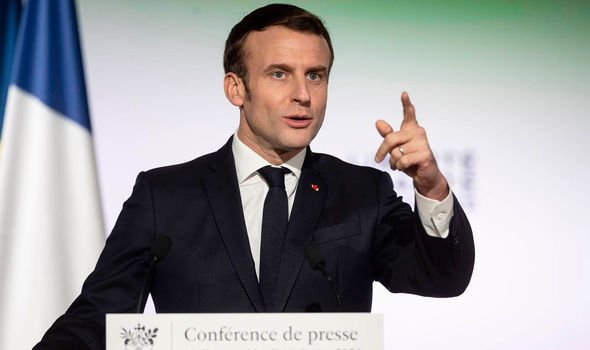 He added: “It’s about sovereignty.

“We have to take back control of our migration policy.”

More recently, Mr Macron has seen a wave of protests following the introduction of his pension reform bill. 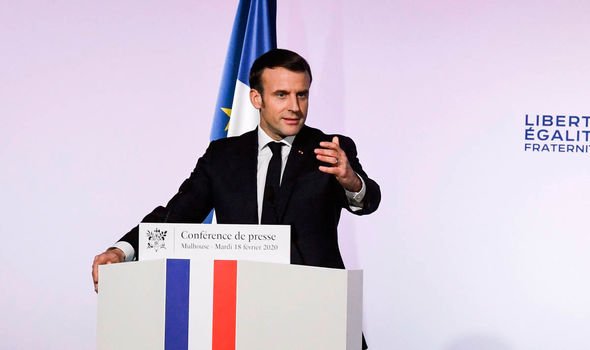 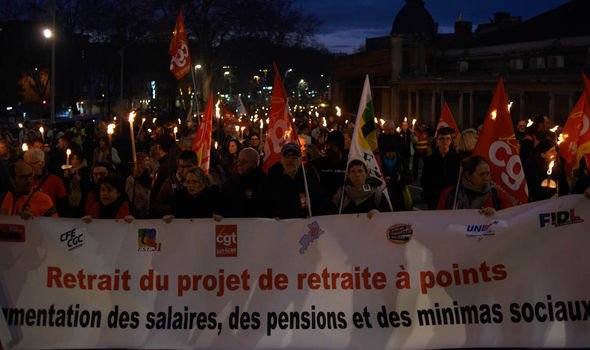 Unions have protested against his measures to fuse the 42 different retirement pensions schemes into a single points-based system.

A protestor said: “60 percent of the French are against this reform and against a certain number of measures which have been taken before.

“We are under attack from all sides on social justice, in a country that prides itself on its freedom, its fraternity.”

In December, Mr Philippe announced a two-year extension of the working period in order to earn a full pension.

Firefighters descended on the capital as they demanded an increase on their hazard bonus, something which has not changed since 1990. 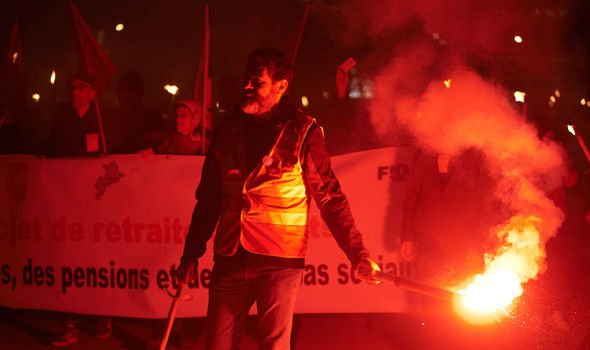 They also called for an increase to pay from 19 to 28 percent of the basic salary.

Frederic Perrin, president of the SPASDIS-CFTC union said: “We are the last link in emergency services in France, and we are overwhelmed by calls and interventions.

“We need more manpower and the means to respond to it, but also the guarantee that we focus mainly on our missions, the emergency, and not serve as supplements to absent health services.”