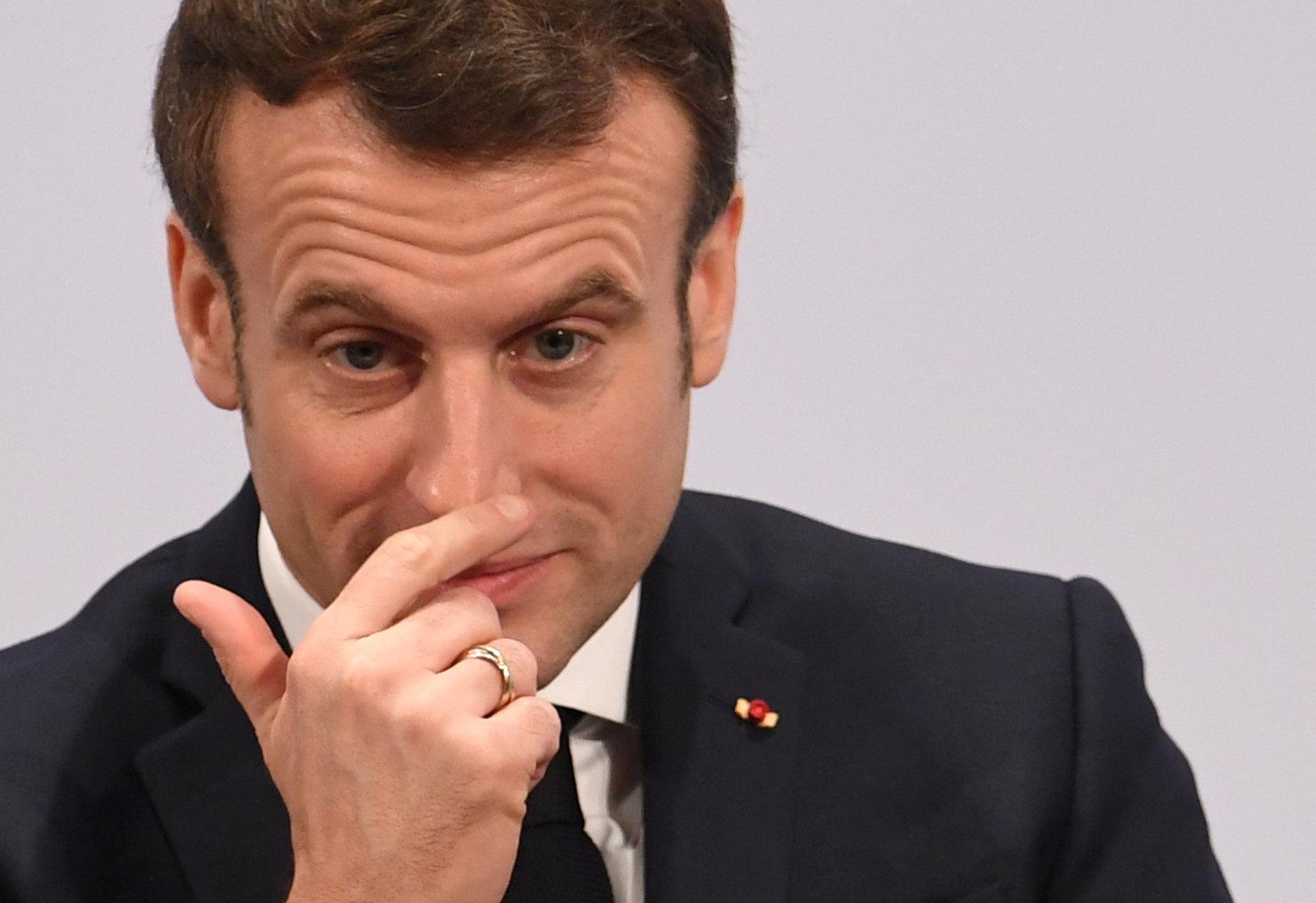 MUNICH (Reuters) – French President Emmanuel Macron said on Saturday that Europe’s policy of defiance towards Russia in recent years had failed and, as nobody wanted to confront Moscow directly, the only option was to have a closer dialogue to resolve differences.

“I hear the defiance of all our partners, I’m not mad, but I know that being defiant and weak … it is not a policy, it’s a completely inefficient system,” Macron told the Munich Security Conference, adding that he saw none of his allies willing to confront Russia.

“There is a second choice which is to be demanding and restart a strategic dialogue because today we talk less and less, conflicts multiply and we aren’t able to resolve them.”