KUALA LUMPUR (Reuters) – Malaysian Prime Minister Mahathir Mohamad has submitted a letter of resignation to the country’s king, his office said on Monday, leaving the government in limbo amid talk of forming a new governing coalition. 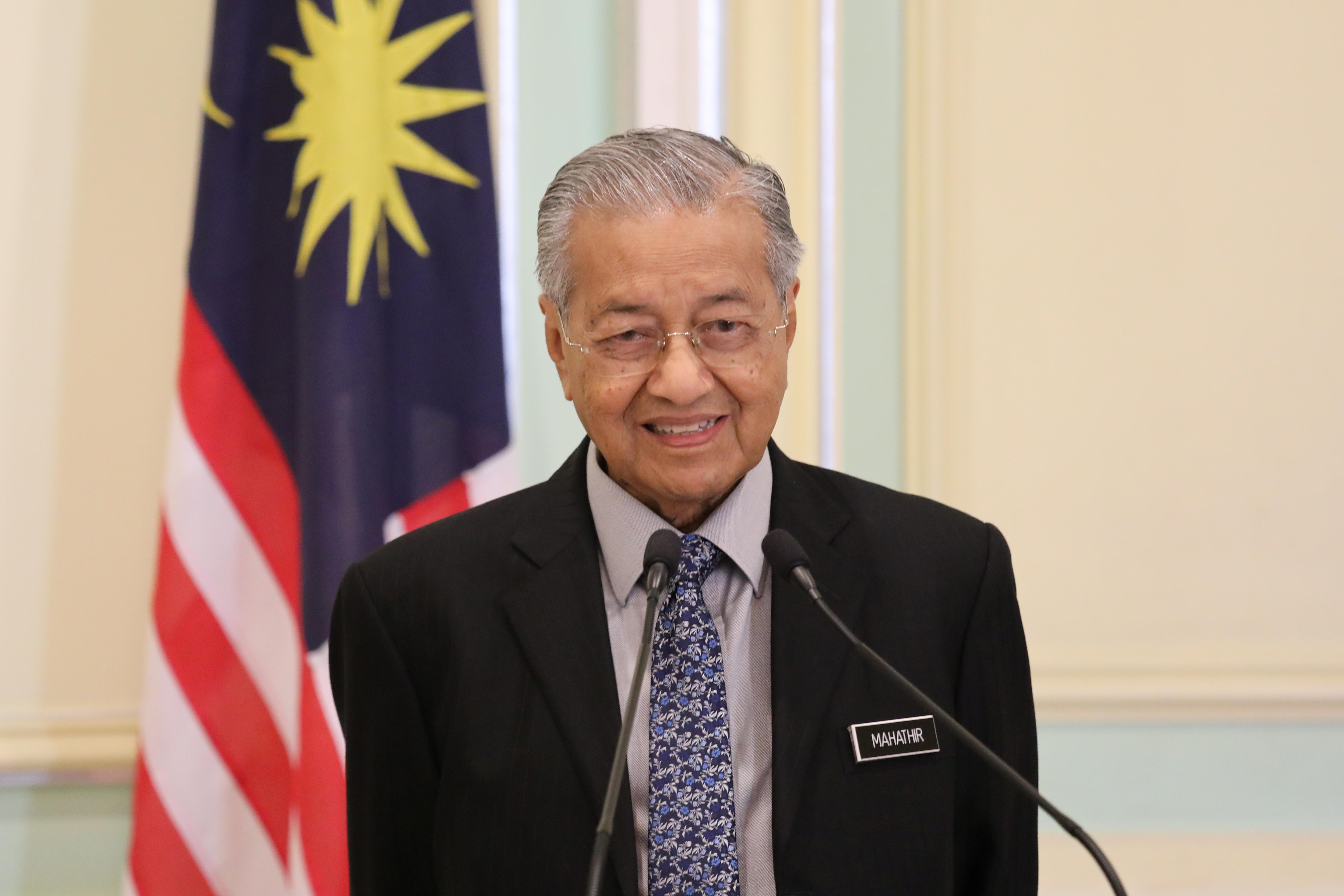 The fate of Malaysia’s ruling coalition had been in doubt after weekend talks between some of its members and opposition groups on forming a new government that would exclude Mahathir’s anointed successor Anwar Ibrahim.

The pair had joined forces to win the 2018 election and oust the long-running United Malays National Organisation (UMNO), in an alliance based on a promise that Mahathir would cede power to Anwar.

The tussle between Mahathir, who at 94 is the world’s oldest prime minister, and Anwar, 72, has shaped Malaysian politics for decades and tension has persisted.

“The letter has been sent to His Royal Highness the King at 1 p.m.,” Mahathir’s office said in a statement.

Anwar was due to meet with the king at 0600 GMT. It was not clear if he had the political support to stake a claim on forming a government.

It was also not immediately clear what the king’s next step would be and whether Mahathir could form another government with the support of other parties, including UMNO.

If no grouping had more than the 112 members needed for a parliamentary majority, fresh elections are an option, a person close to Mahathir’s party said.

The party, Bersatu, has quit the ruling coalition along with 11 lawmakers from Anwar’s PKR party, including Malaysia’s Minister of Economic Affairs Mohamed Azmin Ali, they said in separate statements.

“Seems like it will be up for grabs now,” a second source said about the possibility of who will form the next government. “Who can pull in a majority.”

Another person, someone who is close to Mahathir, said “people who claim to have majority can go to the king and prove it”.

Anwar’s press secretary did not immediately respond to a request for comment.

Anwar’s wife Wan Azizah Ismail is the deputy prime minister of the country and would be the highest figure in the government if Mahathir’s resignation is accepted.

On Sunday, Anwar had accused Mahathir’s party and “traitors” in his own PKR party of plotting to form a new government with UMNO.

Sources said Mahathir’s party and a faction in Anwar’s party met officials from UMNO and Islamist party PAS in efforts to form a new coalition and possibly back Mahathir to serve out a full five-year term as prime minister.

The political turmoil, together with region-wide worries at the spread of the coronavirus, sent Malaysia’s currency, bonds and stock market lower.

The ringgit fell 0.8% on the day – its steepest slide in three years – to its lowest level in almost six months. 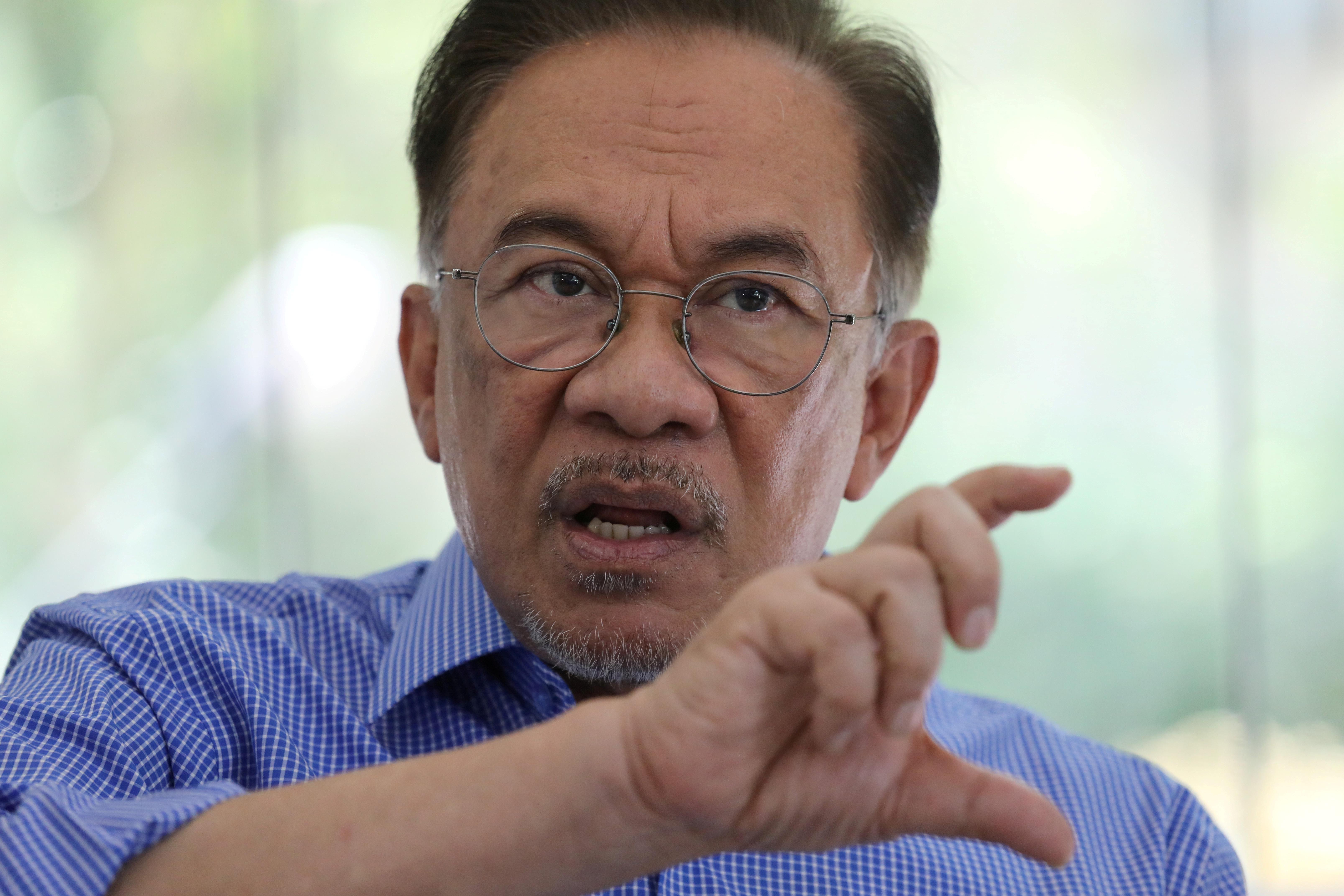 “It becomes quite hard for Malaysia to bring foreign investors back,” Jolynn Kek, head of equity at BOS Wealth Management Malaysia, said, pointing to more political stability and economic growth among its neighbors.