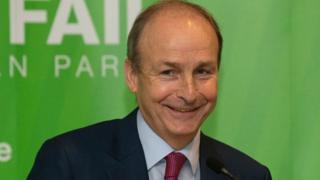 Fianna Fáil leader Mícheál Martin is set to be elected taoiseach (Irish prime minister) at a special meeting of the Irish parliament later.

On Friday, members of Fianna Fáil, Fine Gael and the Green Party backed a programme for government, paving the way for an historic coalition.

Voters went to the polls in a general election in February but no party received a majority.

Coalition talks were then halted by the coronavirus pandemic.

The two larger parties needed the support of the Greens to have a working majority in the Irish parliament (the Dáil). 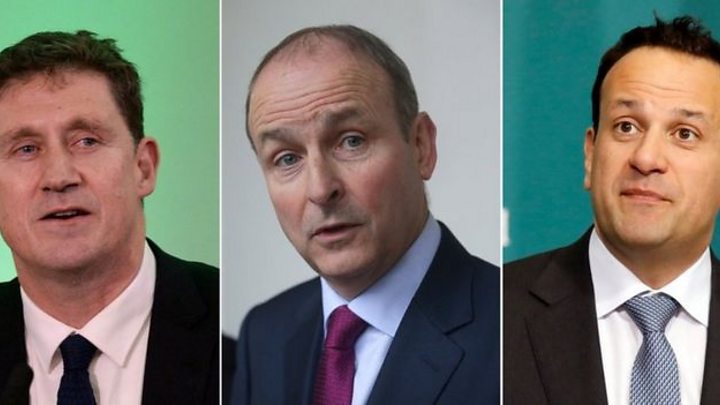 The party leaders and their negotiating teams reached agreement on a coalition deal earlier in June.

Fianna Fáil and Fine Gael have their origins in the Irish Civil War almost 100 years ago and have never been in coalition together.

After the deal was endorsed on Friday evening, Mr Martin described it as a “moment of opportunity and hope”.

Mr Martin is expected to be taoiseach for two and a half years and then hand the job over to Leo Varadkar, the Fine Gael leader and current caretaker taoiseach.

UK Prime Minister Boris Johnson tweeted: “Congratulations to Ireland on forming a new Government and to Micheal MartinTD on becoming Taoiseach. Ireland is our closest neighbour, good friend and ally on issues such as climate change, the global fight against Covid-19 and our shared values on human rights and democracy.”